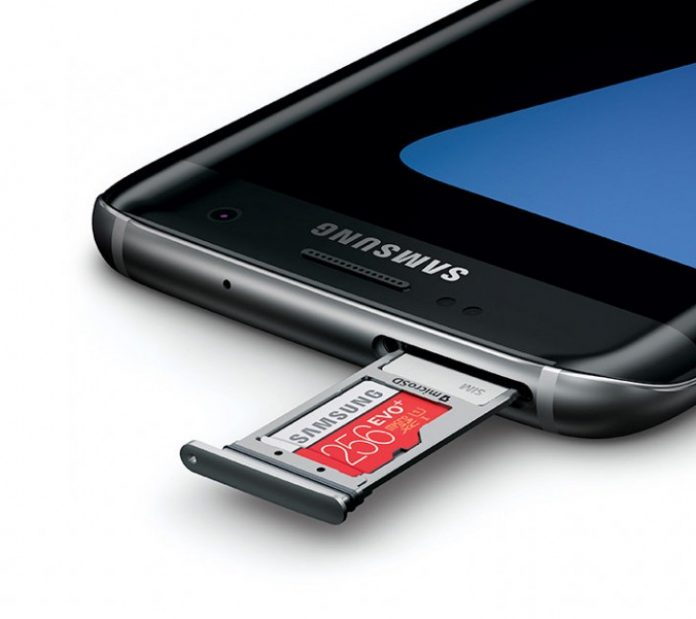 The Galaxy S8 is on its way, so Samsung is trying to clear as much Galaxy S7 inventory as it can. The current flagship has proved itself to be a worthy device over the past year, so many customers might be still interested in it. Since the Galaxy S8 is the first post-Galaxy Note7 flagship, many users might not hurry to grab the device on the first day it becomes available.

The Galaxy S8 has a lot to prove, but mainly it needs to show the world it’s not danger of exploding like its dearly departed sibling. So some users might want to wait and see how the Galaxy S8 fairs out into the real world. 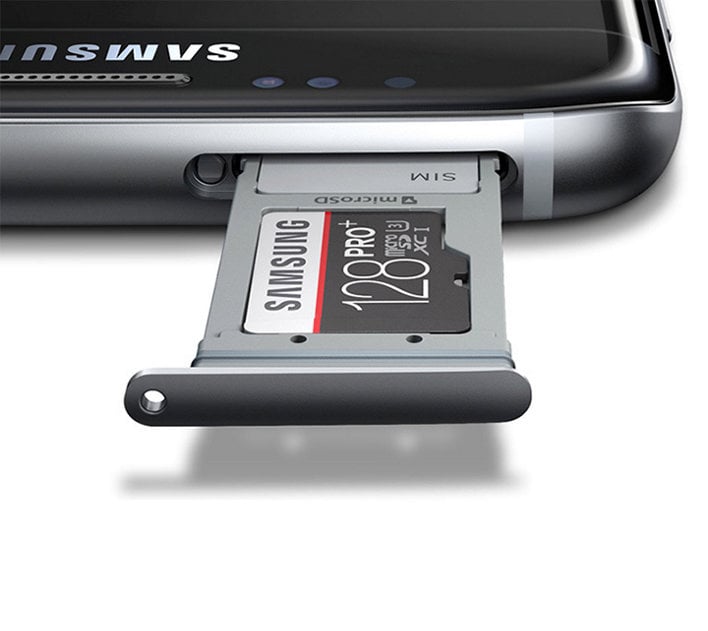 In the meanwhile, they might opt for the Galaxy S7 – a device we know it’s safe. And as of this week, Samsung is making purchasing a Galaxy S7 even sweeter. With Valentine Day’s coming, Samsung is offering Galaxy S7 or Galaxy S7 edge buyers in the US a free 256GB microSD card.

The card is a Samsung 256GB EVO + microSD card worth $249.99 – so it’s quite a significant gift. Samsung says the card offers improved reads and write speeds when recording UHD videos.

As we get closer to the Galaxy S8 launch, Samsung is probably going to slash the prices of the Galaxy S7 and Galaxy S7 edge. So stay tuned.