Whereas a lot of today’s flagship models tend to run in the $500-$600 range or higher, there’s an awful lot of smartphone to be had for less money. In fact, you can sometimes spend $200-300 for a phone and get a substantial upgrade over your previous one. 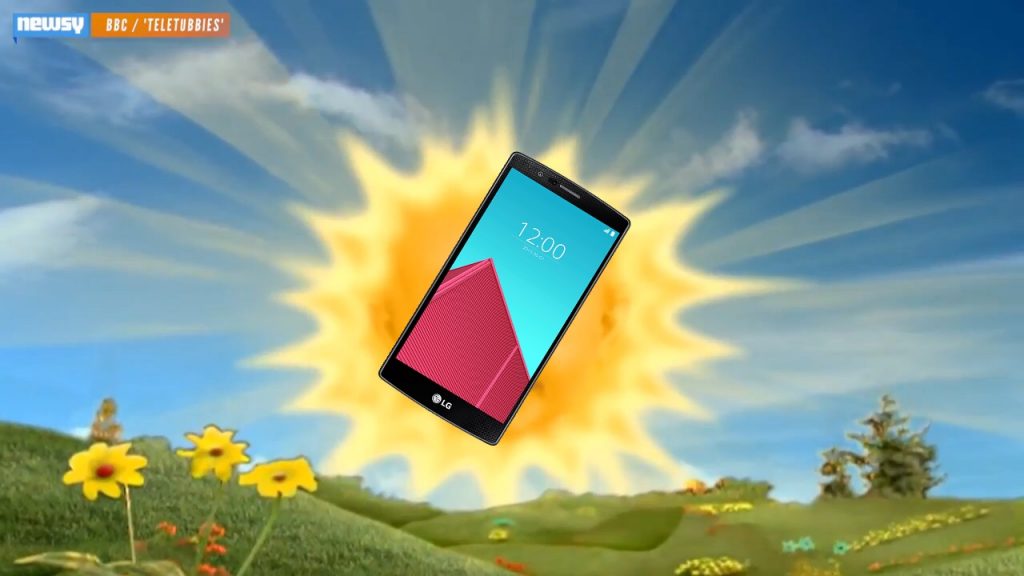 Teracube: This $289 unlocked phone has a 4-year warranty