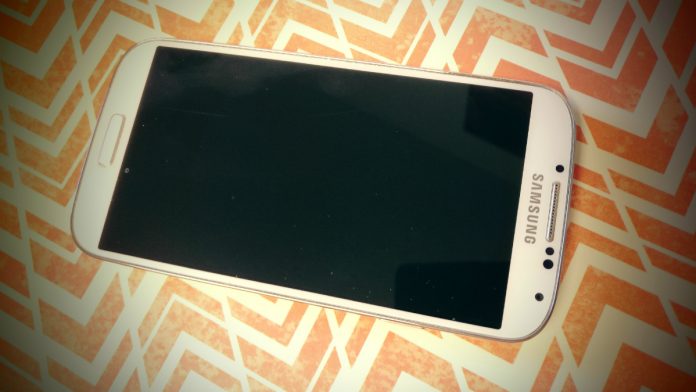 Android devices are just about everywhere today, as the majority of smartphone users own Android-based models.  But, while Android smartphones are incredibly useful and versatile, like any gadget, they have a lifespan.

After two years of usage or so, you may find your beloved Android phone has become sluggish. Or, perhaps battery problems have popped up.  What to do? Trade in? Sell? If you do not want to exchange it for a new device, the old phone can be utilized in plenty of other ways than making calls.

Below listed are 5 cool ways to use your old Android device:

As an alarm clock – You can use your old Android phone that has become slower or developed other problems as an alarm clock. The built-in ringtones can easily be used or, get an app like Zedge, or use your favorite song as the wake up tune. Position it on a stand so that the sound from speaker does not get muffled and away you go!

As a music player – If you have not exchanged or sold your old Android device, using it as a standalone music player makes sense. You can fill the internal memory, and often the external memory card, with songs, playlists, and albums of your choice. A great thing about using it as a music player is that there is no need to use a SIM. And, while the tech still exists, you can also connect it to external speakers through the 3.5mm jack or wired headphones.

As an offline GPS device – If you do not want to subscribe to paid GPS subscription service for your sedan or SUV but still want offline GPS assistance, this is the perfect way to make use of your old Android device. Head to the Google Play Store, you can find a number of offline navigation apps, including Google Maps. Put the phone in a mount in the cabin of your car and you’ve got turn-by-turn directions to your next getaway.

As a digital photo frame – There is no need to buy a standalone digital photo frame when an old Android phone is collecting dust. Among old Android phone uses, a photo frame is a worthy one, particularly for larger displays. You may need to find a suitable stand for your device but it could look awesome when you’re set up. Pick an app from the Play Store, pull up images from the internal storage or memory card, or stream them over Wi-Fi. You can often find these apps have cool transition effects to make them even more interesting.

As an e-book reader – When you find the old Android phone has become slow for daily use and for serving as your primary device, dial it back use it as an e-book reader. Download Amazon Kindle and/or any other relevant e-book apps and your large-screen phone is still functional and practical. Use your home Wi-Fi network to download and access e-books,

There are, of course, plenty of other was to use your aging Android phone. We’ve only outlined a few of them here. Other ideas include using it as a surveillance camera, a handheld gaming device for the younger children, or as a backup camera.

What have you done to breathe new life into an old Android phone?