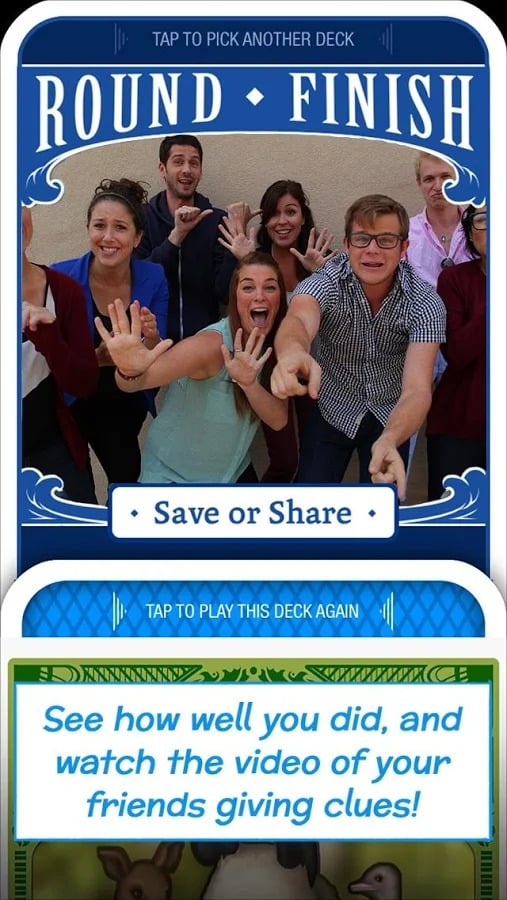 When you go out to a party or to the bar to hang out with friends, the last thing you want is to have any dull period of time there. Apart from making the overall party less fun than it could have been, those periods of inactivity and silence could dampen the mood of everyone present, which is definitely the opposite of what is ideal.

Thankfully, there are a variety of games that you can download and play with other people on your smartphone that’ll liven things up, break the ice among guests and set the stage for a night of all the fun you want to have. Here are a few of them that’ll you’ll definitely want to try:

This game was created by Ellen DeGeneres, which should give you a clue as to how much fun it is to play. A spin on the common game, you’ll hold up your phone against your forehead and try your hardest to piece together the clues that your friends shout (or slur, depending on how long the party has been on) at you to determine what’s on the screen before the time you have runs out.

Instead of the usual way of playing Charades, with one person acting out a word or phrase while the group attempts to guess it, reverse charades will have the group acting out the word while an individual attempts to guess what they are miming. If you thought having a single person acting out weird mimes was fun, imagine what 10 people doing their own weird takes on each word and you’ll see why this has become so popular.

In shuffleboard apps, as in the real shuffleboard tables that decorate the trendiest bars, the object of the game is to slide the pucks down the table’s surface so they’ll rest as close as possible to your opponent’s wall without tipping over. The concept is simple, but perhaps that’s why it’s so addictive, especially now that it’s available as an app that you and your friends can enjoy even if there’s no actual table available.

If you have a tablet or a phone that’s reasonably big, then this game is perfect for you. It’s a touch game in which up to four players must tap the tiles in their color as fast as possible. The tiles switch around the screen, meaning that your hands will clash and you’ll have to essentially engage in a finger fight in order to get the most touches in and win the game. 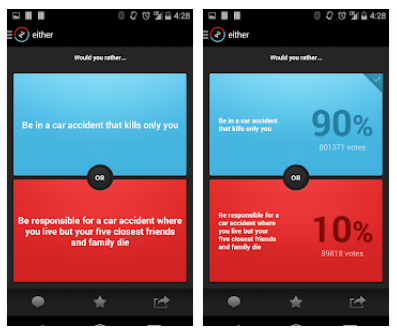 This game is a twist on ‘Would you rather?’ with the good thing being that you’ll not have to go through the hassle of thinking up questions for yourself. There are hundreds of creative questions that’ll leave you scratching your head continuing to say “yes” to the question of if you would rather continue to play this addictive game with your friends or go home.