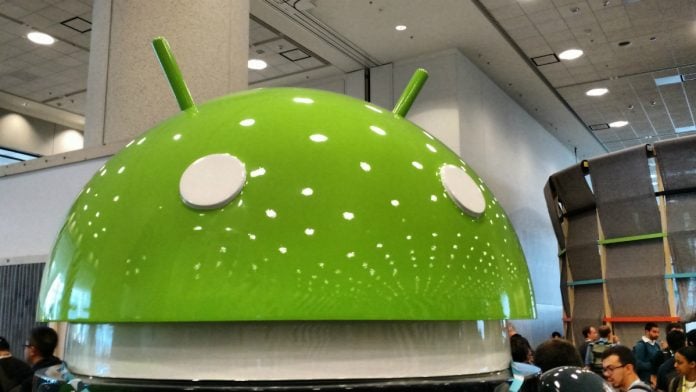 For most people, the smartphone is the most important and oft-used device, with studies showing that the average person spends at least five hours looking at their screen every day. Although most people know that Android is a very versatile and customizable OS, most people only use a small fraction of the features it’s capable of.

Here are a few extra features you probably haven’t tried yet. Some may not work on your phone due to manufacturer tweaking, but you’ll definitely find interesting ones that’ll work for you:

Android phones come with a variety of sensors to facilitate specific functions, such as an accelerometer, a compass, a proximity light sensor and even a barometer. If you download an app that brings them to the fore, you’ll be able to maximize their functions to understand your location and the weather around you more effectively.

Formerly known as Android Device Manager, Google’s app “Find My Device” allows you to track your phone, tablet or smartwatch and pinpoint its location on the map. In addition, you’ll be able to make it play a sound so it’ll be easier to find or as a last resort, lock it and erase the data on it. You can even make the device show a message such as directions to contact you in order to return it.

If you like to binge watch TV series, then you probably have a streaming device at home already, but have you connected your phone to it so you can control it more easily and even access extra features? Most of the best streaming devices available allow you to do just that and it’s definitely something you should try out.

Unless you have an unlimited mobile data plan, then your data usage is something you really should keep an eye on because if left unattended, certain apps could use up a lot of bytes in a short period of time. In the settings area, you can see a breakdown of your data consumption per day, week or month and you can set up alerts so you’ll know when you’re crossing particular thresholds.

The camera on your phone is great for taking selfies and food photos for Instagram, but it’s also useful for scanning barcodes and QR codes so you can check up on particular products very easily. QR codes have also been used for interesting things like letting you get extra information about an event and even signing into class.

Many apps, especially of the social media variety like Facebook or WhatsApp, only allow you to run one instance of the app at a time. This means that you won’t be able to set up your private phone number to chat with friends on a second app. With virtualization apps such as Parallel Space from Google Play Store, you can get around that by running extra apps in a virtual space. Keep in mind that your phone should have at least 3GB of RAM for this to work smoothly.