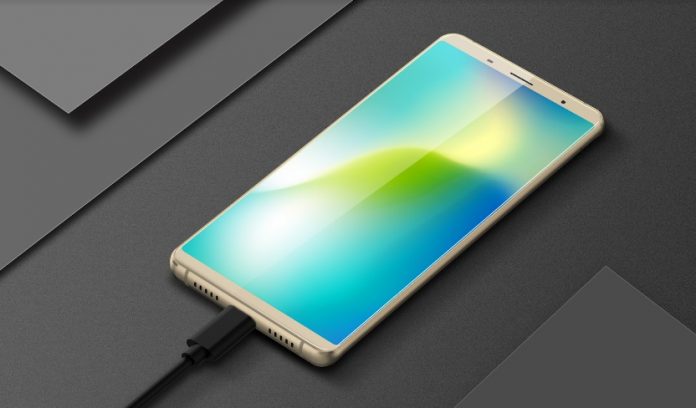 The Bluboo S3 has been around for a few months now and is still rather impressive. The device sports an impressive set of mid-range specs at a price that is hard to pass up on.

However, things are getting even better as the Android 8.1 Oreo update is now rolling out. The update brings all of the best features of Android Oreo, along with a rather surprising one. 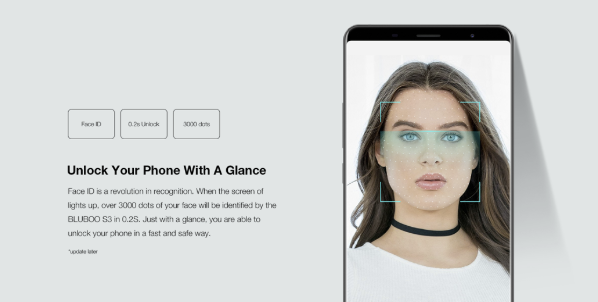 After the OTA update arrives, your S3 will now also feature Face Unlock capabilities. We have seen a few other OEM’s include similar functionality in newer handsets.

Now, Bluboo is the latest to jump on board thanks to the 13MP front-facing camera. In fact, the company claims that this new feature will unlock your S3 in just 0.2 seconds.

Bluboo uses its own “Face ID” feature, which uses the screen to place 3,000 dots over your face. This will help improve security without needing to improve the hardware. 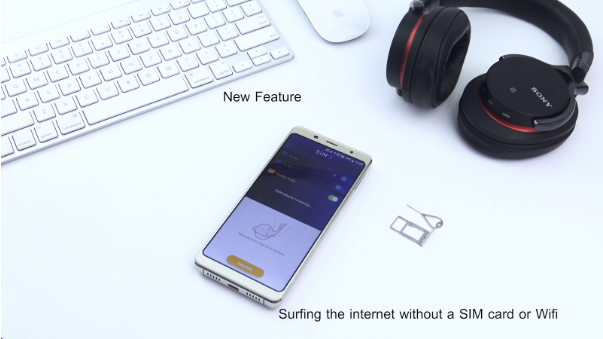 While Face Unlock is coming to more devices, one feature is not – Virtual SIM. This feature is coming to the Bluboo S3 with the Android 8.1 update and allows you to surf the web without a SIM Card or Wi-Fi.

This works alongside a built-in application, and requires a “network plan”. Once the virtual sim card has been turned on, then you can still browse the web without your actual sim or Wi-Fi enabled.

If you are interested in picking up the Bluboo S3 for yourself, you’re in luck. The handset has been discounted by $30 for a limited time, bringing the price down to just $149.99.

Hit the button below to head over to TomTop and get one for yourself. In the meantime, let us know what you think about the Bluboo S3 and if you are excited for these new features.