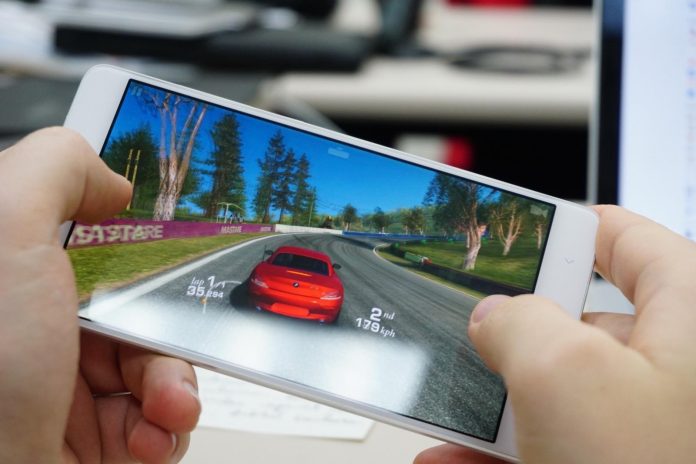 2018 is upon us, and Android players are scrambling to cash in on the hottest games. Gaming on Android smartphones, tablets, and phablets is a big business, and it’s worlds apart from what it used to be. Back in the day, we would be seated on the rug in front of the TV, with an Atari console and clunky cables. Remember those TV sets that weighed a tonne? They were like refrigerators with screens. Nowadays, Android is all the rage. Technology has evolved at a rate of knots, and we can enjoy audio-visual prowess, and spectacular 3D functionality.

The introduction of virtual reality (VR) headsets as accouterments for smartphones and tablets has boosted the appeal of Android games no end. Whether you enjoy playing PC games, console games, or straight up arcade games, there is no denying that Android beats them all. Feature-rich Android devices such as the Samsung Galaxy S8 crushes many of the finest iOS devices, and now Android is in contention to be a game changer for players. Without further ado, let’s get around to some of the hottest Android games that you can expect in the New Year. Let’s kick the tires and light the fires of great games for your smartphone in 2018. 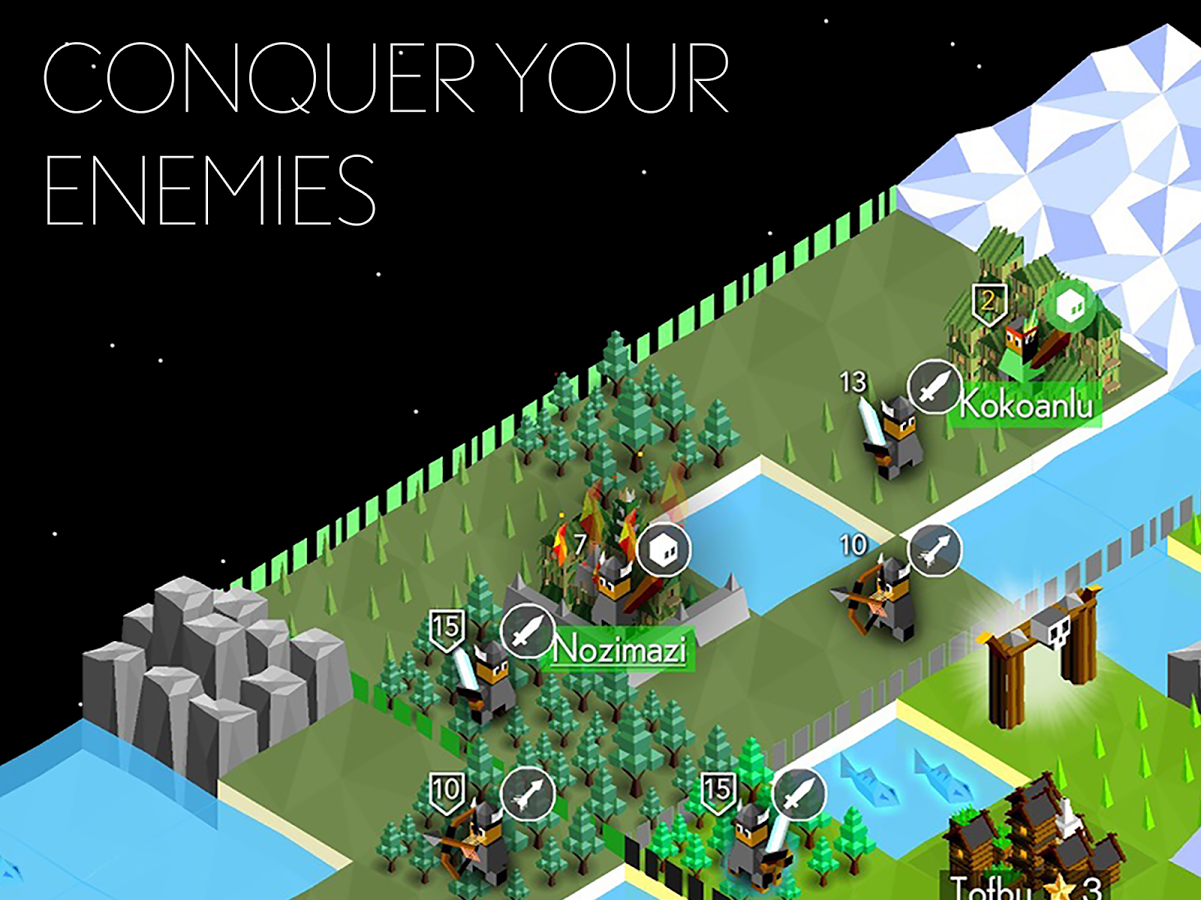 Here’s a game that is free to play and is a fun-filled attraction for strategy-based gamers as part of the smorgasbord of the civilization series of games. It’s different to what you would traditionally expect from these types of games, because it makes them lots of fun and less tedious. It’s a little quirky, eccentric, and polished. The result is an addictive mobile game that is certainly worthy of an entertaining playing session. The Battle of Polytopia is rated E for everyone, and the game has a stellar 4.5/5 rating from 62,217 reviewers.

You’re about to discover exciting new worlds, build incredible cities, and engage in fierce battles against marauding tribes. This game offers a little something for everyone. There are skill-based elements in it, lots of maps to read, and seemingly unlimited worlds to explore. You’ve got dark and dingy forests, sticky jungles, and populated empires to play your way through. Do you have what it takes to rule the world? I guess we’re about to find out! 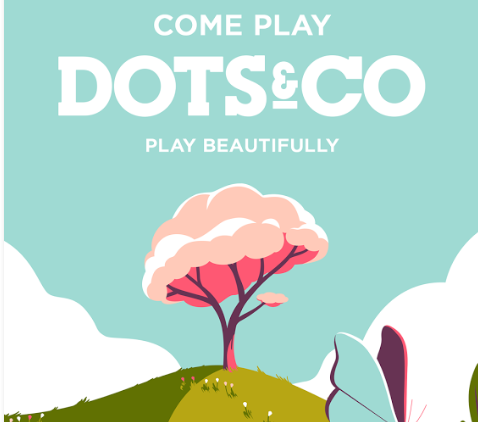 Remember when Two Dots burst onto the gaming scene? It was a ground-breaking success. Since then, there have been many imitators. What’s great about Dots & Co is its simplicity. Don’t think of this game as the next edition of Two Dots – it’s more of a standalone variant of the first game. There are all sorts of exciting new challenges in this version of the game. It’s a puzzle-style game created by PlayDots and rated E for everyone.

The 4.5/5 rating from 73,980 reviewers is testament to the quality of the game. You’ve got 50 exciting new levels added to the game, for a grand total of 550 to work your way through. This game has been installed between 1 million times and 5 million times, so you know that it’s going to be an enormous success in 2018. Did we mention that it’s free to play? That’s right folks, Dots & Co is fun, travel friendly, and great for keeping you glued to your screen.

Anyone in the mood for pop and play games? 2018 is going to be bursting with excitement, and what better way to celebrate the New Year than Bubble Shooter Classic. This game was created by Bubble, and is rated E for everyone. Players can blast their way through 2,000 incredible levels of complex puzzles, with classic point and play, pop and drop functionality. It’s highly addictive, and that’s a good thing because it’ll keep you busy when you’re waiting at the doctor’s office, on the train, on a plane, in the car, at work, or running errands.

It’s simply the must-have Android app for 2018. With a rating of 4.3/5 from 247,458 players, you know you’re in for a good time. Bubble Shooter is a logic-based game with plenty of puzzle-play an arcade-style entertainment. You can connect via Facebook and enjoy it with your friends, and there are exciting leaderboard challenges to make your way through. You get fireballs when you pop 7 bubbles, and bombs when you pop 10+ bubbles. You don’t even need Wi-Fi to get started with this great game – it’s so awesome. 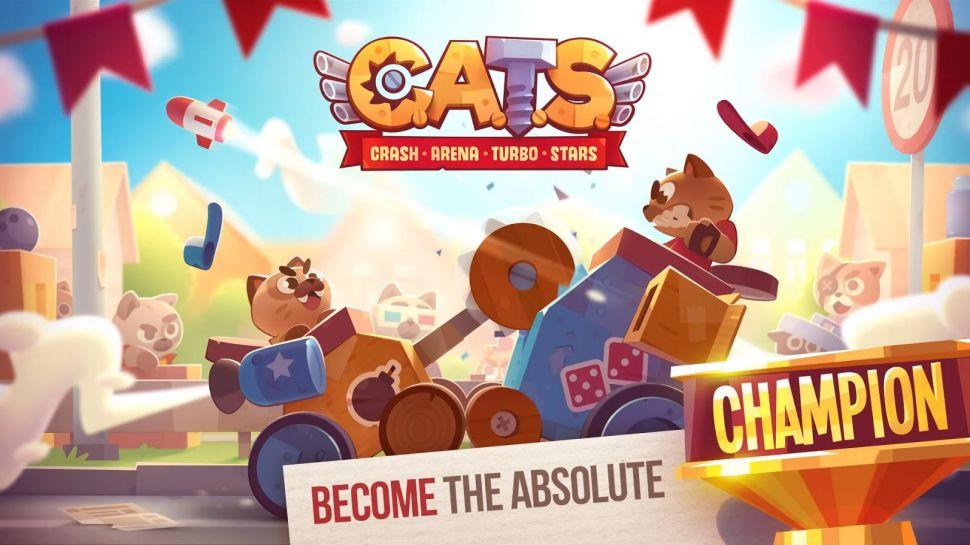 Anyone in the mood for fun? If you’re on Android, you’ve got to play Cats Crash Arena Turbo Stars. This game was a smash hit in 2017 and we expect the same in 2018. What are you supposed to do in this game? Win! You will be building all sorts of contraptions to race against other cats in this hyper-cool, cartoon-style kitty cat-themed game. Some of the cats think they’re tough stuff, but we know better. It’s fun, friendly and all loaded up with great reviews, fantastic animation and surreal gameplay.

The game has been installed between 10 million and 50 million times. Rated E for everyone, Cats Crash Arena Turbo Stars is one of the Editor’s Choice games at the Google Play Store. You’ll be fighting fit against loads of other players as you build the ultimate fighting machine. We’re talking blades, bulldozers, Armageddon-style stuff. Players can also join up in 3 versus 3 clan battles for fun. Unlock amazing new weapons as you gear up for a catfight. Enough said, let’s get scratching!