Dual camera phones are a current flavor of the year and an increasing number of Chinese manufacturers are trying to release such devices ahead of their competitors. Here now we have two new smartphones both with rear dual camera setup available nearly at the same time — the BLUBOO Dual and the Oukitel U20 Plus. If you find yourself getting a case of Allodoxaphobia between the two, well, we’ll help you get over it. 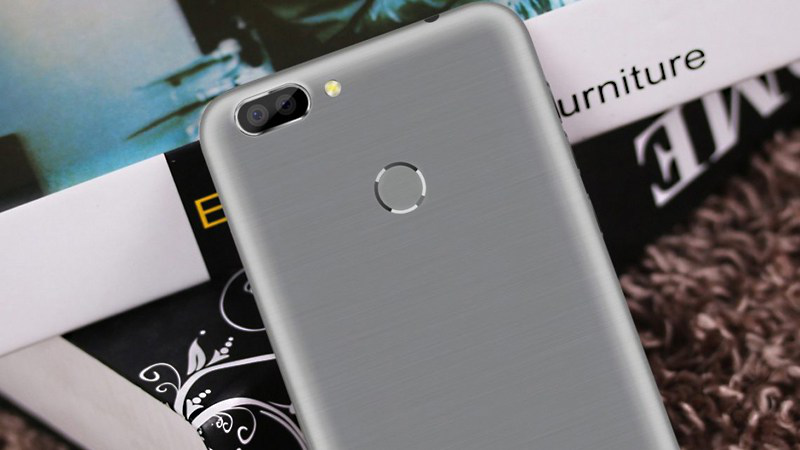 In reality, the specifications of the two handsets are very similar; both of them are equipped with a MT6737T quad-core processor clocked at 1.5GHz with 2GB RAM and 16GB ROM of storage. Additionally, each has a 13.0-megapixel rear camera with SONY IMX135 sensor, 8.0-megapixel front-facing camera, and a 5.5-inch SHARP display with FHD resolution. Both have a rear fingerprint scanner and run Android 6.0 as the OS. So what makes them different?

For starters, the secondary rear camera of the BLUBOO Dual is a 2.0-megapixel one while the Oukitel U20 Plus packs a 0.3-megapixel sensor. Surely the camera with higher pixel will produce pictures with higher quality. 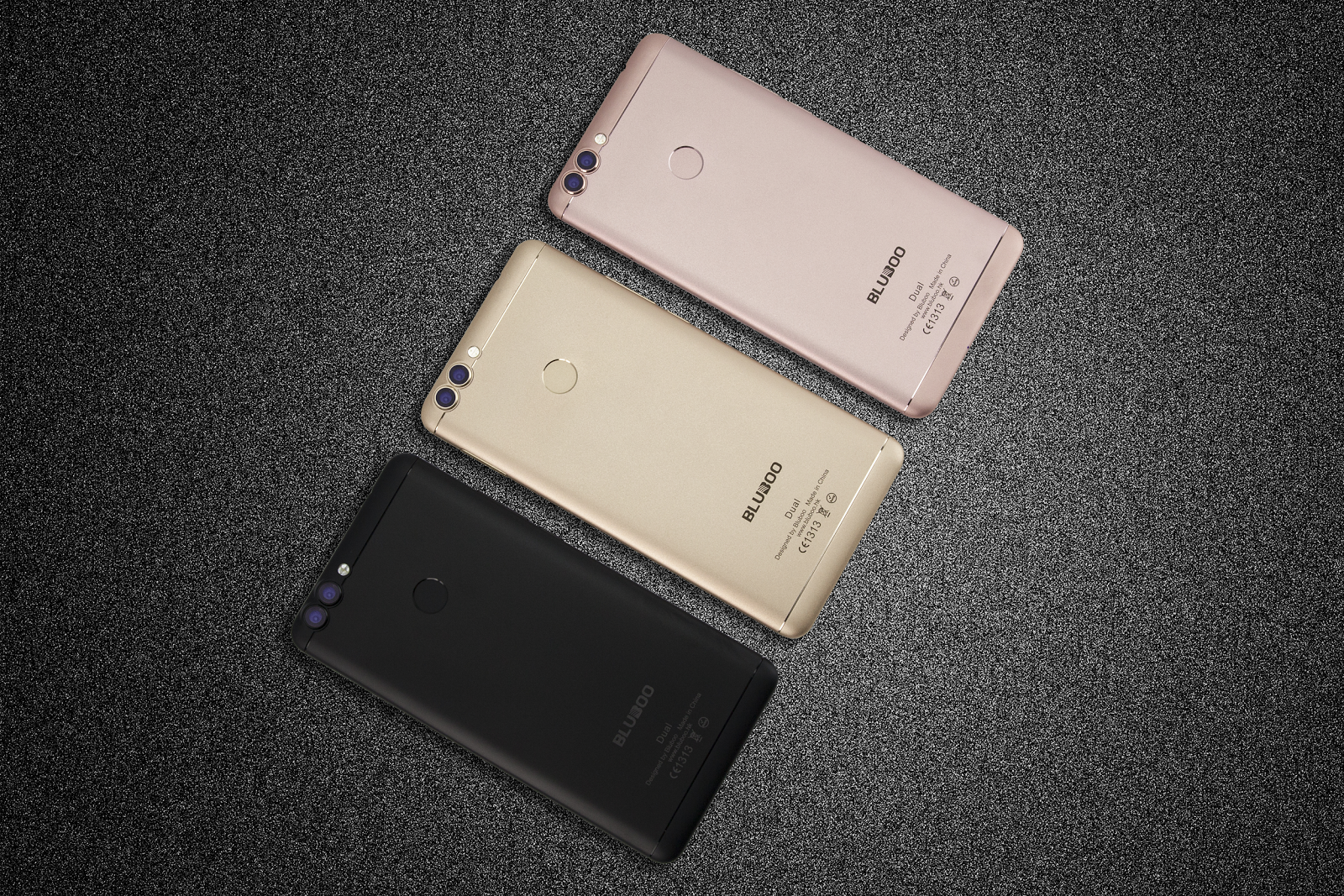 Moreover, the back cover of the Bluboo Dual is made made from aviation grade aluminum alloy and is fairly resistant against scratch and corrosion, while the back case of the U20 Plus uses a polycarbonate material. As many users will attest, the nice texture and comfortable grip of metal is far superior than that of the plastic. What’s more, the Dual contains a dual-layer touch panel, making the touch operation more stable, sensitive and accurate. If the top layer of the touch panel doesn’t recognize pressing, you could still count on the second one. The Dual’s display supports ten-point multitouch and reacts even to wet or gloved hands. 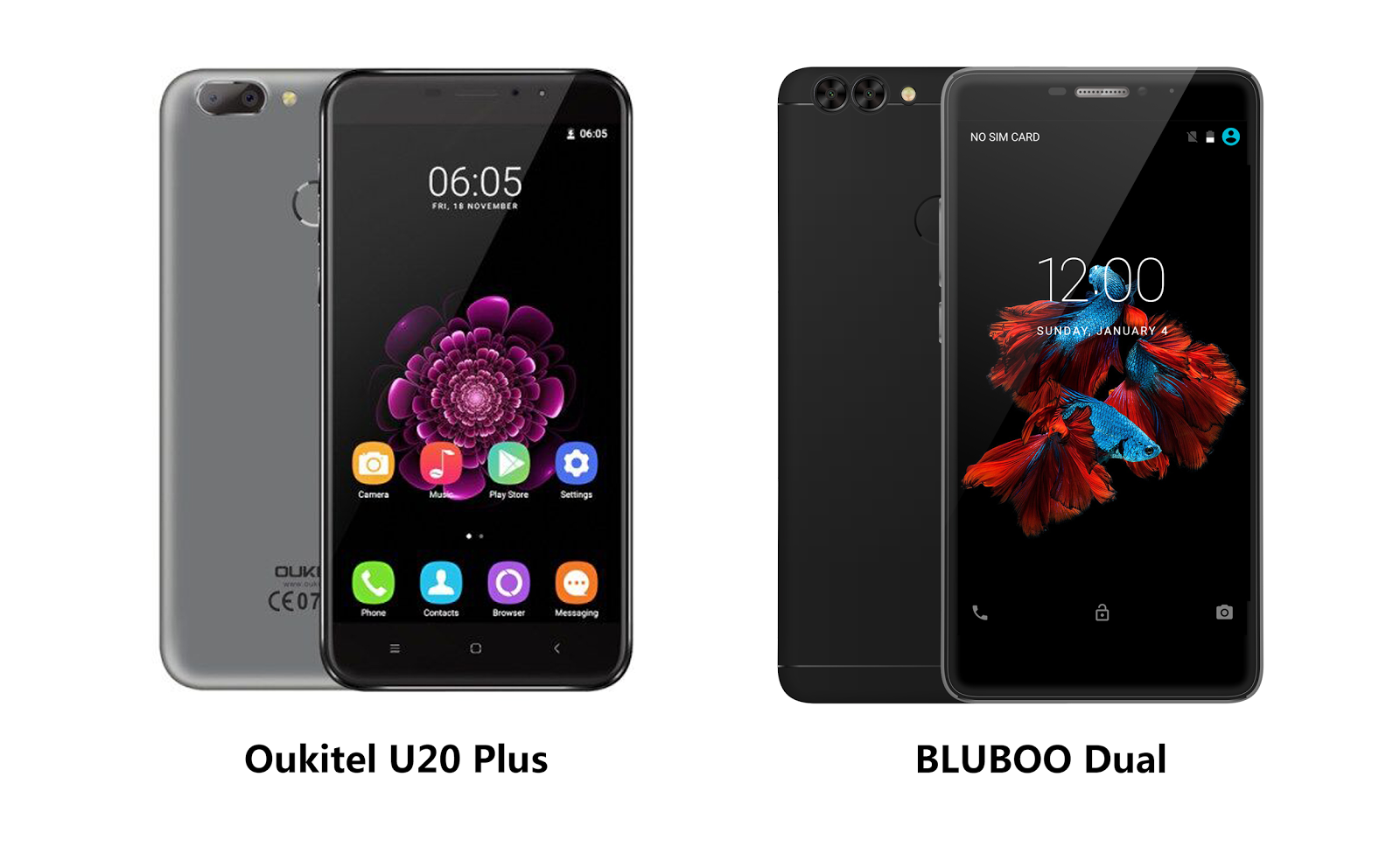 For fingerprint identification, the Dual model can unlock the screen in less than 0.1 second; the Dual is also added with a gyroscope and OTG function for more enjoyable user experience.

To sum up, in comparing to the Oukitel U20 Plus, the BLUBOO Dual is distinctly superior in configuration and functions. Not only that, but you can buy the Dual model for $114.99 in a pre-sale flash offer up until December 18th.

BLUBOO is also holding giveaway event where you get a chance to win one of six phones. Find all information about the pre-sale, head to the dedicated page.