The buzz of the smartphone world right now is screen ratio – phones these days are making use of the taller, thinner 18:9 display to maximize screen size while also maintaining the ability to manipulate the phone with one hand. 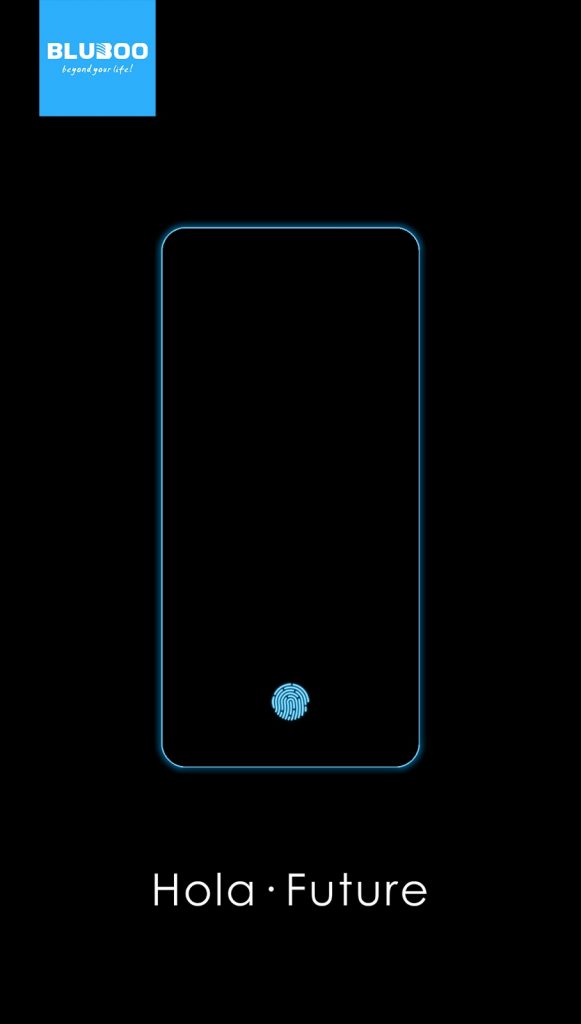 As we saw with the iPhone X and its infamous notch, OEMs are even going to far as to make their screens non-rectangular to glean every little bit of display space from the form factor.

So now, companies are getting creative in how to maximize the front display space on your next smartphone. VIVO and BLUBOO, for example, announced that both will be adopting a sensor from Synaptics to insert a fingerprint sensor under the display of its upcoming smartphones. BLUBOO in particular has already announced which phones will carry the technology – its upcoming BLUBOO S2 and S3.

BLUBOO isn’t satisfied with just doing what every other company is scrambling to get done, it wants to go just a bit further. The aforementioned BLUBOO S2 will also feature a single-sensor rotating SONY camera that serves as both its front and rear cameras. The camera relies on a mechanical hinge to flip it up from the back to the front, as pictured below. With the front camera being moved to the back of the phone, that means the display can reach all the way out to every edge of the phone. It should be noted that there are other sensors on the face that won’t be as easy to hide (for example, the light and proximity sensors), but BLUBOO has the right idea – when companies compete to craft new innovations, the consumer wins. 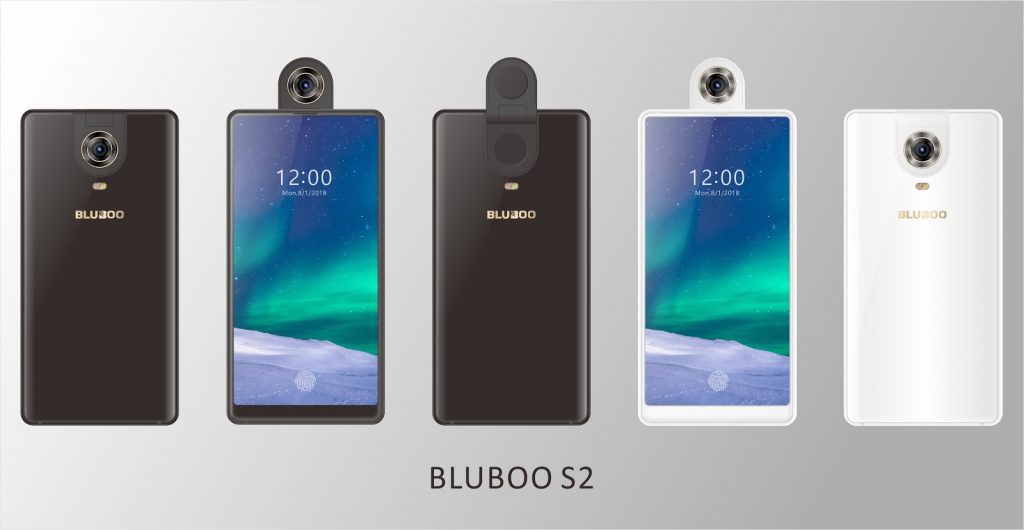 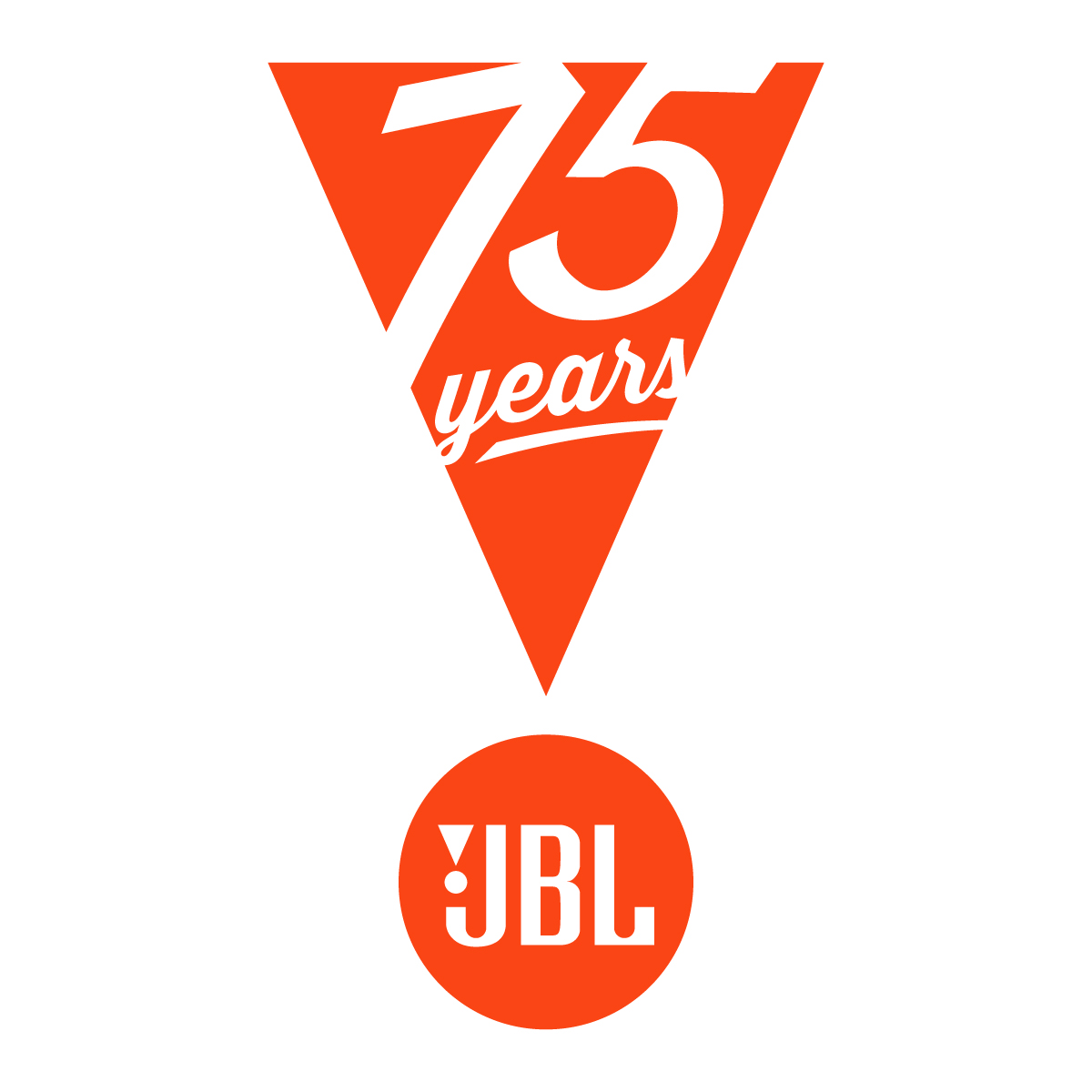 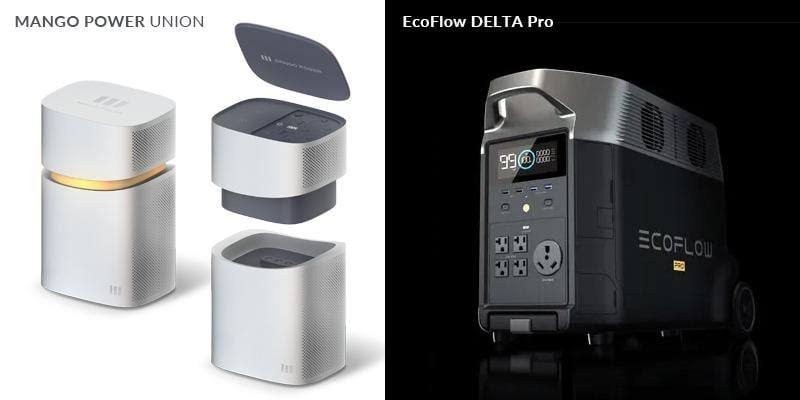 Background and Introduction  You may not have noticed with everything else going on, but over the past year portable power stations have become a hot topic of discussion. A...

Five smartphones to consider for an incredible Instagram experience