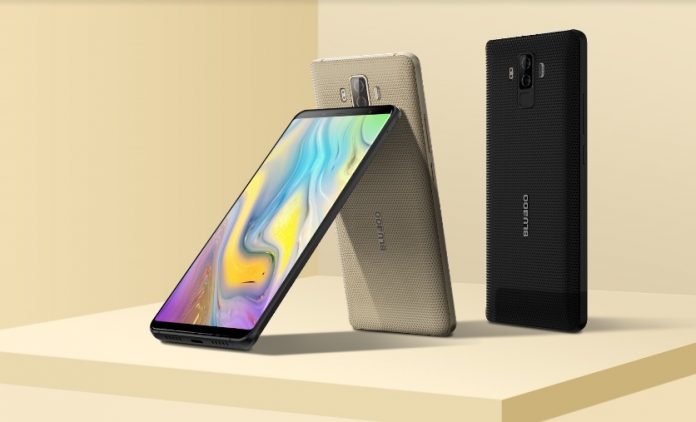 Bluboo’s new big battery smartphone, the S3 went on pre-sale last week. The company offered the first 1,000 units for the promotional price of $149.99.

Well, the products were sold out in a few hours, so Bluboo decided to offer a second batch of 1,000 S3 smartphones for $149.99. So if you hurry up and place an order on Banggood you might still have a chance to get your S3 at the discounted price.

In the meanwhile, Bluboo also posted an unboxing & teardown video. In an attempt to counter some allegations which claimed the S3 has a fake dual camera, Bluboo clearly shows three distinct camera sensors in the video.

The phone boasts a dual 21-megapixel+5-megapixel shooter on the back. On the front, there’s a 13-megapixel selfie camera, which is pretty impressive for a mid-range phone like this.

The clip also shows the $50 accessory bundle which ships with the Bluboo S3. The phone comes in a box which also includes a charger with 12V/2A fast charge support, USB Type-C fast charge cable and a 3.5mm headphone adapter. An OTG adapter and 3-in-1 Type-C charge cable are also included. 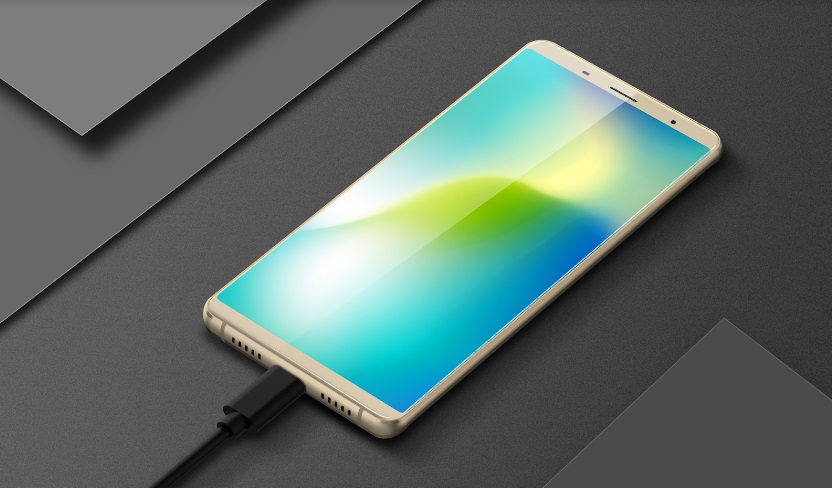 In case you missed it, the Bluboo S3 is marketed as a worthy Galaxy S9 alternative coming with a 6-inch FHD+ display with 18:9 aspect ratio. The phone ships with 4GB of RAM and 64GB of storage.

But the phone’s biggest selling point is its huge 8,500 mAh battery. In a recent consumption test, Bluboo showed us how an hour-long video on the S3 drained a mere 2% of battery. If you have missed the promo before, hurry up if you want to snatch the Bluboo S3 at only $149.99. Once the promotional period expires, the price will go up to $199.99.

Grab the Bluboo S3 from Banggood

Check the Bluboo website for more info on the S3 and other phones.