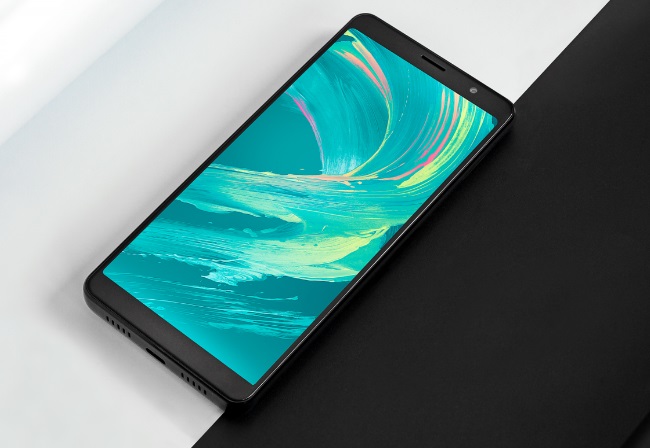 Chinese smartphone maker, Bluboo recently released a promo video in which it shows off its upcoming major smartphone release, the Bluboo S3.

With the S3, Bluboo hopes to offer customers a reason to forget about the Galaxy S9 for a change. The phone is expected to adopt a 6-inch Sharp screen with the popular 18:9 aspect ratio which has made its ways to handsets ever since last year.

The company says it has slimmed down the bezels so that the phone can offer an impressive screen-to-body ratio of 91%. The front panel will boast a 1080 x 2160 resolution.

Bluboo is prepping a battery monster with a 18:9 display

Perhaps even more eye-catching is the phone’s back which is made of metal (zinc allow) and features an interesting pattern of the back which Bluboo calls “skid-proof texture”.

The phone’s rear is home to the dual camera arrangement which pairs a 21-megapixel Samsung sensor with a 5-megapixel sensor with PDAF. The fingerprint sensor sits below it, in an arrangement reminiscent of the Galaxy S9. 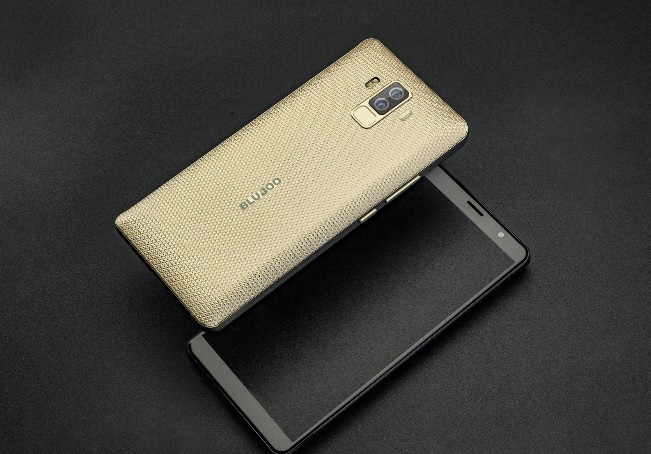 The phone features rounded display corners and curved sides on the back, but it does look a bit more ruggedy than Samsung’s sleek flagship.

One of the main highlights of this phone is bound to be the huge 8,500 mAh battery. What’s more, the device will also double as a power-bank for when you need to pump extra juice in your other mobile devices. 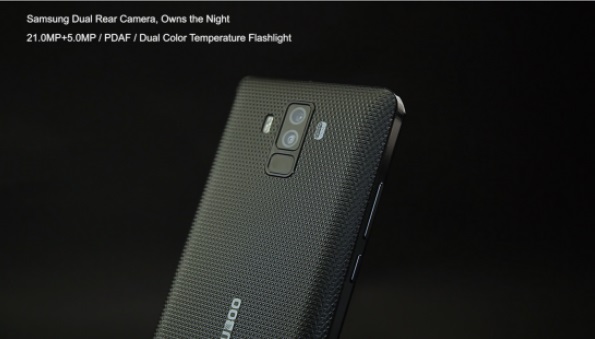 The phone is expected to come with support for 12V/2A MTK PE 3.0 fast charge, so users will be able to charge up the phone from 0% to 100% in only 2.5 hours. Once charged, Bluboo says the phone can last for up to 6 days, provided you use it moderately.

At this point, the full specs of the upcoming Bluboo S3 are not known. Nevertheless, we expect to see the S3 hit the market next month with a $150 price tag in tow.