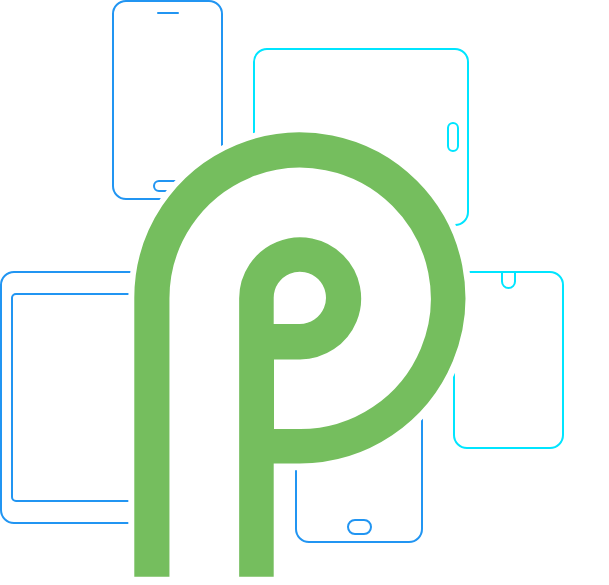 Every year more users turn to their smartphones to browse the web, place orders, and communicate with others in lieu of using a desktop or laptop computer. In fact, more than half of all the web’s traffic is now transmitted through mobile devices. With increasing reliance on these devices, users expect smartphone manufacturers to make frequent, innovative changes to the phone’s software and operating systems. Read on to see where mobile operating systems are headed in 2018, and what you can expect from your smartphone by the end of the year.

Most smartphones available in 2018 are running complex operating systems that rival those found on traditional computers. Apple’s current OS, titled iOS, is in its eleventh version and was released at the end of 2017. This updated OS brought changes to newer iPhones such as animated, customization-enabled emojis, and battery health reports.

The next version of iOS 12 will be released in June of 2018, and updates to the core OS file are sure to follow throughout the rest of the year. You can expect improved performance, better battery reporting, and less of a drain from your background apps as Apple generally finds ways to make each OS more efficient. The autocorrect feature is said to be improved with the iOS 12 update as well, making for less frustration for all Apple users.

Android, Apple’s rival in the smartphone OS market, will also see major changes by the end of 2018. Many newer Android-based phones are running the last stable release of Android, which was titled Oreo. This was the 8th version of the OS to be released. The 9th version of the OS, however, will come with many more features and is already being released for preview in mid-2018. By the end of 2018 you can expect Android 9, or Android P as it’s currently being called, to add new features and enhanced security to your smartphone.

Android P will improve the aesthetic of your phone with more transparent layovers in the menu and icon screens and graphics. This modernization of the user interface will help bring a sleeker look to your Android, much in the spirit of Apple’s UI design practices.

A new feature called “Lockdown Mode” designed to enhance your phone’s security will excite many privacy-concerned Android users. While using Lockdown Mode your fingerprints and other biometric input won’t be able to unlock your phone. This prevents the concern of someone using your finger to unlock your phone while you’re sleeping. Android P will also have a feature where you can instantly and automatically connect to your car’s Bluetooth system once in range. This will save you some time from tinkering with Bluetooth settings on your morning commute.

Since Augmented Reality apps and games like PokemonGo hit the market in 2016 demand for them has been steadily increasing.

Not only can introducing virtual objects into your real-world view be fun and entertaining, there’s more and more practical uses for the technology being discovered throughout 2018. Some apps are even being used by carpenters and roofers to find the slope or dimensions of a physical project using a phone’s camera and AR software. You can expect smartphone OSs to embrace AR technologies and become more friendly to the development of these advanced apps throughout the year.

These changes in smartphone OSs have great implications for the web and website developers. Many of the new features that are being planned for release by the end of 2018 focus on giving users a simpler, more universal web browsing experience. Mobile browser software is now built with the presumption that websites will have responsive themes and design elements. For web designers, this means it’s more important than ever to be using responsive design on your WordPress hosting or other CMS-based sites.

To keep up with the enhanced browsing capabilities of smartphones, it’s a good idea to build your websites with mobile traffic at top priority. HTML5, CSS3, and JavaScript work well with the 2018 releases of mobile browsers, but Adobe Flash is now incompatible with mobile and should not be used. To create the best experience for your smartphone using traffic base, consider getting a WordPress hosting account with fast load times and up-to-date software. This includes PHP version, CMS version, and any updates released for themes and plugins.

With all the changes in the works for mobile OSs in 2018, it can seem hard to keep up from a software developer or web designer’s standpoint. Following the best practices when building your website, with responsive design and light-weight frontends in mind, your mobile users will find your site loads quickly and without error. Smartphone users will enjoy the enhanced security found in 2018 updates, such as the Lockdown Mode coming to Android Phones, and many entertaining and useful features like increased AR compatibility that nearly all new phones will benefit from.