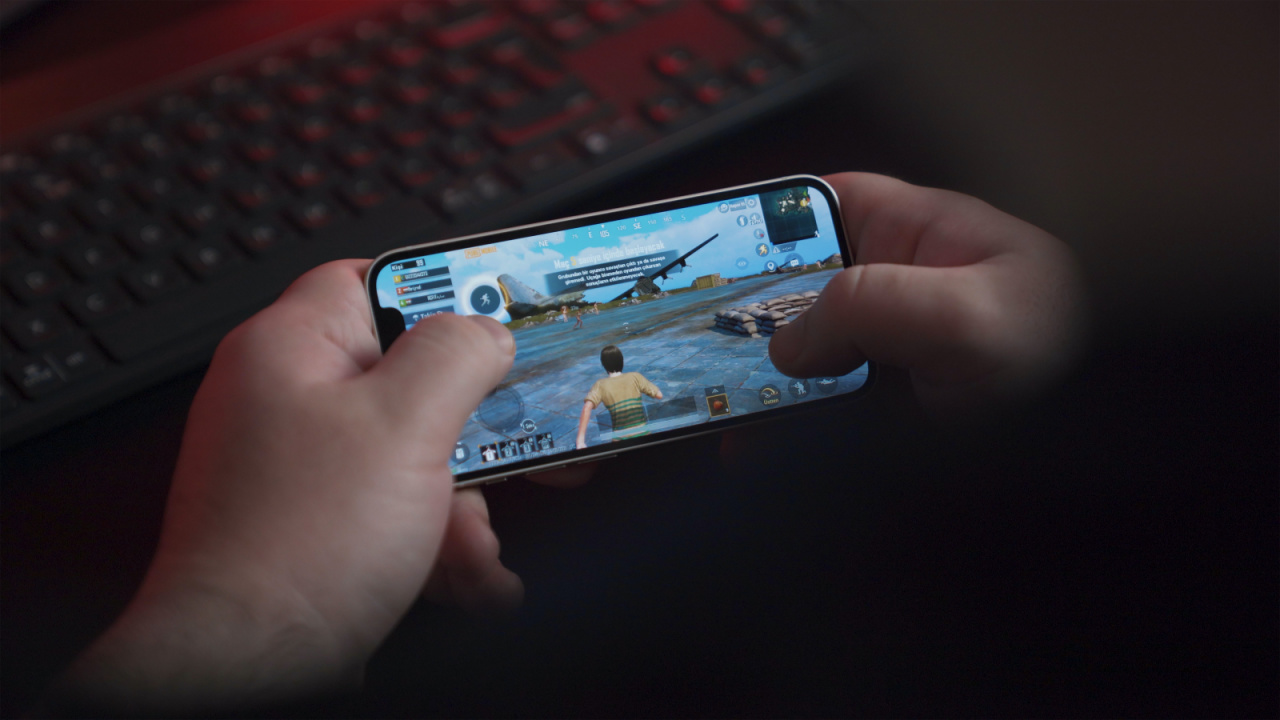 Smartphones are great for so many things. They help us stay abreast of the latest events, keep in touch with our loved ones, and even manage our finances. They’re also great for entertainment, with music and video streaming services giving us access to almost every piece of content ever made. More people are using their devices for gaming too, taking advantage of the portability to enjoy everything from AAA (major company) titles to quick games we enjoy on the go. Casino games are also hugely popular on mobile devices, especially because sites like oddschecker have made it easy to find all of the latest bonuses for players to take advantage of.

As more gamers started playing games on their smartphones, the companies that have spend decades manufacturing PC hardware for gamers have moved into the mobile market.

In doing so, they’ve brought many of the same concepts, including the desire for power, quality graphics, enhanced cooling, and ergonomics. If you look at a dedicated gaming phone, you’ll also notice most of the design choices have been copied and pasted right from the giant towers hardware PC players buy.

But is any of this necessary or is it just a marketing trick by companies looking to keep selling expensive hardware?

A gaming PC justifies its heft price tag because it has the hardware to run all of the games you could want to throw at it. It’ll run far more titles than your grandma’s five-year-old laptop and it’ll run everything else better.

The reason for this is that AAA computer games are incredibly resource-intensive. To get the photo-quality graphics, realistic physics, and challenging AI-controlled opponents, you need a lot of hardware to run all the complex calculations in real time.

This isn’t necessarily true for smartphones though. A budget laptop is going to struggle to play many of the games available in the Steam marketplace simply because it doesn’t have the graphics processing power required. However, almost all smartphones sold in advanced economies today will be capable of handling every title in the Google Play Store.

The same is true when you compare a modern gaming phone to devices from a few years ago. A five-year-old Android device like the OnePlus 5 would still handle the latest mobile games like Call of Duty: Mobile, but a gaming PC of a similar age would quickly get out of breath when trying to handle Call of Duty: Vanguard.

Gaming phones may not have much of an advantage in terms of the number of games that they can play, but do they at least offer benefits in the way of quality?

There are some quantifiable metrics like load times, framerates, and whether you can use higher levels of graphics settings. In these cases, gaming phones may offer a benefit but it depends on what device you’re comparing it to and which title(s) you choose to try.

Any such benefits are going to be marginal. This is because the CPU and GPU contained in gaming phones are very similar to those found in flagships. For example, the Asus ROG Phone 5, which was released in March 2021, uses a Snapdragon 888 5G chipset and comes with 8, 12, and 16 GB options for memory.

In comparison, the Samsung Galaxy S21 Ultra which was released two months earlier used the same 888 chipset and had 12 GB of memory. They both also used the Adreno 660 GPU, giving them equal performance here too.

For this reason, any perceived benefits of loading times and reduced lag may be more down to the placebo effect than anything measurable, but in that case, it may not matter if the player is happy.

So we’ve established that gaming phones will typically have the same graphics processors as similarly-priced flagship smartphones, but that isn’t the only factor that can influence how good (or bad) the images shown to the user look.

Part of the job is taken up by the display itself. The bigger the resolution, the more detail the player will get to see; the faster the refresh rate, the smoother the movements will appear; and the higher the brightness, the more vivid the graphics will appear.

We can, again, drill down into the numbers here to see if there will be any difference in the hardware’s capability. In this case, the ROG Phone actually performs worse than the Galaxy S21 Ultra.

The Galaxy’s screen is also physically larger, has a higher pixel density, and fills more of the phone’s body. The only place where it falls down in comparison is the refresh rate which is 120 Hz instead of 144. But even that isn’t a huge difference and is one that most users wouldn’t notice.

This is where gaming phones may come into their own. For many years, gaming hardware manufacturers have been investing a lot of money into designing products that are ergonomic.

This makes them more comfortable to use, especially during long gaming sessions, but it also helps to make gaming easier. Hotkeys let you perform actions quicker by moving the buttons to within reach or shrinking the number of presses required.

The Asus ROG Phone range really excels in this area. It has the charging port placed on the side and not the bottom, making it easier to hold the phone while it’s plugged in. It also features several hotkey buttons that can be programmed for each game, speeding up your reaction time when it really counts.

So if you play enough games for this to make a difference to you, then you may find that buying one of these gaming phones could be worthwhile. However, if you’re only buying for performance, you may be better just choosing a new flagship.

EDITOR NOTE: This is a promoted post and should not be considered an editorial endorsement. AndroidGuys received compensation for the aforementioned content.

If you reside in a location where gambling, sports betting or betting over the internet or through an is illegal, please do not click on anything related to these activities within this post. You must be of proper legal age to click on any betting or gambling related items even if it is legal to do so in your country.