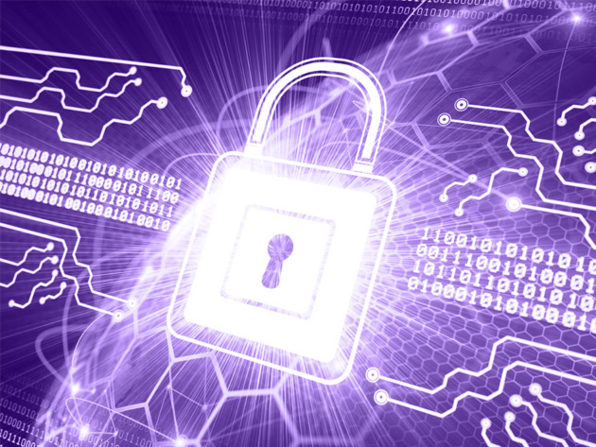 You need a VPN for all your online devices. That would include your Android or iOS mobile smartphone. The best VPN for your cellphone is a subscription-based premium service.

Cellphones are now called “smartphones” because of how they have morphed into hand-held computers that do much more than providing telephone service. You pay for your minutes consumed by telephone conversations and the data you up- and download through your device via your browsing and email.

Those data costs depend on your plan, and even the so-called “unlimited” data plans can result in slower connections as the user exceeds a specific monthly allocation. Thrifty and occasional smartphone users frequently ration their data usage to take advantage of low-cost monthly plans.

Whatever the reason, smartphone users who switch over to Wi-Fi can stop the clock on data usage. When that switching occurs, the smartphone is as vulnerable as any PC to hacking, hijacking, and man-in-the-middle (MITM) attacks–which is why VPN for your smartphone.

About cellphone security in general

Android and iOS operating systems are essentially impermeable to regular computer viruses. Their main insecurities arise from downloaded apps that bypass Google and Apple controls. Apple’s app vetting tends to be more stringent than Android. Android users should stay with the Google Play store when downloading new apps, but be wary of the dangers.

One crucial security measure highlighted in this Business News Daily online piece is to be wary of free Wi-Fi in shopping areas and to switch off the device’s automatic Wi-Fi connection. The private cellphone connection is the most secure way to shop online. When the best option is Wi-Fi, a VPN app on the cellphone provides greater security.

Most security experts advise against ever logging into an unsecured public network. Because those public networks are unsecure and open to anyone who wants to log on, they are hangouts for hackers and crooks who want to get “in the middle” of unsuspecting victims and whomever they are talking to, communicating or doing online business with. Hence, the term “man-in-the-middle.”

The nature of the threat

MITM perpetrators employ a variety of sinister and tech-savvy tactics from live-session hijacking to tricking users into logging into fake websites or bogus web apps. The goal is to steal login credentials or convince the victim to transfer funds to a location other than the user intends.

To carry out that attack, hijackers typically use the following strategies:

How a VPN protects against MITM attacks

A VPN is a tool to deceive hackers and mask the user’s login location. VPN stands for “virtual private network.” The term “virtual” means that your private network has software rather than a hardware-based infrastructure. The “private” network is assured by encryption where your data is secure and flows through what is known as a “tunnel.” The “tunnel” is a method where packets of data are encased in other packets and flow to and from the VPN server.

VPNs for Smartphones are safe, but…

A premium VPN app like Surfshark can be used safely with smartphones. Like any app downloaded to a smartphone, it must be trustworthy. The most trustworthy VPNs are premium offerings. Beware of fake VPN scams and inferior free products that can download spyware and disappearing icons on the smartphone.

Free VPN offerings come with shady practices, like monitoring the user’s online activity and selling the data to marketers. Slower online performance can also occur as a result of pop-up ads. Free VPNs must use ad revenue to generate income, and they frequently exploit their users’ by downloading virus-prone adware.

Your best bet in a VPN smartphone app is a subscription-based premium offering like Surfshark. Premium services offer the best encryption and VPN protocols. Look for a “no-logs” policy where the service collects no data from users. Look for extras like multi-device downloading and features like connection speed enhancements, e.g., Surfshark’s MultiHop and GPS location spoofing for Android.

Its important that you have a VPN for your smartphone. With the proliferation of free Wi-Fi connections nowadays, the temptation is to freeze smartphone data usage and save money. Free Wi-Fi hotspots can be insecure and open the user to man-in-the-middle attacks. A VPN hides the user’s login location and encrypts web traffic.

VPN apps are safe for cellphones, but free versions can come with slower performance and privacy concerns. The best bet is to subscribe to a premium VPN smartphone app like Surfshark, which has tighter security protocols and extras that improve the user’s online experience.