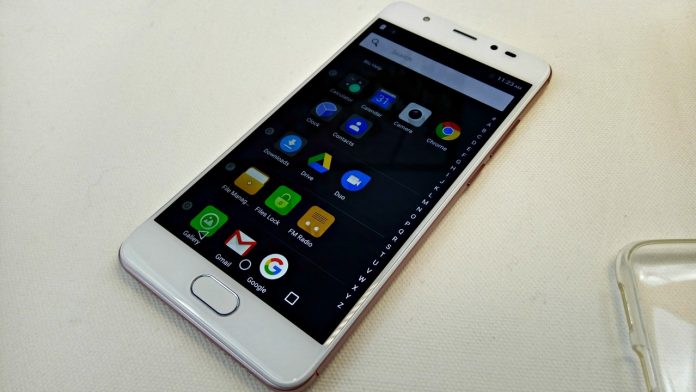 The man with the horse and carriage was able to compete with “horseless” carriages for a short while. Before automobiles caught on, there was some question as to whether they ever would. That’s the case with any new technology. But as these innovations caught on, the man without one had to change.

A milkman delivering via horse and buggy would soon be outshone by the man with the milk truck. The horse had to be stabled, the truck could be continuously used and repaired as needed. The horse got old, the truck’s maintenance outshone the age-old equine solution. It’s easy to see why in retrospect; at the time? Not so much.

Businesses are confronted with situations like this on almost a daily basis as technology exponentially expands. You’ve seen the original Star Trek, yes? Maybe not; here’s a refresher: in the sixties, they figured a flip-open communicator that allowed for instantaneous contact was something they’d have in hundreds of years.

By the end of the 20th century, cellular “flip” phones were in virtually everybody’s pocket. Now, there are some estimates that put the power of a common smartphone in a realm of utility which outshines that of NASA during the Apollo missions. This idea is even satirized in the film Iron Sky.

If you haven’t seen Iron Sky, there are Nazis on the moon, and America’s female president sends an athlete to the lunar surface in a publicity stunt. He brings his cellphone, gets captured by the Nazis, and their equivalent of Nazi Einstein uses the smartphone he steals from the man to launch an attack on Earth.

The point is this: technological changes are ubiquitous and continuously transitioning. Remaining competitive requires remaining abreast of them, and that means expecting some losses. Those who didn’t invest in automobiles at the turn of the 20 th century likely invested in things like Zeppelins.

The Hindenburg blew up any positive stock options pertaining to dirigibles, and cars took over. Well, in today’s age, there are plenty of areas where modern technology seemed as though it would soar into the heavens, but had a hydrogen mishap and blew up on the tarmac.

But there are also “automobile” options which have begun to change the marketplace entire, and one of those is the mobile application. Tablets, smartphones, the Internet of Things, smart watches, smart cars—everything is “smart” these days; which is to say: connected to the internet.

With such connectivity comes nigh-infinite possibility ripe for the exploitation. Mobile applications have become the marketing “milk truck” of modern small businesses. Refraining from having such mobile options available in conjunction to your regular website is like avoiding a website or a phone number in years past.

The thing is, you can’t create an application and leave it be. Any program will have bugs, no matter how well-designed it is. If you don’t believe that, just consider the Affordable Care website. (They really should have beta-tested it!) With mobile applications, the launch is understood to have built-in difficulties.

You can get past these by having errors logged, and correcting them. According to Stackify.com, the top 3 Java profilers include: “Standard JVM Profilers…Lightweight Profilers…[and] Application Performance Management (APM) tools.” These help you refine applications for maximum positive effect.

If you’re going to remain competitively viable in today’s marketplace, you’re going to need an application in conjunction with your online web presence which can be utilized on a variety of mobile, “smart”, internet-enable devices. Ensure that whatever solution you choose is continually maintained, and it will serve you well.