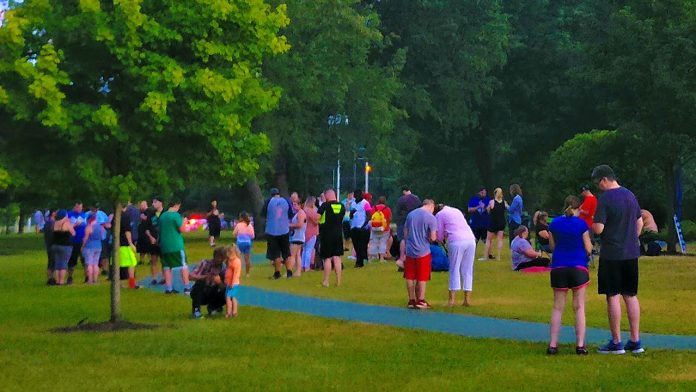 Looking back at the evolution of mobile devices, we’ve come a long way from playing Snake on our Nokia devices. Technology has progressed at an impressive speed, and with phones making full use of it, there has never been such a good time to be a gamer on the movie.

The first improvement of course was the move to Java which enabled more complicated and graphically impressive games to be developed for phones. With games getting more complicated, phones becoming more powerful, and better technologies such as Adobe Flash becoming available things just got better and better.

If you are the type of phone owner that likes to own the latest model each year you’ll know just how impressive and fast these processors are becoming. Along with the processing power though, screens are also becoming more powerful and the GPU power allows for even better looking games. 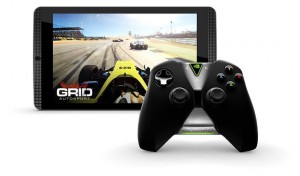 While Android is often found on phones, the size of screen is often restricted by the need to keep the devices small. This is where the need for the tablet became obvious. With a powerful processor, GPU and bigger screen, games could become more engrossing and most importantly, have more space for the user to play.

What does all of this new technology provide the gamer with? The easy answer to that is choice. While some may want to stick to classics like Snake and Tetris, most have moved on. The fact we see television ads all the time for new mobile games shows the success of the mobile gaming industry now, and a lot of that is down to the improvements that both the Android and iOS operating systems have provided.

Looking at the choices of games that we have now, there are many to choose from. Whether you’re playing on CasinoCruise, or even a more arcade style game the options are there. We see games that are connected to movies and television, and popular franchises all being represented on Android devices these days, and there is no slowing down on the growth we are seeing. 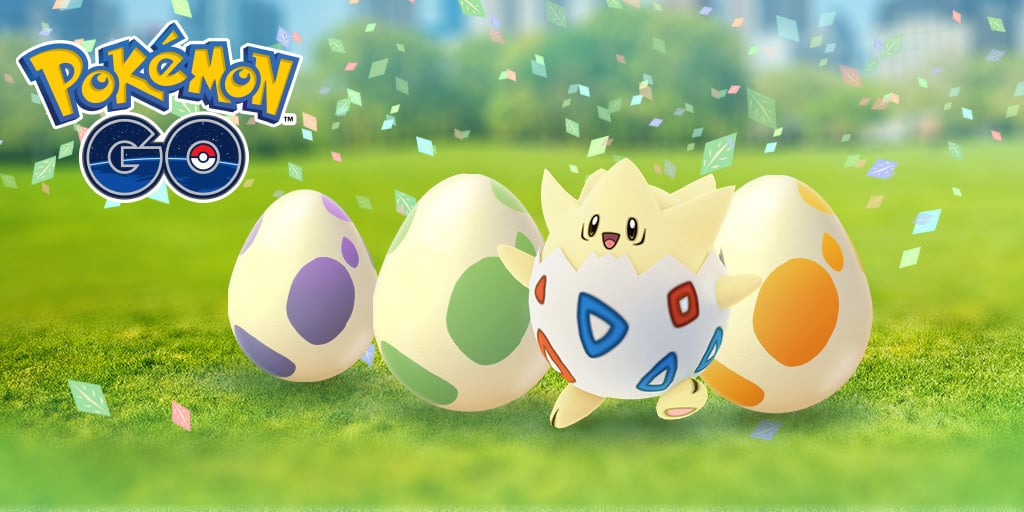 The fact is, there is big money in mobile gaming, and the big companies have noticed it. While Android may have had to wait for Super Mario Run, the first big Nintendo mobile release, it now has it. Pokémon Go has also been a huge release that has also brought in the power of augmented reality to add to the gaming experience, next will obviously be the move to virtual reality using a headset.

Android (and iOS) have revolutionized the world of mobile gaming, and it is now a form of play that is here to stay. With more and more games arriving daily, better phones providing whole new abilities to developers, and plenty of gamers willing to play, the future of mobile gaming is very strong at the moment. With no sign of slowdown in innovation, the world of gaming makes it a very exciting time to be a mobile gamer on mobile devices.

Super apps are here to stay and shall remain present till the existence of smartphones. First launched in Asia in 2010, it...