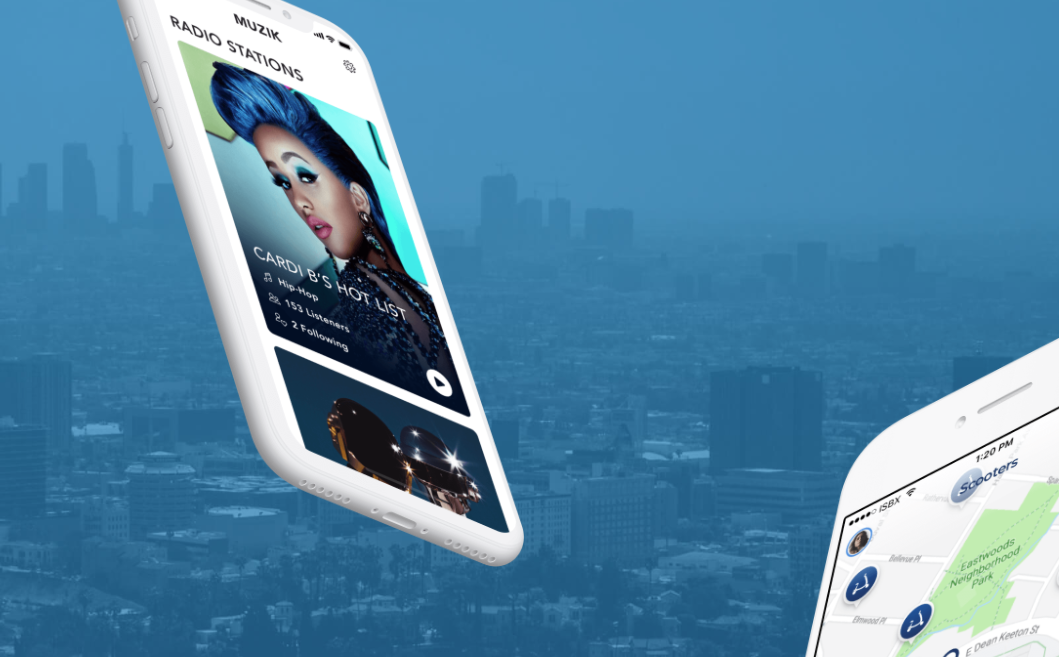 Since the advent of the Internet, there have emerged explicit advancements in the technological arena. People all over the globe are developing a sort of dependency on various innovations in their daily lives. The mobile phone is one such creation. In conjunction with Internet resources, smartphones have become somewhat of an everyday necessity. In the current day and age, we use apps to shop, study, protect our homes and assets, and travel. This has brought about the necessity for businesses to embrace the mobile app trend to stay afloat in the industry.

Millions of people globally currently use iOS supported devices such as iPhones, iPads, and iPods. Users for its customer-oriented apps prefer the operating system model from Apple Inc. To take advantage of this market opportunity and consumer trend, you can consider developing an iOS app to reach the target audience within the iOS pool. However, before we delve into the fundamentals of iOS app development to boost your enterprise, let’s first understand what this operating system is and how you can utilize it to benefit your company.

iOS is an operating system that was designed and developed by Apple Inc. It is the second most widely installed mobile operating system globally, falling slightly short of the Android OS. Application development based on iOS technology is utilized worldwide as a viable strategy to expand businesses and grow brands. More and more people are outsourcing solutions from custom app developers in Los Angeles to create apps made available to the public through the Apple App Store. But why is this? Read on to find out why.

In recent years, there has been an exponential increase in the prevalent use of iOS supported smartphones. Therefore, the value of mobile phone apps can no longer be overlooked.

The development of mobile apps on iOS is enabled by the iOS SDK (Software Development Kit), which comes in multiple types. Each offers different and unique capabilities, functionalities, and tools to make each one compatible with a specific hardware platform and operating system.

There exist two main categories in the iOS app development landscape. Differences arise in the basic concept of development and development tools.

Native iOS applications are written and run using development tools and programming languages like Xcode. Mac OS X is the only operating system that is supported to develop a native iOS app. Some development tools can be obtained free of charge; you may have to pay for others. They each come with step-by-step guidelines for developers that advise on the development process from coding to creating the storyboard and installing view and navigation controls to develop a native iOS application.

Apps created under the umbrella of the hybrid iOS technology blend elements of native apps and various web applications like JavaScript and HTML. Hybrid application developers create apps by writing code in one programming language for use in multiple mobile platforms.

Hybrid vs. Native Apps: Which Is Better For Businesses?

Native apps provide exceptional performance, data protection and are easy to understand. A significant downside is that developers use a distributed codebase to write, which require frequent maintenance. In the long run, this consumes more time and funds.

On the other hand, hybrid apps are written on a single code. They are easier to maintain in the long run. The short development times enables one to create multiple apps within the same timeframe. Additionally, they guarantee consistency with the same user interface (UI) across platforms. However, hybrid apps have bounded efficiency and require a steady internet connection at all times.

Whether you opt for a native or hybrid app, ensure you choose the technology that best suits your business’s development goals. Always have your audience in mind. After all, they are the main reason behind the app’s development. A viable plan that lays out the whole iOS mobile app development process will help you create, validate, and launch your company’s app with success.

4 sports apps that you will find useful having on your...

Why every organization should invest in a lead nurturing service