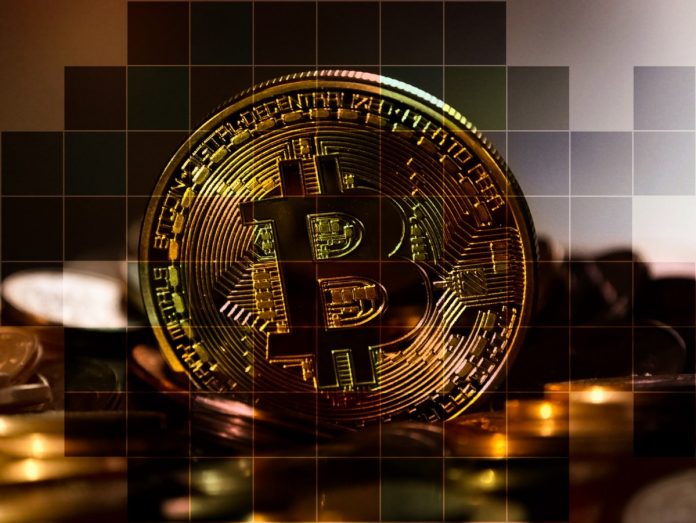 When it comes to Bitcoin mining, many people imagine a large number of computers in one tiny room and huge amounts of electricity being built up from the use of expensive hardware. However, Bitcoin mining has since advanced dramatically and for the avid cryptocurrency enthusiast, mining can become even easier and more accessible as a result of mining via a mobile device. But is Bitcoin mining on a mobile actually profitable? We’re taking a look, here.

One of the biggest differences between mobile Bitcoin mining and regular Bitcoin mining is the cost. As Bitcoin value continues to climb, the number of people looking to get involved is also going to rise, further making Bitcoin mining an attractive option. However, when it comes to mining via mobile, you don’t have to invest in a significant amount of hardware. Of course, you will need to invest in the mobile or tablet you are going to be using for the mining purposes, and the better quality for this the better. This is because Bitcoin mining is power-intensive and can therefore ruin a device quite quickly. Therefore, it is important to consider the lifespan of the device in relation to its usage when determining the most appropriate device and how much you would like to invest.

CHECK OUT: Lifetime second line for your phone, just $25

Nevertheless, purchasing a device like this can reduce the costs of mining dramatically when compared to a traditional mining rig which can consist of hardware worth thousands of pounds. However, you will also need to consider the potential of data fees if you are not connected to WiFi and energy consumption – your device may need to be charged almost constantly. Overall, when compared to traditional Bitcoin mining, mobile mining is less expensive and therefore more profitable, although you are unlikely to be able to produce the same amount of Bitcoin with this method.

Unfortunately for Apple users, there are virtually no apps that are available to support your mobile Bitcoin mining. While there are a few mining games, these are not very profitable. For Android users, however, there are a number of mining apps such as Droid Miner and Electroneum. These apps can drain battery very quickly, and reviews are not always very good with these apps, mainly as a result of people expecting instant return. On the latter, users mine virtually as opposed to actually confirming blocks on the blockchain, which obviously isn’t a profitable venture.

Is Mobile Mining Worth It?

Despite the major benefit of mobile mining apps being cost-effective, mobile mining is unlikely to be able to compete with the major CPU and GPU mining rigs that are currently being used. Mining was originally a very niche hobby for a few experts in the industry, but since the rise in Bitcoin and other cryptocurrencies, mining has since become a significant industry. While mobile mining is possible, the only way it is likely to be profitable is if electricity is very cheap or even free, if possible. Mobile mining cannot produce the same level of Bitcoin as traditional mining, but a long-term strategy could make mobile mining profitable in the long-run.

HTC announces CryptoKitties support for its U12+ flagship

The 4 Up-and-Coming Business Trends Your Company May Want To Adopt...

Are you concerned that your company is falling out of date? If you want to avoid falling behind the competition and instead...

Why do we need GPS tracking devices or applications on our...

The Simplest Ways to Make the Best of Your Tech Degree

5 COVID tracing apps and their performance so far