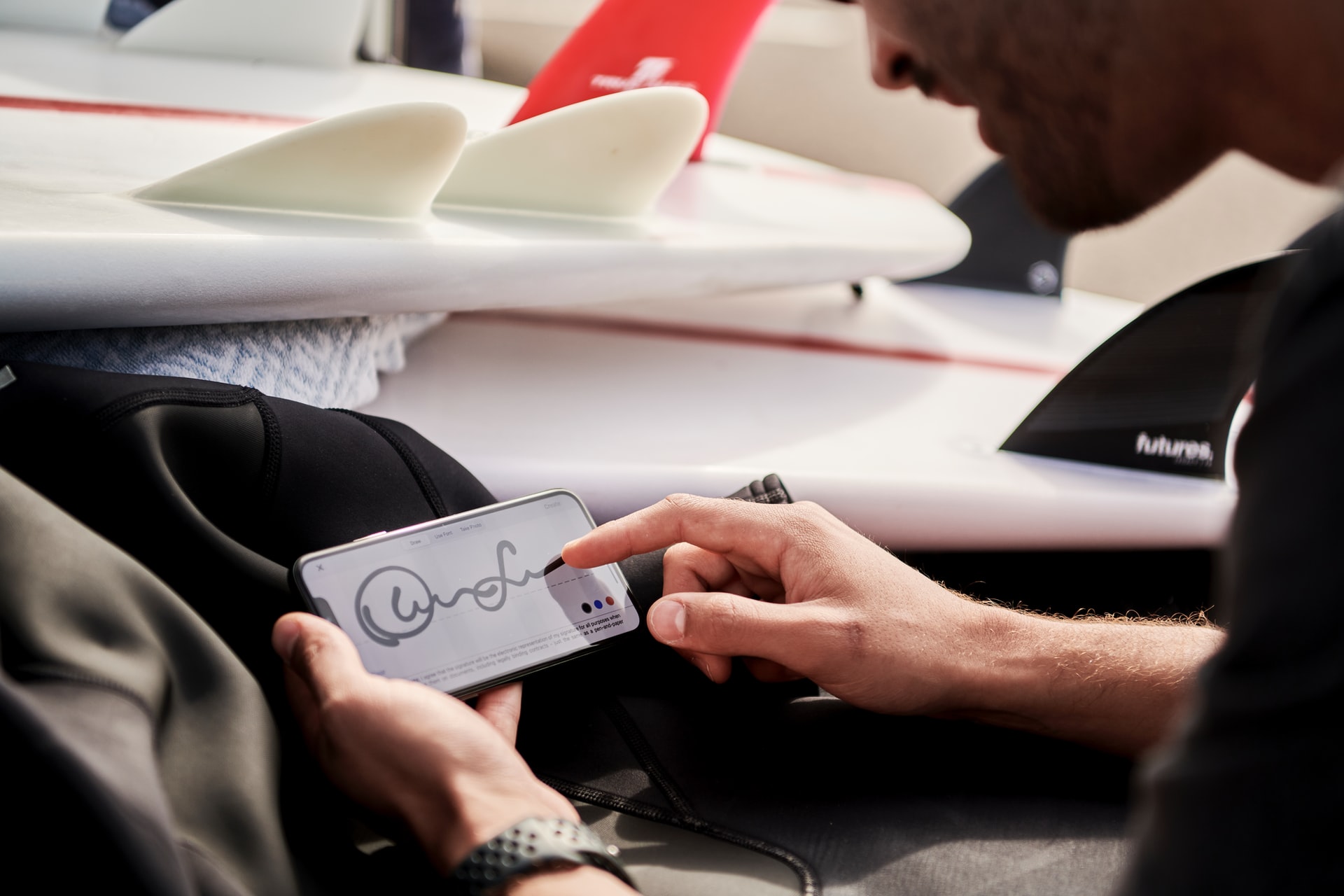 When you think of the term, ‘digital signature’, you might envision a virtual signature that you signed with the help of a mouse or stylus on a tablet or computer. However, digital signatures are evolving and changing with the times. According to the Oxford Dictionary, a digital signature is “a digital code (generated and authenticated by public key encryption) which is attached to an electronically transmitted document to verify its contents and the sender’s identity.”

It might be surprising to learn that there’s an official definition for something that seems like a modern invention. But, digital signatures have existed since 1976, or at least the idea of a digital signature. Whitfield Diffie and Martin Hellman first came up with the idea, but it was Ronald Rivest, Adi Shamir, and Len Adleman who invented the RSA algorithm which was released in 1989.

Today, digital signatures are backed by applications that meet the rigorous requirements of American and European regulations, such as the U.S. ESIGN Act, UETA, and Electronic Identification and Trust Services Regulation (eIDAS).

On top of those existing layers of protection, digital signatures are also linked to your personal information and contact details, such as your email address, phone number, and other details verifying your identity. This will ensure that you are notified whenever you have signed a document, which can easily alert you to any suspicious activity.

Digital signatures are superior in every regard. The only downside is that you need a third party service in order to carry it out, but with so many software-as-a-service and applications which have become incorporated into our daily routine, what is one more?

Photo by DocuSign on Unsplash