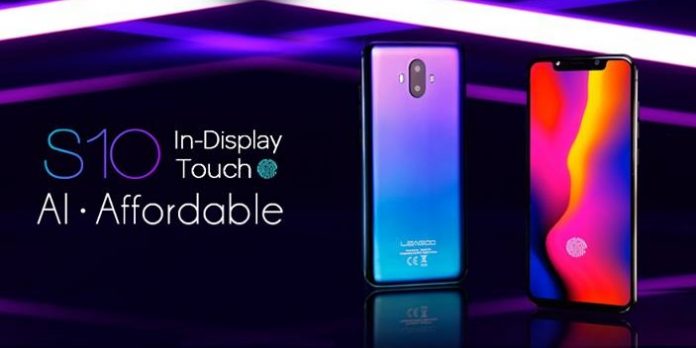 Leagoo is one of those smaller Chinese OEMs that’s trying to make a name for itself in the smartphone market. The company is preparing to launch a new flagship called the S10.

Leagoo has taken to Indiegogo to fund the production of this device which it calls the world’s most affordable phone with an in-display fingerprint scanner.

Aesthetically the S10 has taken design cues from the iPhone X on the front. While the back is obviously inspired by the color scheme of the Huawei P20 Pro. But while the phone offers premium design and advanced tech, it won’t cost an arm and a leg.

According to the Indiegogo page, the handset will retail for $300. What’s more, if you sign up now with your email, you have a chance of getting a 21% off early bird discount.

Leagoo S10: what we know so far

What about the phone’s other specs, you might be wondering? Well, at the moment we can tell you the S10 is set to arrive with a 6.21-inch AMOLED display with FHD+ resolution and 19:9 aspect ratio. 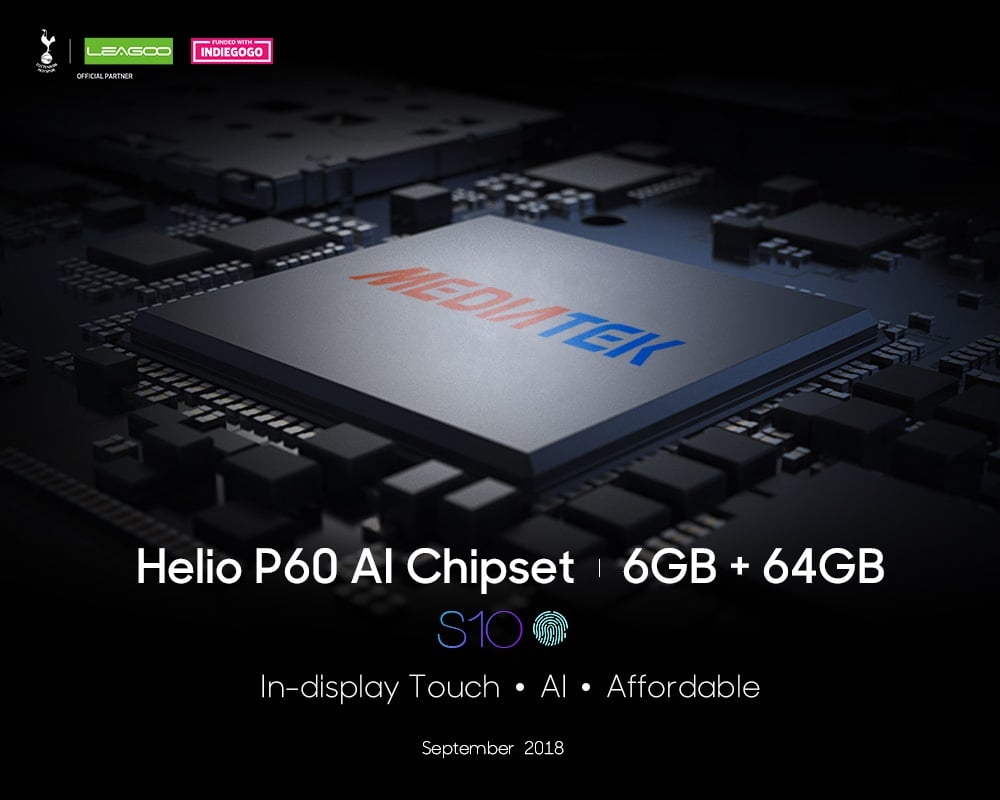 The chipset in charge of keeping the device alive is a Helio P60, backed up by 6GB of RAM and 64GB of storage. The S10 will also pack a large 4,050 mAh battery with 18W quick charge and 10W wireless charging.

In addition, the phone will feature a dual camera on the back. There are two possibilities here. The S10 might get a 20MP+5MP combo or a 16MP+8MP arrangement. It remains to be seen which option will get selected. 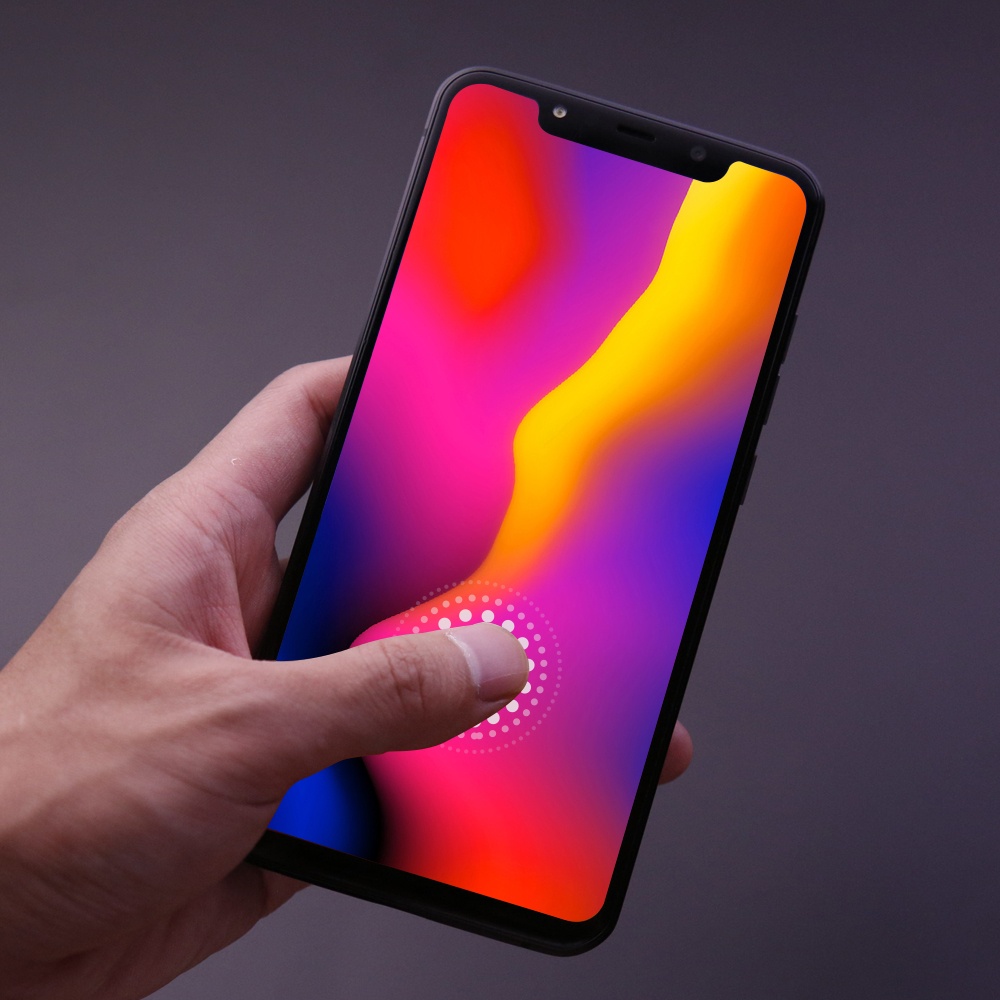 Leagoo should also hit the market with AI augmented technology on board. Leagoo expects for the campaign to be funded on Indiegogo around September-October.

In the meanwhile, you can enter Leagoo’s giveaway for a chance to win a free S10. All you have to do is:

The winner will be randomly selected and announced on Leagoo’s Facebook page on September 10. Good luck! 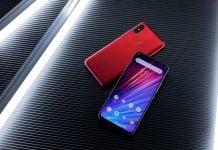 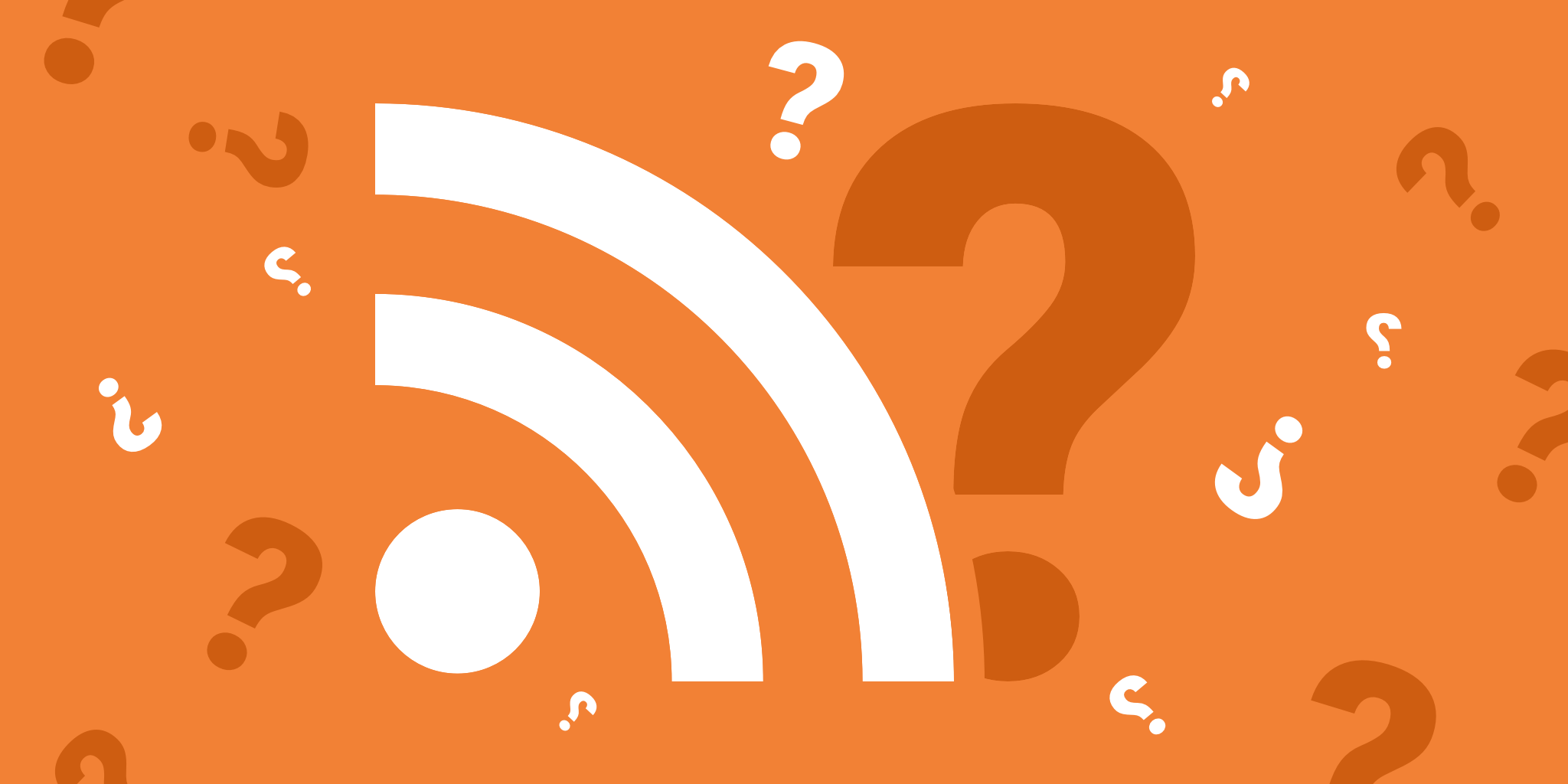 When you hear RSS, you don’t immediately think – oh, this is a great business tool.You’d be wrong...