Well this is a pleasant surprise. Out of nowhere, Leagoo has announced that it’s going to try to fund an, AI-driven, fingerprint-in-the-display affordable phone called the Leagoo S10. The campaign will be featured on IndieGoGo, and is focused on cramming high-end features and specs into an affordable package.

Let’s be honest, in-display fingerprint sensors are kind of like the Holy Grail of smartphone display technology. It’s often rumored – generally on every-single-flagship smartphone announced – but rarely materializes. Maybe Leagoo can succeed where Samsung and the others have failed.

An in-display fingerprint sensor allows for a larger screen size, smaller bezels (the Leagoo S10 features a 90.3% screen-to-body ratio), and, perhaps a more natural, intuitive finger placement when unlocking the phone. We’re already conditions to use our thumbs when navigating the screen, why not unlock it there, too? Powered by the Helio P60 and backed by 6GB of RAM, the Leagoo S10 will be a powerful mid-range device comparable to devices running the Snapdragon 600 series of chips. The Helio P60’s 12nm technology backed with a dedicated AI chip ensures it’ll zip through tasks with ease. With a FHD+ display, the S10 is bound to have crisp graphics. It offers a 400ppi pixel density and 85% Color Gamut, as well as 430nit Brightness – all solid marks in those categories. AMOLED technology means its whites and blacks will be as rich as any other on the market, with vibrant colors between. Leagoo also states that its new AMOLED panel offers 35% faster image response time and 50% faster screen refresh rate over its previous panels, making the S10 and excellent option for quick-twitch games like PUBG and Fortnite. 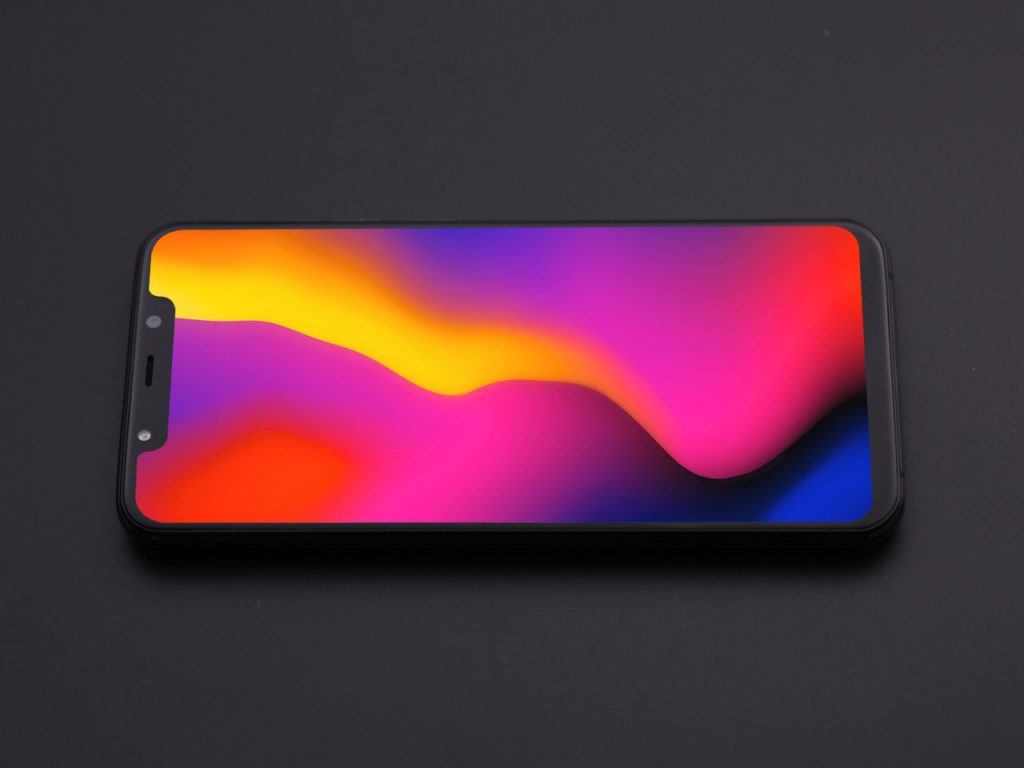 The Leagoo S10 features Sony 20+5MP rear camera with a F2.0 wide aperture. Dual sensors let it utilize the popular Bokeh effect, in which the subject of the picture is in focus while the rest is blurred. In addition, the S10 intelligently identifies objects in the frame in real-time, modifying settings to find that perfect shot. At 4050mAh, the battery on the Leagoo S10 will have a larger battery than the newly announced Samsung Galaxy Note 9. Combined with the AI-powered smart power processing of the Helio P60, you’ll get more than a day’s battery life under even the most strenuous use. And if you do manage to drain the battery, the Leagoo S10 features 9V/2A quick charging and 5V/2A wireless charging to get you back up to speed. While it won’t be killing any flagships anytime soon, the Leagoo S10 features an impressive set of specifications and hardware at its price. If you’d like to learn more about the Leagoo S10, head on over to its IndieGoGo campaign page or Leagoo’s official website. 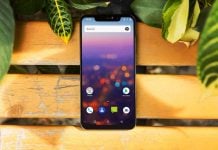 Not only does CREDO Mobile provide affordable rate plans that use Verizon's network, but it also donates a percentage of its revenue to progressive causes.
Advertisements
Advertisements