When your kids can speak multiple languages, not only will they get access to more job opportunities when they grow up, but they’d also be exposed to various cultures or way of living that can help broaden their perspective of how human nature works — let alone give them a brain boost. (Of course, that’s just the tip of the iceberg.)

In the past, teaching kids how to learn new languages used to be within the realm of impossibility (or something very close to it). During the pre-internet era, the resources were scarce. During the age of the internet, however, the overabundance of information has made the learning experience exceedingly overwhelming for kids, which results in them giving up in their lessons halfway. When you factor in all the distractions that the kids are exposed to when on the internet, the already challenging task of teaching kids a new language becomes even more so.

Even having said all of that, there is still light at the end of the tunnel.

With the rise of web apps, helping your kids learn new languages have become a lot more achievable and a lot less overwhelming.

While there might be several apps online that can help kids with learning new languages, none are as effective and powerful as Mondly for kids.

From a 30,000-foot view, Mondly for kids is an educational app that helps kids learn new languages in no time. The free educational game caters best to toddlers and kids, from kindergarten to the first years of high school. The app has over 33 different languages. Mondly was developed by ATi Studios.

After the app’s soft launch in three countries, the app managed to garner a whopping 4.8 rating in Google Play with majority of its users’ feedback being a 5-star review. As of this time of writing, Mondly has garnered 200 reviews in Google Play. 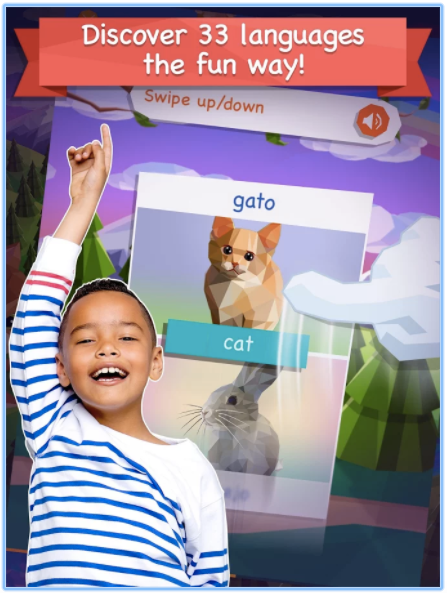 The app has several methods of teaching that is sure to captivate the kids. They teach kids new vocabulary through flashcards and fun word games, they also help kids speak new phrases through playing around so they can create/form basic sentences, and the kids can also take part in interactive conversations with native speakers of the language (among other methods). 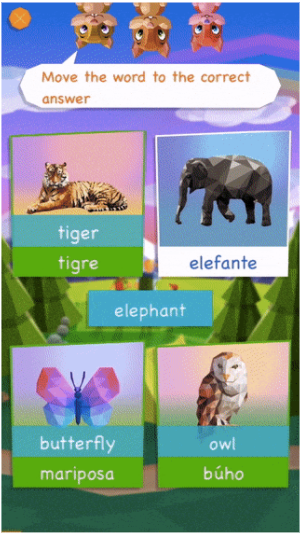 It’s worth mentioning that Mondly will automatically renew your subscription unless you take the time to cancel it. 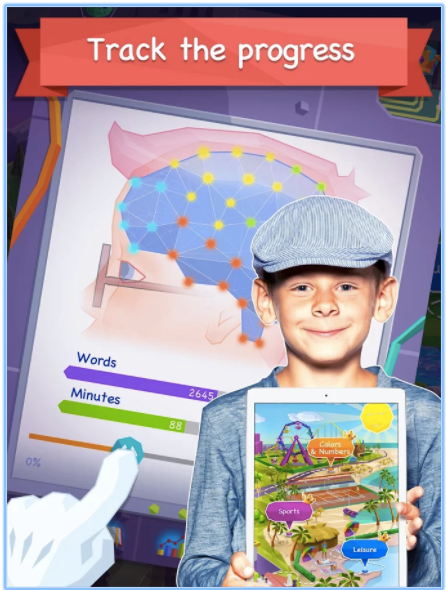 One of the things that will keep the children hooked to learning through Mondly is how the app’s developers gamified the learning process. The kids are awarded points, and they also level up in the app.

The illustrations, music, and sounds are also child-friendly — this also keeps the kids engaged, making the learning process more entertaining and less overwhelming for them.

The parents also have their part to play with how the app is designed. They are to choose the language that the want their kids to learn, the lessons’ difficulty level, and the parents can also track their kids’ progress through the app’s statistics section.

The app has several amazing features to it, these are some of its most remarkable features:

With these features, the kids are bound to have a pleasant experience learning new languages. Not only does the features make their language learning experience more painless, but the kids would even have fun while learning.

The categories of the lessons in Mondly 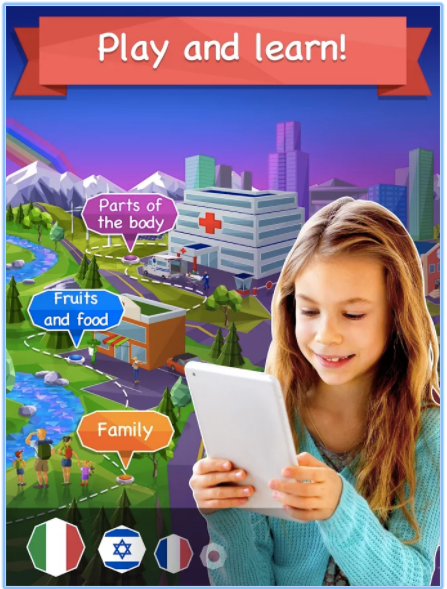 Some of the familiar topics that are taught in Mondly are:

Learning about these common day-to-day topics is a good place for your kids to start. When they have a decent grasp about the translation of the words and its usage, they can start applying the things they’ve learned since the topics are common.

What other users are saying about the app

To have a better understanding of how good (or bad) the app is, let’s take a look at the kind of reviews that other users are leaving about the Mondly for kids app. 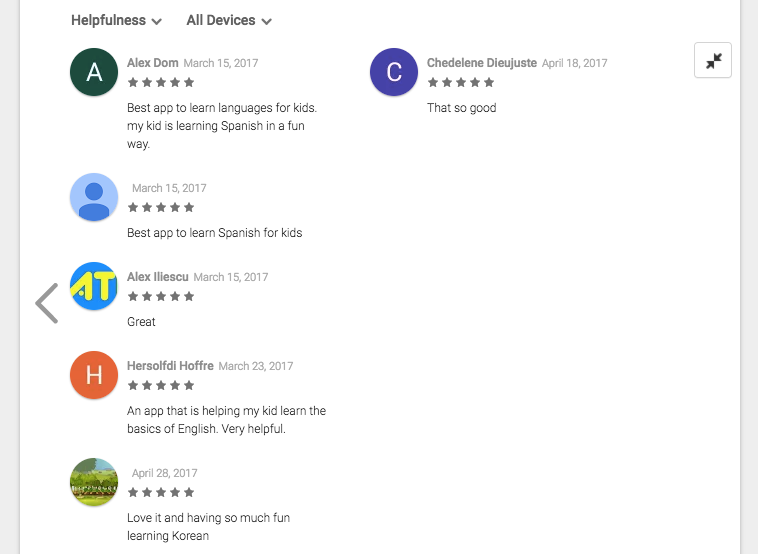 As you can see, most of the reviewers gave a 5-star feedback. The app’s rating is a tell-tale sign of how much people love it.

Here’s how the app’s overall rating looks in Google Play.

In terms of functionality, the app’s user-friendliness, the lessons taught, the presentation of the lessons, pricing, and its overall ability to help kids learn new languages, the Mondly for kids is hands down one of the best apps that you can use.

Considering how the app is free, or its premium subscriptions are only for $9.99 monthly (or $47.99 annually), nothing should hinder your kids from learning new languages.

Have you had the chance to use the Mondly for kids app? What are your thoughts about the app?

Please share your feedback about the app in the comments section below.

Master new languages with Mondly, now cheaper than ever

Master a new language with one of these Android apps!