The only thing OnePlus 8T and iPhone 12 have in common is that they were released in the same month and the both of them come under eight hundred dollars. The both of them perform extremely well when it comes to performance, 5G support, battery life, display camera and the ever-beautiful design that they offer. We have to agree that the both of these phones are amazing in their own rights, but which one is the better one? Let us find out, shall we?

Starting with the software of both the phones

The new iPhone 12 comes with an iOS 14 software and the company is known for supporting the older versions of the iPhones with the new operating system updates for years altogether and this is not going to change with the new model of the phone coming out. The new operating system also includes features like using another app while you FaceTime and have other video calls, or even while you watch another video. Moreover, it also supports widgets of various applications the home screen of the phone and with the help of App library, you can also organize your applications.

Coming to OnePlus 8T, this phone comes with an Android 11 operating system combined with the OnePlus company’s Oxygen 11 skin. This Oxygen operating system makes the whole phone look much sleeker and less like the stocky Android phone. The new Operating System comes with improvements made to the dark mode as well as the Zen mode, an always on display version which is new and a new OnePlus sans font. Apart from this, the company has also announced that they will be making two major operating system updates and will make major improvements to the security updates as well.

Coming up next is the Hardware of the phones

The design of both the phones

Both the phones come with an IP68 rating. The OnePlus 8T comes with a fluid AMOLED display of 6.55 inches and has a screen resolution of 2400 x 1080, and comes with a frosted glass back and metal on the sides of the phone. For smoother and an improved performance, the phone comes with a 120Hz refresh rate and this is optimal for gamers. Not only that but it comes with an in-display finger print scanner and has a punch hole front facing camera on the top left corner of the phone. The phone comes in just two main colors being a lunar silver and an aquamarine green. While the iPhone 12 has a variety of color selections to choose from black, green, white and blue color and is water and dust resistant. The iPhone 12 comes with an OLED display of 6.1 inch and has a screen resolution of 2532 x 1170. The display is protected by the ceramic shield which is introduced only in iPhone 12 model and is basically nano ceramic crystals inside the glass which is done so as to provide better and much improved protection as compared to the older versions of the iPhone. This feature definitely takes away a lot of flak iPhone has been receiving over its display but still it is highly recommended to check out and buy cases for iphone12 from topranked.in, as to protect your handset from normal wear and tear.

Now, coming to the Camera of both the phones

The iPhone comes with two rear cameras which have a 12MP wide sensor and a 12MP ultra wide camera, and this phone also has a 12MP front facing camera and offers HDR and Dolby vision HDR video recording and allows people to edit their video clips made with the Dolby Vision HDR on their phone itself. Coming to the OnePlus 8T, this phone comes with four rear camera sensors which contain a 16MP ultra wide camera, 2MP monochrome sensor, a 48MP main sensor and a 5MP macro camera. This phone also comes with a 16MP front facing camera.

So, which one is the better phone?

Coming to the question all of us want the answer to and have been waiting for. So, which one is the better phone? Which one should I spend my money on? OnePlus 8T beats iPhone 12 in some places while iPhone 12 beats OnePlus 8T is some areas. Where iPhone 12 beats OnePlus 8T when it comes to camera because of the phone supporting the HDR and Dolby HDR recording as well as the A14 processor beats the OnePlus 865 processor. But when it comes to software, OnePlus 8T gives serious competition to iPhone 12. But in the end, it all comes down to what operating system you prefer using and are comfortable using. Both the phones give tough competition to each in terms of software, price, hardware, camera and display and it is definitely a hard choice to choose from. If you are an Android user and prefer using the Android operating system but want or are about to shift to the iPhone 12, you may definitely find the transition different if not difficult and usually it is better to stick on to using whatever you are comfortable in using and have the experience in using as well. 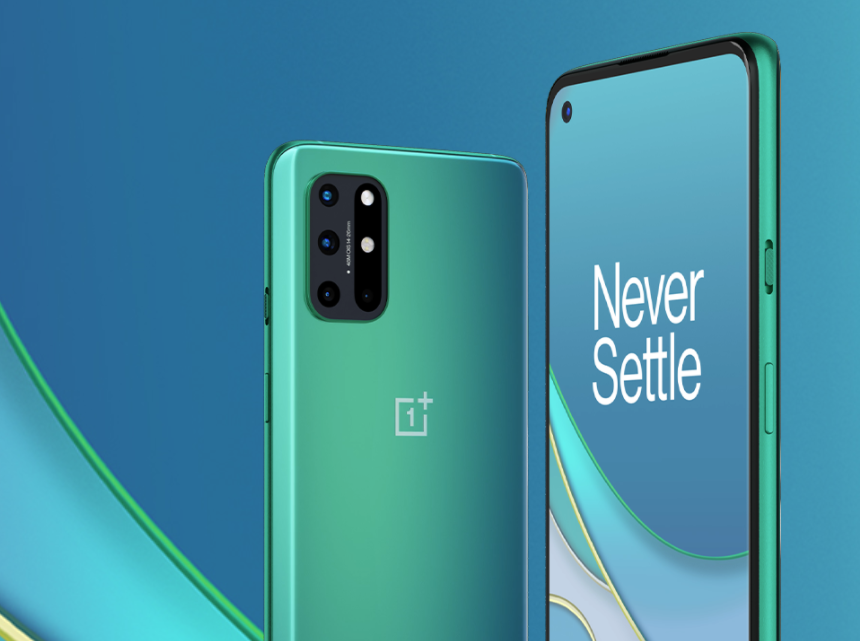