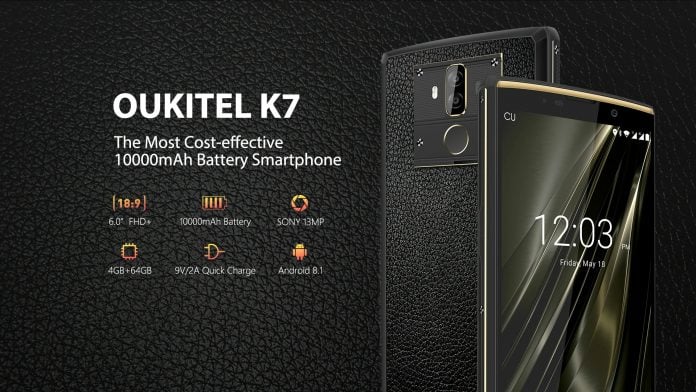 Oukitel announced the Oukitel K7 recently, and since then it’s gotten a fair bit of attention due to its large battery and inexpensive price. And while those two feature are certainly attractive, the K7 also features a pretty impressive camera for its price point. Oukitel says it’s worked hard to optimize the software of the K7, focusing especially on the camera performance. It comes equipped with a Sony IMX214 sensor on the rear shooter, rated at 13.0MP and optimized to shoot in both natural and low-light conditions.

To demonstrate its hard work, Oukitel took a number of photos in a variety of different conditions, and compiled them into a gallery for your viewing pleasure. As you can see, regardless of distance and shooting conditions, the Oukitel K7’s pictures look great.

According to Oukitel, the K7 will begin its pre-order period around June 20th. While it didn’t specify a price, we expect it to be under $300 when it launches. It’s bound to be the cheapest 10,000mAh phone on the market, though – not that there are many around. As per its usual, Oukitel is also offering a coupon to to anyone that subscribes to updates on the K7, and will be offering a chance to buy it for just $99.99.