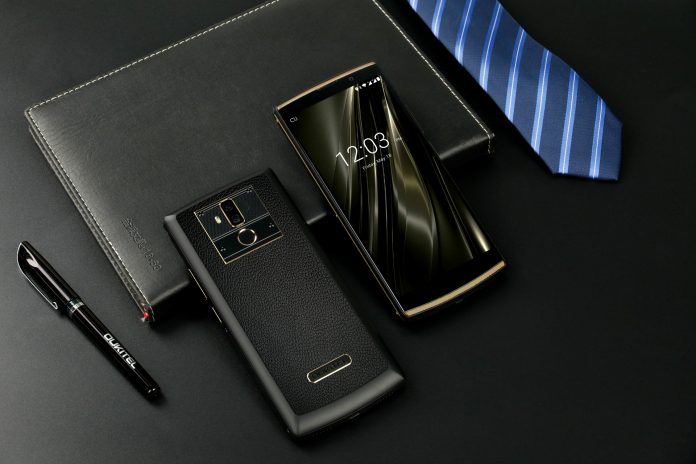 With smartphones taking more and more of our time, and more and more time being spent gaming on our phones, OEMs are spending more time and resources optimizing them to meet those demands, especially in regards to battery.  The most obvious solution – but one that Stateside OEMs seem to be ignoring – is to use a larger battery. China-based Oukitel, however, hears the cries for bigger batteries and has an entire series of phones dedicated to them. And the newest phone in that series is the Oukitel K7, which Oukitel says will meet the demands of power users without sacrificing affordability or camera performance. It can also last a full week’s worth of average use, though there’s no way it’ll last that long in a gamer’s pocket…right?

According to this video, maybe it will. After seven hours of music, voice, PUBG, video and recording, with brightness and volume to set to maximum, the Oukitel K7 only dropped to 63%. Most phones would be dead even with half of that screen on time. PUBG seemed to exert the most strain on the battery, an hour of play time consuming 14% of the battery. The other tasks fared much better, mostly consuming between 7 and 10% per hour. The MediaTek MT6750T processor it runs isn’t quite as power optimized as its Helio brethren, but for the price, it’s a pretty solid processor.

The Oukitel K7’s global preorder will start around June 20th, with Banggood as the exclusive seller at release. While the retail price is $179.99, the preorder sale will give early adopters a big discount. As is typical for Oukitel, a couple lucky subscribers will have the opportunity to buy the K7 for just $99.99.