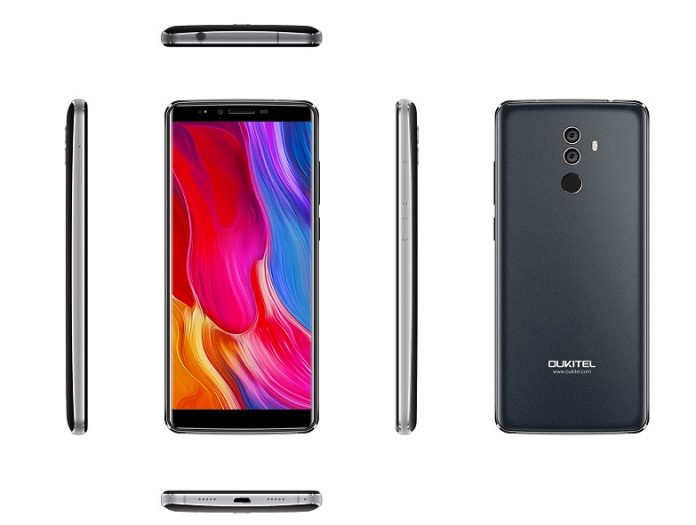 Since Apple released the iPhone X, several Android phone makers have begun adopting the notch into their own design. But not everyone loves the notch, some people still prefer the good old notch-less look.

For those folks, Oukitel is prepping a new classic-looking phone dubbed the K8. According to the Chinese company, the device is set to combine a simple and elegant design with a large 5,000 mAh battery.

Other than that, the Oukitel K8 will launch with a 6-inch FHD+ display with the modern 18:9 aspect ratio. The back of the phone will be made of polycarbonate material, and due to 3 layers of painting together with one more layer of UV celluloid paint, it will boast a metallic luster.

The rear is also home to a dual-lens camera. The main sensor is of 13-megapixel variety, but no info is given about the secondary camera. Oukitel says the phone will feature a fingerprint scanner, as well as Face unlock.

What’s more, the company won’t remove the 3.5mm headphone jack, so you’ll be able to use your old headphones with the handset.

The company notes the phone will come by the end of July. But if you feel like you can’t wait until then, Oukitel is currently offering a bunch of big-battery phones.

For example, you can pick up the K7 which features a 6-inch 18:9 display with FHD+ resolution. It ships out with 4GB of RAM and 64GB of storage. On top of that, the phone runs Android 8.1 Oreo out of the box.

Yet its biggest appeal is obviously the 10,000 mAh battery, which can offer up to 50 days of standby. Interested parties can grab it from places like Aliexpress for a wallet-friendly $199.99.

Given that the upcoming Oukitel K8 is set to include a battery that’s half the size, it’s bound to be even more affordable. 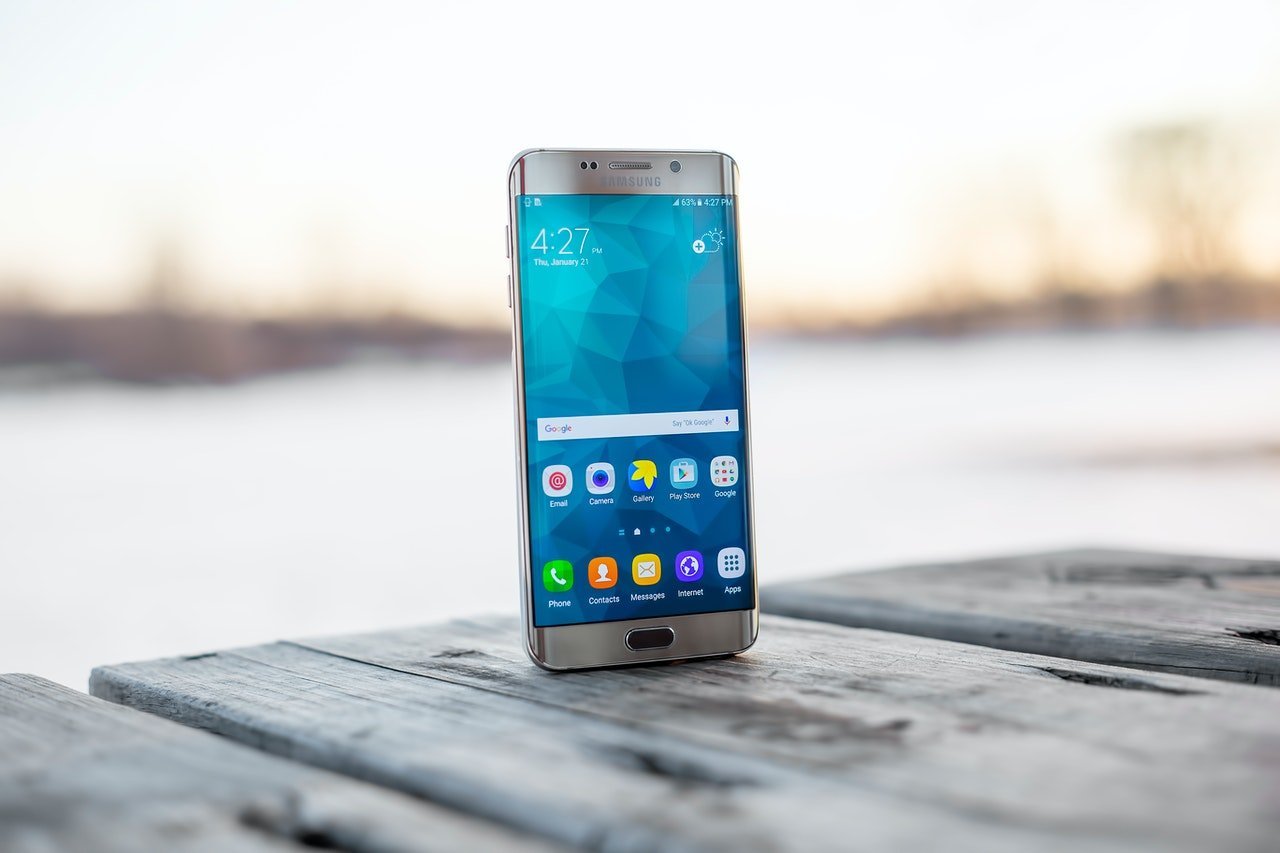