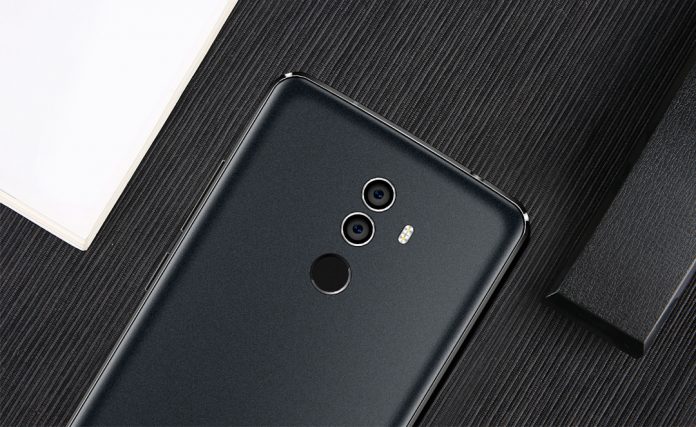 With Oukitel’s K7 starting delivery this week, you’d think the Chinese OEM would be content with a job well done. But as we’ve come to expect from Oukitel, it’s hard at work developing it’s next big battery smartphone – aptly dubbed the Oukitel K8. While Oukitel is generally known for naming its phones after the size of their batteries, it appears it’s rather fond of the KX designation. As such, we’ll likely see subsequent iterations of the phone follow a numerical pattern (K8, K9, etc) rather than it former naming convention. 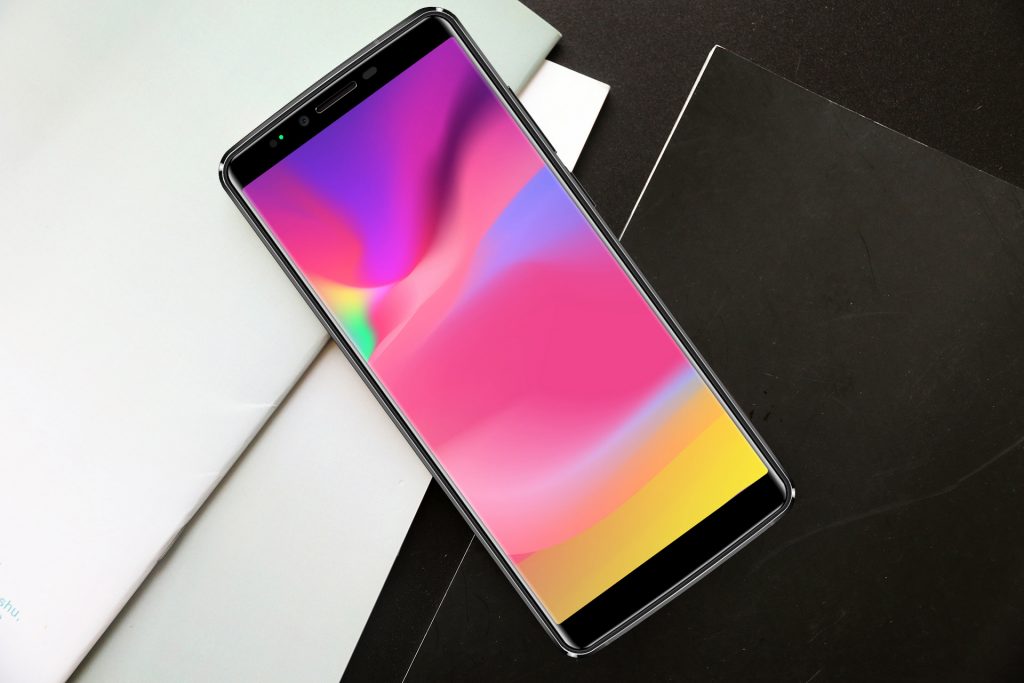 Details are a bit scarce this early, but Oukitel would confirm that the K8 will include a 5,000mAh battery. It’ll also feature a 6″, 18:9 1080p display and dual-sensor rear camera; standard fare for a modern smartphone. Oukitel also let slip that it was bucking the trend of the Notched display. The K8’s screen has a narrow bezel on both the top and bottom of the device in lieu of the now-infamous Notch.

10,000mAh smartphones are no joke – they’re heavy, bulky, and are generally unwieldy due to the size of their batteries. But Oukitel appears determined to make the 5,000mAh K8 as usable and elegant as any other smartphone on the market, and it’s about time. OEMs need to get onboard the big-battery train, of which Oukitel is the conductor. 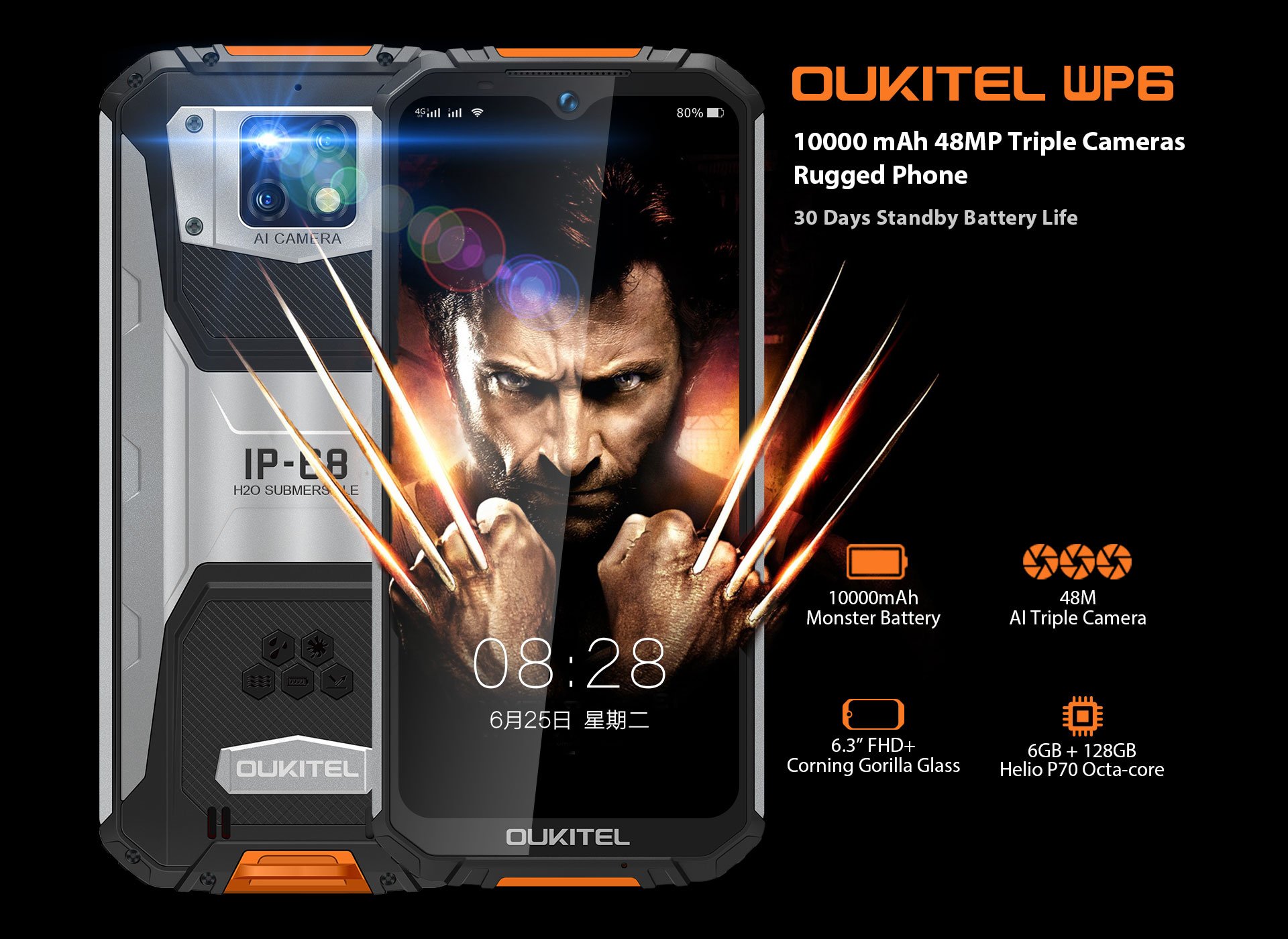 Giveaway Alert: Oukitel offers up ten of its WP6 phone ahead of launch