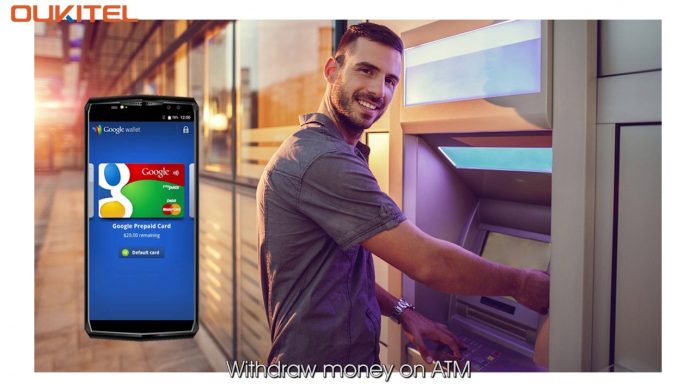 Smartphones are becoming a larger and larger part of everyday life the longer they’re present in it. I know I, personally have a phone problem, suffering from pretty awful anxiety if I even forget it at home for the day – which, I know; tragic. Fingerprint scanners and FaceID are quickly becoming the in technology for phones to have – to not have them is almost a sin at this point.

But there’s another technology that’s more useful than either of those mentioned above, and it’s only just begun to appear on iPhones despite being a keystone of Android since 2010 – NFC. Oukitel wants to remind us of how useful this often-overlooked technology is with the video above, showcasing many everyday uses for NFC, including bus passes, payment, data transfer, and smart tagging. 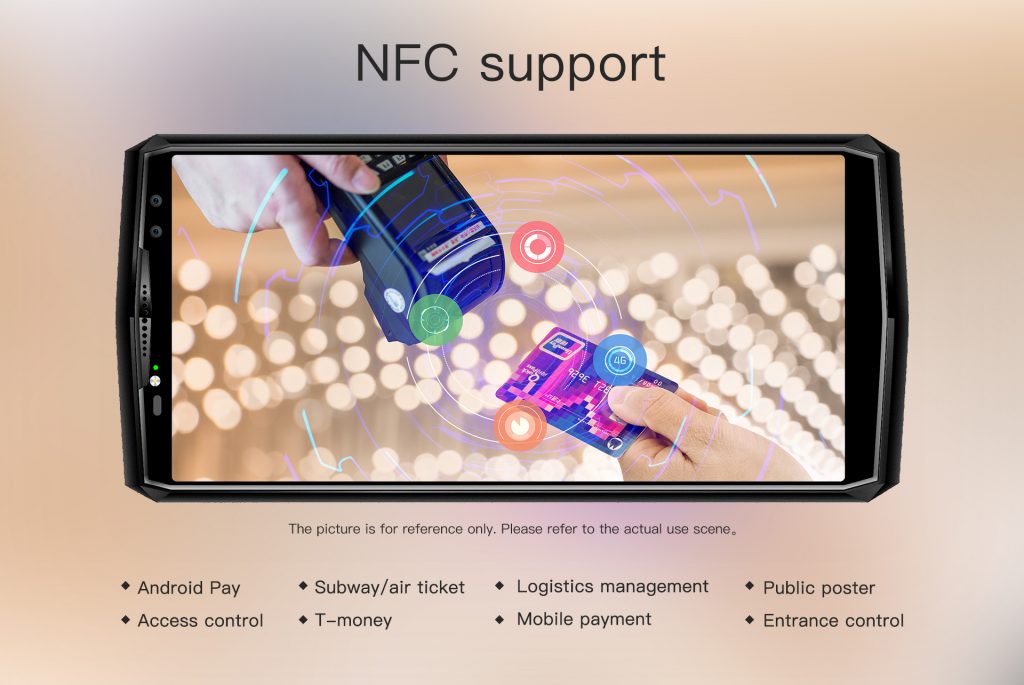 With these uses in mind, OUKITEL’s K10 makes a great device to take advantage of all three of the above mentioned technologies – NFC, FaceID, and a Fingerprint Scanner. The K10 features the Helio P23 processor, 6/64GB RAM/ROM, a massive 11,000mAh battery, and a 6″ 2:1 1080p display. It also runs Android 7.1.1 out of the box which, while not quite the 8.0 we’d like to see, is still quite modern.

According to OUKITEL, the K10 will be coming to market in January, so if the above specs entice you, keep an eye on OUKITEL’s website for more information. 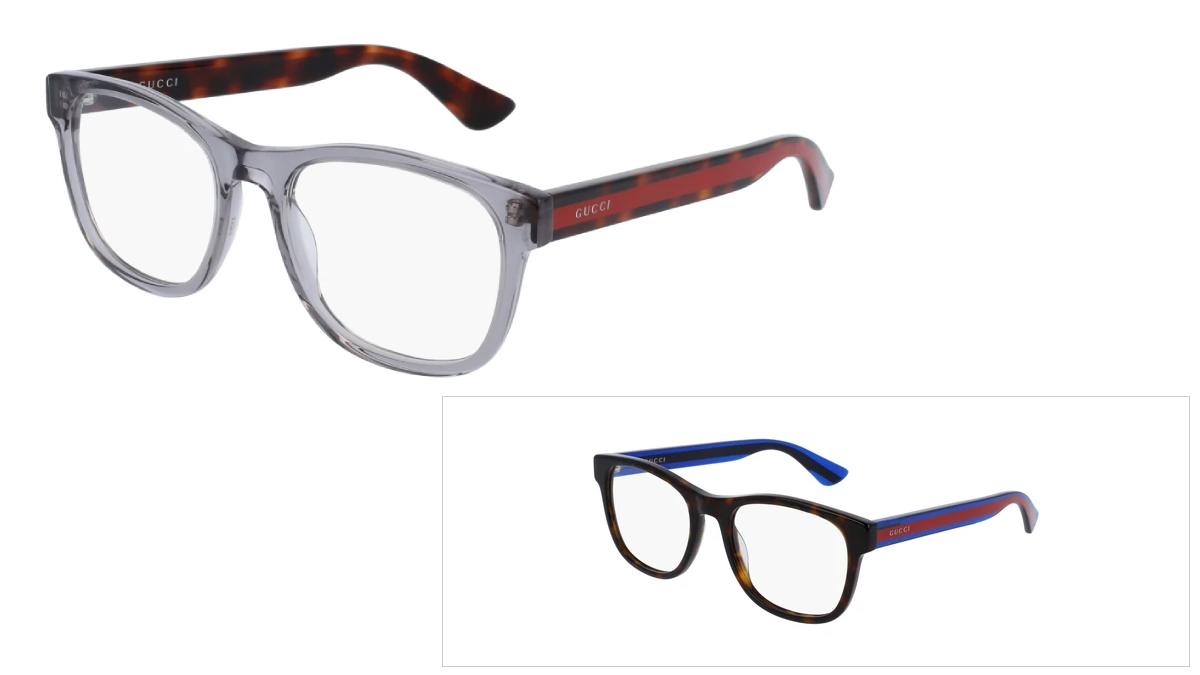 How frequently do we stop to think about our eyes and the additional consideration and consideration that they need to keep us...