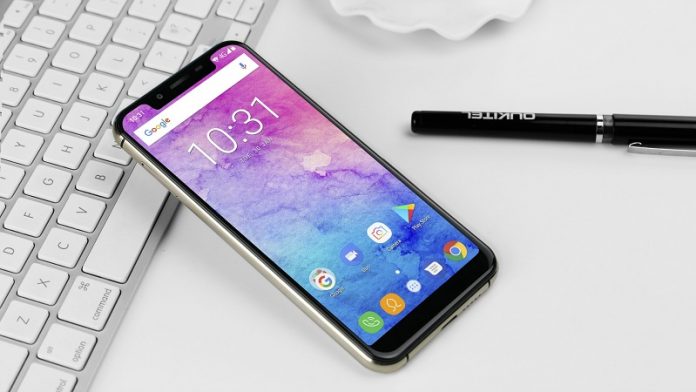 This year’s Mobile World Congress has been dominated by iPhone X clones, ranging from really awesome to dreadful.

One thing is sure, Android smartphone makers are embracing the Notch wholeheartedly, especially rising Chinese brands like Oukitel, UMIDIGI or Leagoo.

Speaking of Oukitel, the company just announced the Gold version of its iPhone X-inspired U18 smartphone finally went on sale. Previously the phone was only available in Black.

Here’s what the Oukitel U18 is all about

The phone is a mid-ranger coming in at an affordable price. At least on paper, the specs sound pretty good. The Oukitel U18 takes advantage of a 5.85-inch HD+ display with 1512 x 720 resolution and 21:9 aspect ratio.

Like the majority of phones coming out of China, the Oukitel U18 relies on a MediaTek processor (the octa-core MT6760T). There’s also 4GB of RAM and 64GB of storage.

The back of the phone features a signature stripe which highlights the dual lens cameras, in the style of the Huawei Mate 10 Pro. 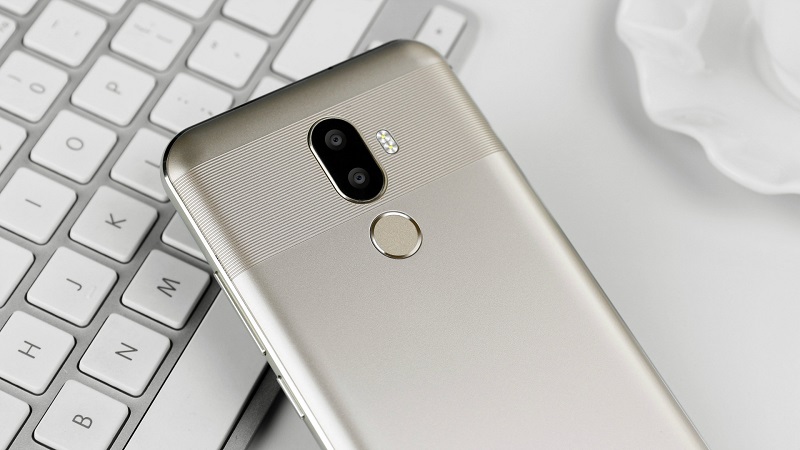 The U18 comes with a rear-facing 16-megapixel + 5-megapixel main camera. For selfie-taking purposes, the device offers an 13-megapixel front-facing snapper.

Oukitel’s iPhone X clone ships out with a solid 4,000 mAh battery. But unfortunately, it runs the outdated Android 7.0 Nougat out of the box. 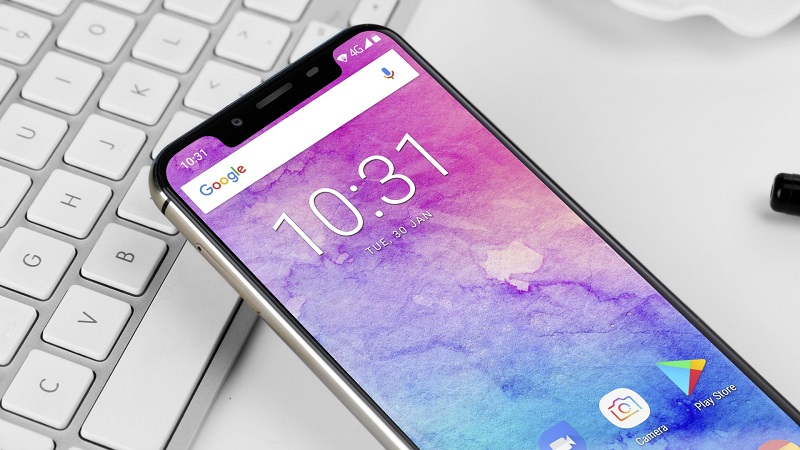 Obviously, since we’re talking about a device that was inspired by the iPhone X, the U18 also includes a face ID unlock feature.

To celebrate the launch of the gold U18, Oukitel is hosting a flash sale for the new model. So until March 18, customers will be able to get the device for only $155.41 from the company’s global store. 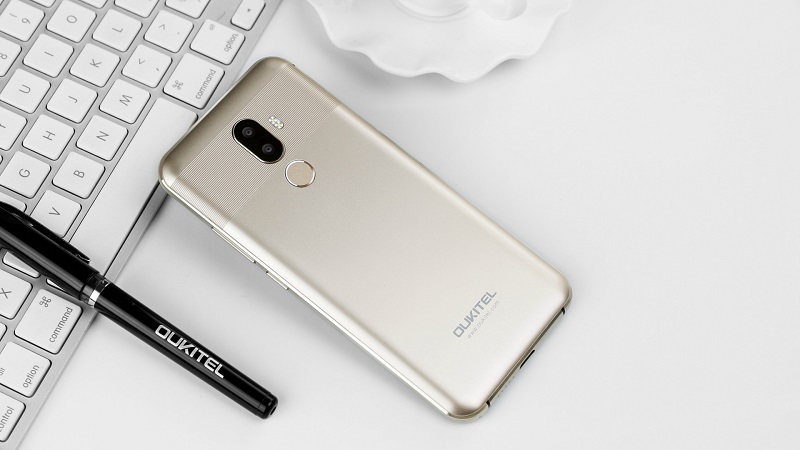 So what do you think? Would you buy the Oukitel U18 or wait for other clones like the ASUS ZenFone 5Z to go on sale? 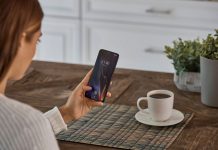