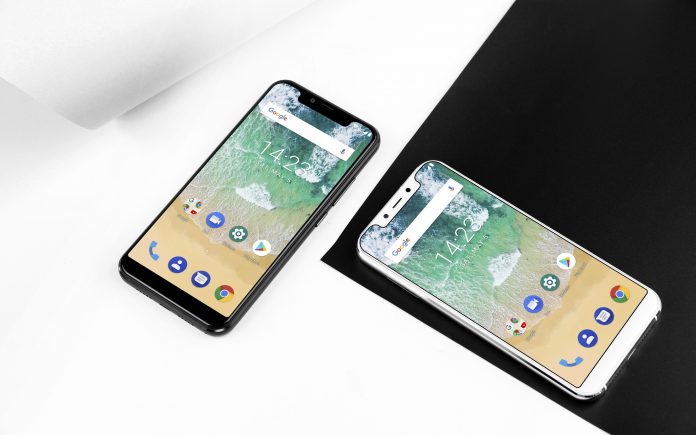 Most Android iPhone X clones launching today are high-end devices just like the phone they are trying to replicate.

It’s called the Oukitel U19 and is a successor of the U18, which launched back in February. The phone will go on sale by the end of the month, but until then let’s do a spec recap.

The Oukitel U19 might be the cheapest iPhone clone yet

The phone will be powered by a quad-core MediaTek MT6739 processor, aided by 2GB of RAM and 16GB of storage. For customers who need more, Oukitel will also offer a microSD card slot for memory expansion up to 64GB.

The product will rely on a pretty decent 3,600 mAh battery for power. And unlike many entry-level phones, the U19 will launch with the latest Android 8.1 Oreo out of the box.

As we already mentioned, the U19 is expected to go on sale towards the end of the month for about $100. But while we wait on that, you should know that Oukitel is hosting a sale on the U18.

But if for whatever reason you don’t want to wait for the U19 or you need a more powerful device, you can place an order for the U18 right now on AliExpress