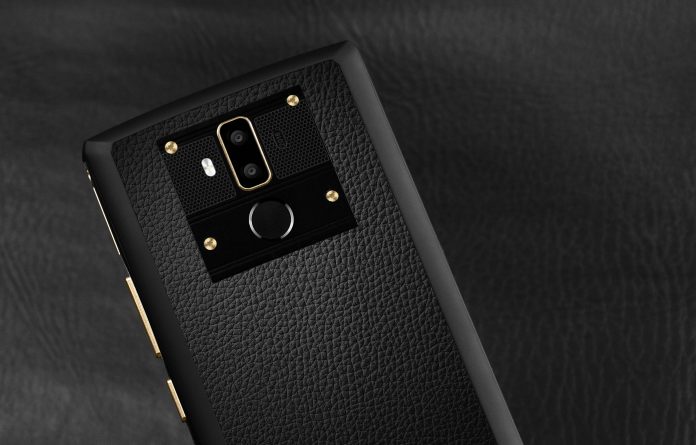 Following the release of the 11,000mAh beast, the K10, Oukitel is ready to unveil its next smartphone, the K7. Keeping in similar phones in the K-series, the K7 will sport a massive battery. It looks to be a generational iteration of the K-series, rather than a true successor, but looks to have a number of attractive mid-range features.

Evolution of the K-series

The K7 will feature a 6″ FHD display rated at 2160×1080 resolution, making it a true 18:9 phone. Thanks to its bezel-less design, the K7 is easy to hold with one, even with the thickness of the 10,000mAh battery. Interestingly, Oukitel also opted to craft the K7’s frame from Magnesium alloy – something that was rumored for the Galaxy S7 but never materialized.

As expected, and as is typical of the K-series, the K7 will feature a Lithium-polymer, 10,000mAh battery. With a high-density battery and specially calibrated power-saving software, it has enough juice to last a week of use. While other details about the phone are pretty scarce, it’s rumored to have 4/64GB RAM/ROM and be priced as a mid-range device. For more details about the K7, stay tuned – or keep an eye on Oukitel’s website.