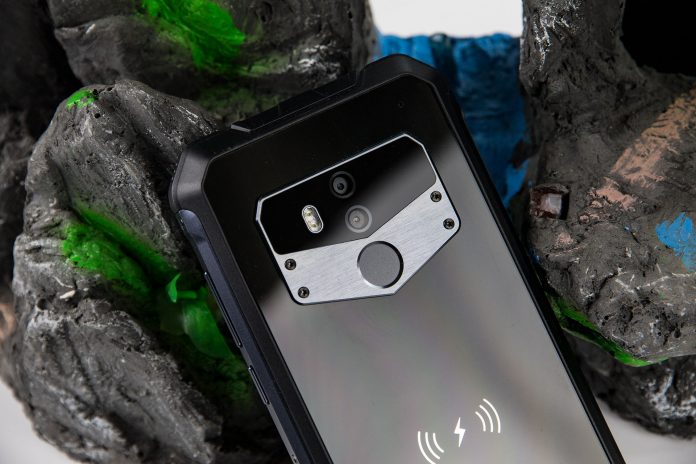 Oukitel just released a new video in which its latest, rugged WP1 smartphone is put through a series of torture tests.

To prove its toughness, Oukitel placed the WP1 in a small tank and then refrigerated it for 10 hours. Next, the phone went against boiled hot water. While most phones will shut down to protects themselves in very low or very high temperatures, the WP1 didn’t.

But that’s not all, Oukitel also poured some ethyl alcohol and set the device on fire for a short time. Despite this harsh treatment, the WP1 survived and continued working without a problem!

The WP1 is one of Oukitel’s most recent tri-proof smartphone. It comes boasting a 5.5-inch capacitive display with 1440 x 720 resolution and 18:9 aspect ratio. It’s powered by a 2.0 GHz MediaTek MT6763 processor with 4GB of RAM and 64GB of internal storage (expandable up to 128GB via microSD card slot).

Oukitel’s WP1 is a though beast

The super-tough WP1 is also good for photography. For that purpose, it includes a dual-camera on the back, which consists of a 13MP main sensor+2MP secondary one for blur mode. Obviously, you can also take selfies thanks to the 5MP front snapper.

The Oukitel WP1 also ships with a large 5,000 mAh battery with support for 9V/2A fast charging. What’s more, it’s among the few in its category which also offers wireless charging. The phone runs Android 8.1 Oreo out of the box. 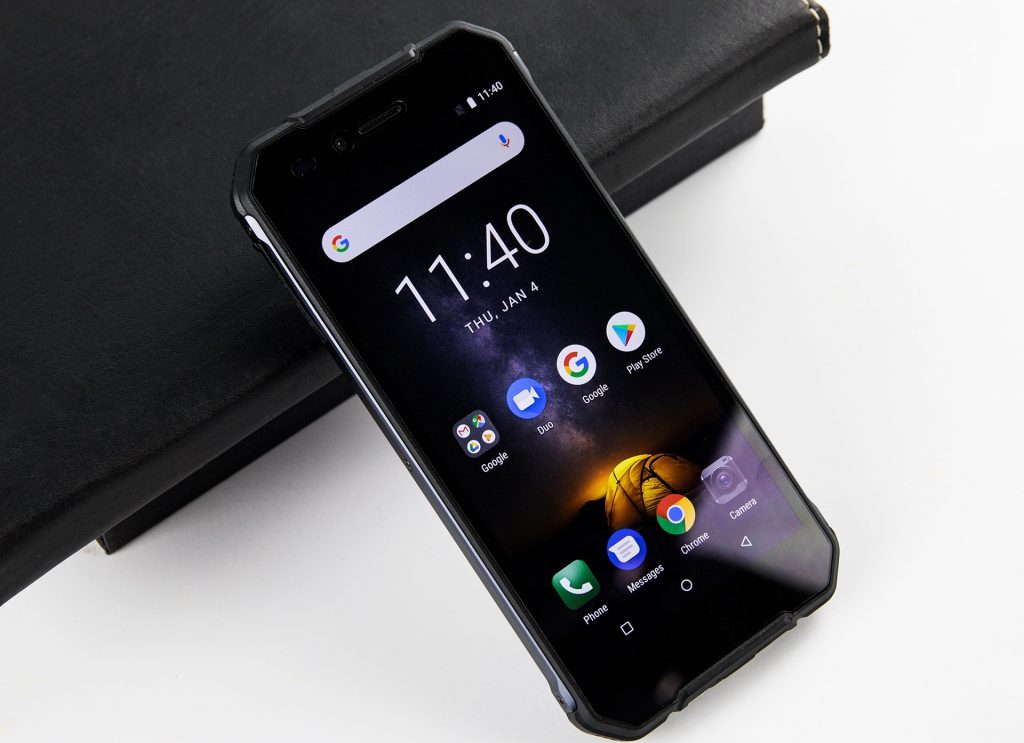 While the phone was on sale during the 11.11 shopping festival for Single’s Day, Oukitel continues to offer the product with a very affordable price tag.

Grab the Oukitel WP1 from here

OnePlus 8 Pro, the upcoming 'Ultraflagship' phone from OnePlus is confirmed to be the first phone in the OnePlus series to support wireless charging...