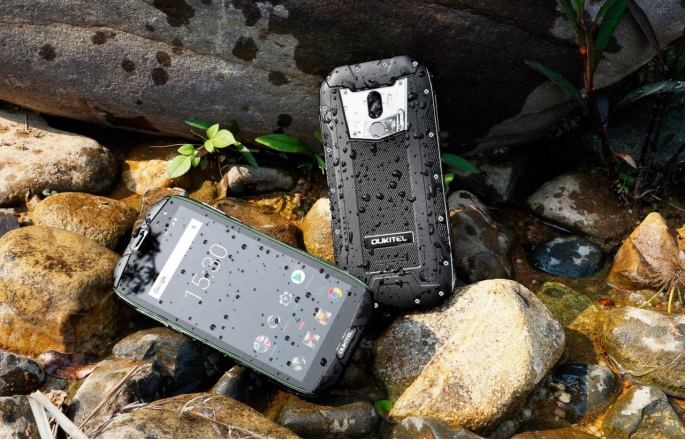 Oukitel’s new WP5000 rugged phone is currently available for pre-order for $269.99 on Aliexpress.

In an effort to build hype, Oukitel has been showing off the brand new phone in a series of videos. And the latest one just went live.

It’s a teardown & assembly video of the WP5000 and in it, Oukitel reveals how the phone is perfectly protected from water, dust and shock.

The company explains it combines Polystyrene Ebonite and Polyethylene Flexible Glue in order to reduce shock rates when the phone is dropped from height.

And to make sure no dust or water will penetrate the insides of the phone through the screw gaps, Oukitel used insulation spacer on the screws to make it super tight. The phone also has an IP68 waterproof speaker and receiver.

The video shows that the phone is easily disassembled and assembled back. Its insides are clear and clean, and not complicated at all.

Oukitel claims that unlike most rugged phones out there, WP5000 focuses on functions, but also puts an emphasis on aesthetics.

The handset benefits from a super thin and light body, but also includes a modern 5.7-inch display with 18:9 aspect ratio. And the double color molding back cover and metal alloy frame make the phone feel quite premium. 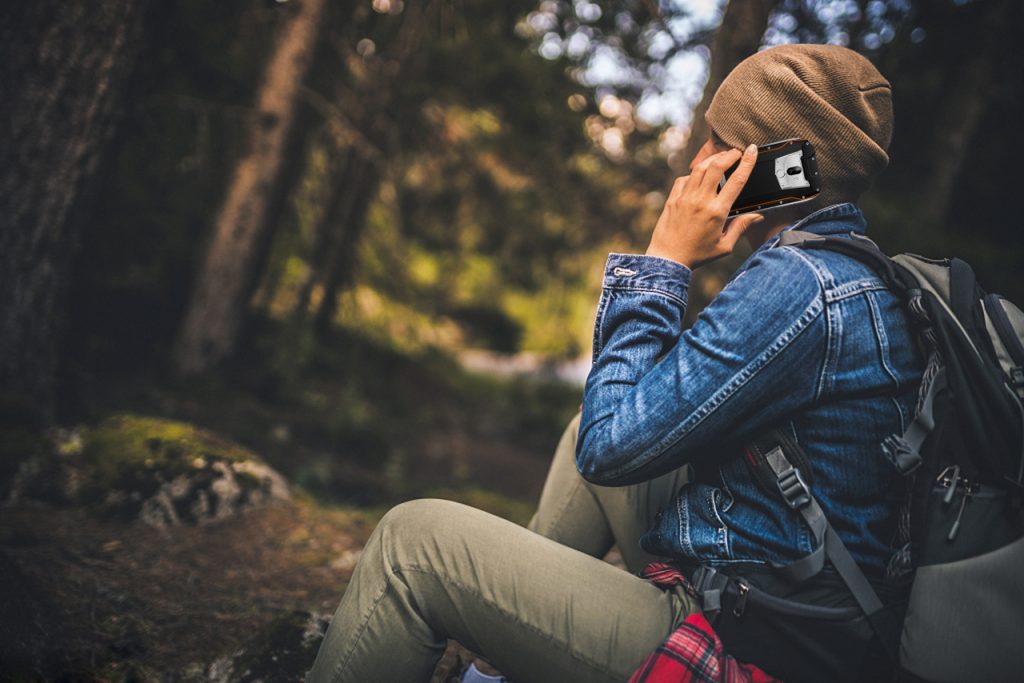 The WP5000’s insides are fueled by a MediaTek Helio P25 processor, backed up by 6GB of RAM and 64GB of internal storage. Customers who need more can expand on that via the microSD card slot.

Another unique aspect differentiating the WP5000 from other rugged phones is that it has a dual-camera setup on the back. It pairs a 16-megapixel sensor with a 5-megapixel one. While on the front there’s an 8-megapixel snapper for selfies.

The phone also includes a large 5,200 mAh battery and runs Android 7.1 Nougat out of the box.