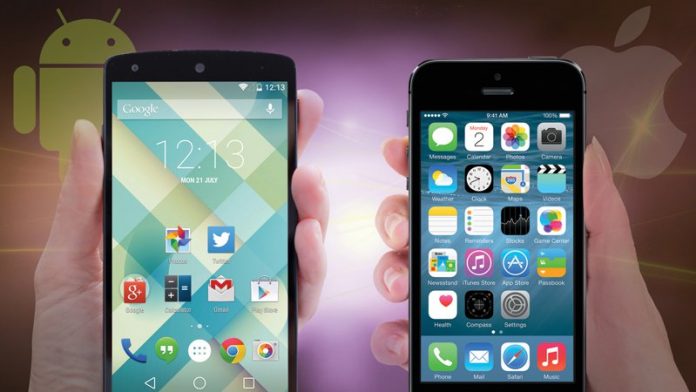 Coke vs. Pepsi. McDonalds vs. Burger King. Colgate vs. Crest. Cats vs. Dogs. Great rivalries bring out the best in competitors, but they also create powerful partisans who swear by their choice. In the realm of smartphones, two names stand out: Android and iOS. When you are ready to upgrade your phone, how will you choose between these two rivals? We have some important comparisons to share that might help to make the choice between Android and iOS a little easier.

Apple launched iOS in 2007, and Android, created by Google, followed to market a year later. Over the past decade these two rivals have made significant improvements, and in many ways the two systems are quite similar. For light users who rely on their phones primarily for making calls, texting, and checking email, the two systems are highly comparable and these users will likely notice very little difference. In fact, the two systems have been evolving to be more like one another as they work hard to offer similar features to entice users to stick with or join their operating systems.

On the other hand, there are still some important differences that users should consider.

iOS Locks You into Apple 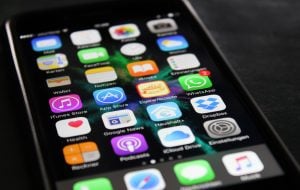 At the most basic level, iOS is the Apple system, and you have to have an iPhone to use it. Because iOS is tied to the Apple ecosystem, the operating system is designed to steer you to other Apple products and services. It’s certainly possible to use non-Apple apps and services with your iPhone, but these can be more difficult to find and manage that the Apple products that are designed to work seamlessly with iOS.

On the other hand, the Android system is available across many makes and models of phone and also exists in customized versions. Android can allow for greater flexibility and greater choice, but it also means that its major apps are not part of the operating system itself and have to be updated outside of the regular operating system upgrades. In other words, iOS has basic applications like mail, maps, and the web browser integrated, while Android treats them as separate, like any other app.

Apple makes it easy to use Google apps on an iPhone, but Apple does not share its native apps with Android users. As a result, choosing Apple gives you access to a wider range of potential apps than an Android device, at least in terms of cross-platform compatibility. 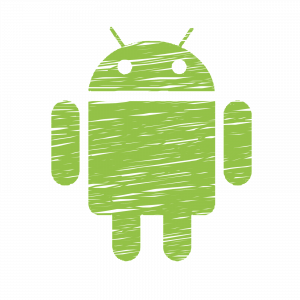 Cost is certainly a factor when it comes to any smartphone choice. Currently, iOS is exclusive to the iPhone and commands a premium price for this premium product. By contrast, Android is available on phone across the spectrum of price points, from low-end starter models straight up to the most expensive rivals to the iPhone.

Both Android and iOS offer virtual assistants, Google Now and Siri respectively. As with the apps, you can use both on your iPhone, but Android only gives you access to Google Now. Apple’s assistant also seems to be a little more respectful of your privacy, while Google Now sweeps up every bit of available data and sends it back to Google to create the most thorough profile possible of you.

Many users now say that Android has a more aesthetically pleasing interface because of its bold graphics and more robust font choice. On the other hand, Apple’s minimalist aesthetic is clearly the starting point for every other interface. Either way, the choice of which looks better is subjective, and users will likely have their own preferences.

Overall, Apple’s iOS and Google’s Android are quite similar in most respects, and as time has gone on, the two have only grown more similar. Where once iOS had a clear advantage over Android, today the differences are much more about access to apps than about deep differences in how they work. As a result, when you go to make a choice between the two systems, think about what you want to do with your phone and choose then that works for your specific needs. App selection, budget, and personal preferences have become the defining factors when it comes to making a choice between two very similar products.

Sponsored by research essay writing company CheapWritingHelp.com which is committed to help students with their computer science and technology academic papers.

Apple vs. The World: A Timeline of cell phone patent disputes (Infographic)