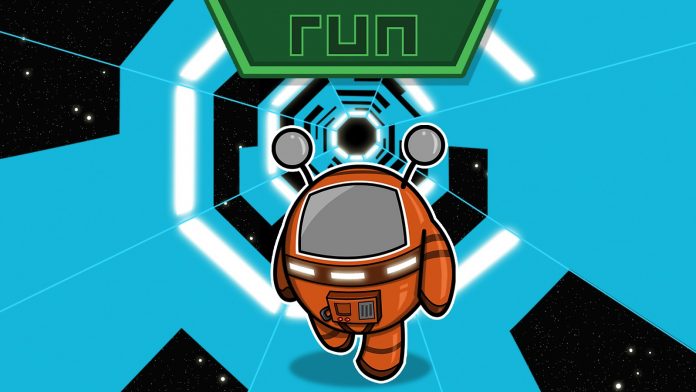 Today I’m going to tell you about Run. I gotta say that Kongregate has been wonderful in bringing this popular game onto mobile platforms for everyone (myself included) to be able to easily enjoy the game using nothing but a smartphone. Into the game information:

Let me explain to you a bit more about the game so that you may better understand it. Normally, you can jump over the gaps. However, if a gap is so large that you can’t jump over then what do you do? Here is the unique mechanic in Run that made me interested in the game which is that you can move your character to the left or right to avoid the gaps and if the gaps take up the entirety of the road in front of you, you can simply just move either left or right at which point the level will rotate itself so that the lane/wall you ran towards becomes the floor. Pay close attention and choose the optimal lane as sometimes the lane that you’re currently on has tricky terrain while other lanes are much simpler. 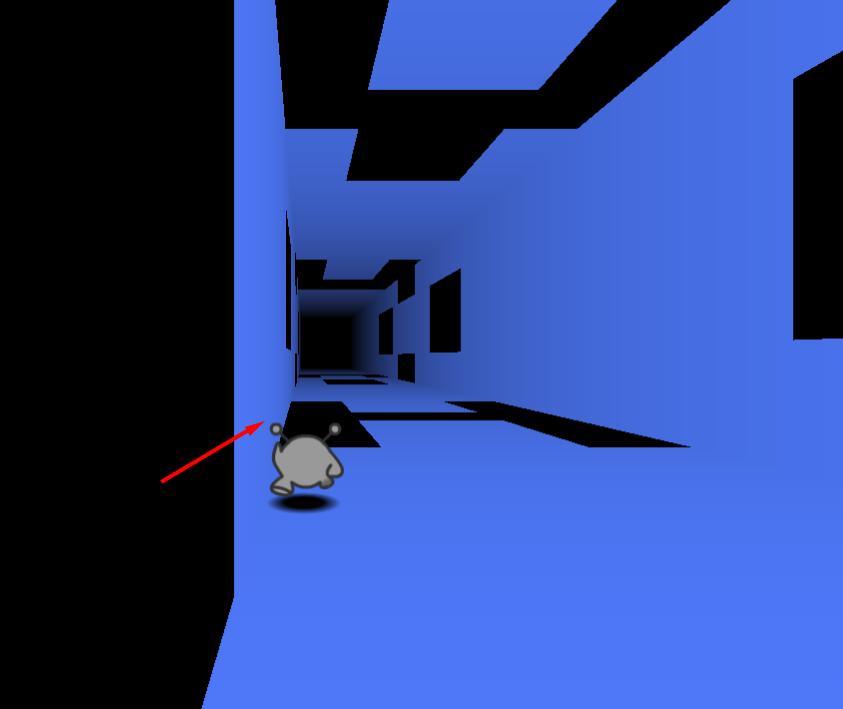 Move to the left and the “wall” on the left will automatically rotate and turn into the floor for you to run on, allowing you to avoid the gaps in front of you.

If you’ve ever played through the Run series on PC then you’ll come to find that this mobile version of Run has retained all of the characteristics and unique features and mechanics from the PC version. You still play as an alien continuously running (because this is an endless runner type game) while dodging and avoiding gaps in order to not fall into space. 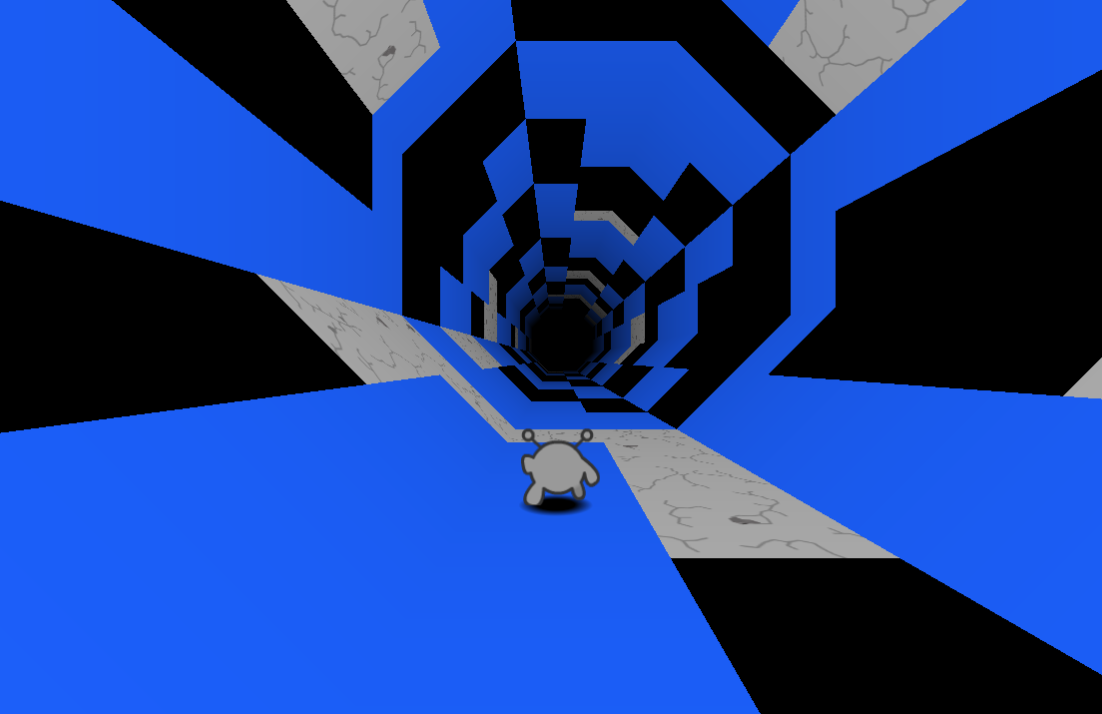 The gaps have different shapes and sizes

There are many levels in Run, and while I’ve only gotten to level 8, I already see that each level is different from each other. You also can’t forget about the Power Cells that are in Infinite Mode (if you play Explore Mode then you won’t receive any Power Cells). They’re mostly used to buy new characters for you to play as in the game. Just imagine, playing as the default character, then when you have enough Power Cells, how interesting it will be when you buy a new character

Each character costs a certain amount of Power Cells.

Let’s temporarily stop talking about game mechanics as talking too much about it doesn’t really do much. You should experience the game for yourself and find out many interesting things that can’t be expressed in a review as short as this one. Now however, I will tell you about my impression when playing on mobile.

Kongregate has went on the right path when making Run for mobile as the game gives you 3 separate ways of controlling your character, allowing for maximum comfort when playing. You can either use virtual buttons or touch and drag your finger around the screen to move your character. Or the most interesting way to control your character in my opinion is tilting the device to move the character in the direction that you want. It makes it very convenient and realistic when playing this endless runner game on mobile as you simply just have to tilt your device to play the game.

I myself have devoted hours into playing Run every day because truthfully, as the terrain in later levels become harder, I’m given a sense of challenge and from there the urge to try and beat the level grows stronger. The game’s simple art style doesn’t make me feel uncomfortable at all after playing it for a long period of time. And though the challenges are hard, how you overcome them is quite clear. More importantly is whether or not you have good perception and are quick when moving.

Experience the game for yourself and see. I hope you all have a great experience playing Run.

Hercules Run: Nothing more than a short sprint [Review]

Attorney Robert McKenna shares his insights on the hybrid workplace

How to send large files quickly and securely