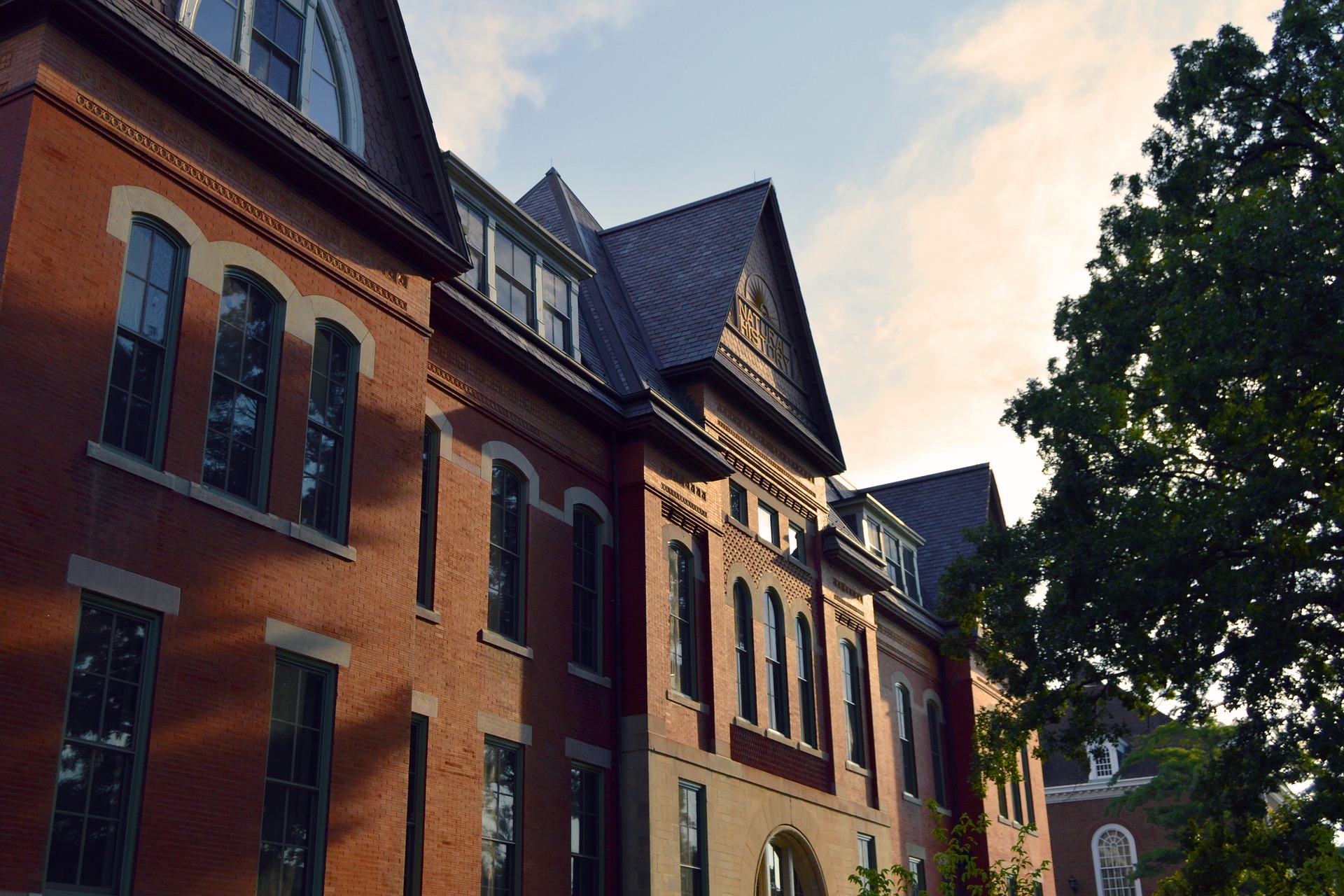 Every year scads of prospective students decide to go abroad for higher studies. Some of them are adventurers who are willing to explore the world. Others focus solely on prospective professional opportunities and how international experience can help them achieve their career goals. Here are our top picks of the best places around the globe to pursue higher education, so you can find a perfect fit for your aims, budget, and expectations.

With so many renowned schools, Australia is currently one of the most attractive, study abroad destinations for international students. In 2019, almost 180,000 foreigners decided to pursue their higher education in The Land Down Under (PDF). Australian colleges offer a wide variety of courses and degree programs, the most popular being medicine, engineering, environmental sciences, and business studies. The curriculum is designed to help students enter the workplace and thrive in the competitive job market.

Students can start exploring their professional opportunities while they are still studying. They might gain some hand-on training through work experience programs and various internships or seek employment on their own. International students in Australia are allowed to work up to 20 hours per week during the semester and even take a full-time job during semester breaks.

Canada is widely recognized as one of the safest and most comfortable places to live in. It is currently ranked the second best country in the world, beaten only by Switzerland. Just like its European “rival,” Canada can offer international students the opportunity to enjoy a high standard of living as well as the benefits of being surrounded by a multicultural environment. The country is very welcoming to foreigners, and its flexible immigration policies promote friendliness, inclusive values, and diversity.

Canada is officially bilingual, with the fifth of its population using French as their mother tongue. While most Canadians know English, one can also expect to hear locals talking in Chinese, Spanish, Punjabi, German, Italian, and dozens of other languages. Thus, students can seize the chance and use their time in the Great White North to learn the additional language or brush up the existing linguistic skills.

One of the biggest reasons why Canadian higher education institutions become such a magnet for hordes of students from all over the world is their strong focus on research and development. Local universities are known for their technological innovations in the fields of telecommunication, agriculture, computer, and information technologies. On top of that, the tuition fee rate in Canada is the lowest among English-speaking countries.

Germany is the # 1 European study abroad destination. It has the largest international student population outside English-speaking countries. Such immense popularity among foreigners is due mainly to the fact that Germany is one of the few nations in the world that offers free higher education. In 2014, 16 of its states abolished tuition fees at all their public universities. That includes some of the world’s top schools, such as the Technical University of Munich, Humboldt University of Berlin, Ludwig Maximilian University of Munich, and RWTH Aachen University. The only thing students are required to pay is a small fee for enrollment and administration, which is usually no more than €300 per semester.

Being the largest economy in Europe, Germany is a perfect place for doing internships. Students can participate in dual learning programs that integrate university studies with professional practice in a real-life work environment. The variety of options for vocational training is truly outstanding as the nation is home to some of the most recognizable companies in the world, such as Volkswagen, Allianz, Siemens, Bosch, Lufthansa, and Adidas.

The Netherlands is known as the biggest provider of English-taught degree programs in mainland Europe. Nearly every university in the country has an English version of any course instructed in Dutch. That adds up to more than 2,100 international study programs across a diverse range of disciplines. The best institutions to look for your perfect curriculum are the Delft University of Technology, the University of Amsterdam, Wageningen University & Research, and the Eindhoven University of Technology.

When it comes to international coursework, Dutch schools have pretty strict requirements. First, unless you come from a native English-speaking country, you will have to pass an IELTS or TOEFL exam to prove that you have sufficient language mastery to enter the desired program. Make sure you arrange all the documents needed for the application well in advance. Those normally include a high school diploma, resume, letter(s) of recommendation, and personal statement. Sometimes It is hard to get everything ready before the application deadline, so you might use some help. There are dozens of professional writers at essayservice, who can create an impeccable CV or compelling motivation letter for you.

The French are so passionate about higher education that there are more than 3,500 universities and colleges across the country. Not only is the nation’s education system very advanced, but it is also extremely flexible. French universities encourage students to be creative with their choice of classes, let them explore the cross-curriculum opportunities, and offer tons of diverse academic routes through the combined degree programs.

The country has gained international recognition for its prestigious engineering and science schools, including École Polytechnique, Université PSL, and Centrale Supélec, to name a few. It’s also worth coming to France if you are looking to compete in the global economy. HEC Paris and INSEAD are consistently ranked among the best business schools in the world.

Image by Quinn Kampschroer from Pixabay