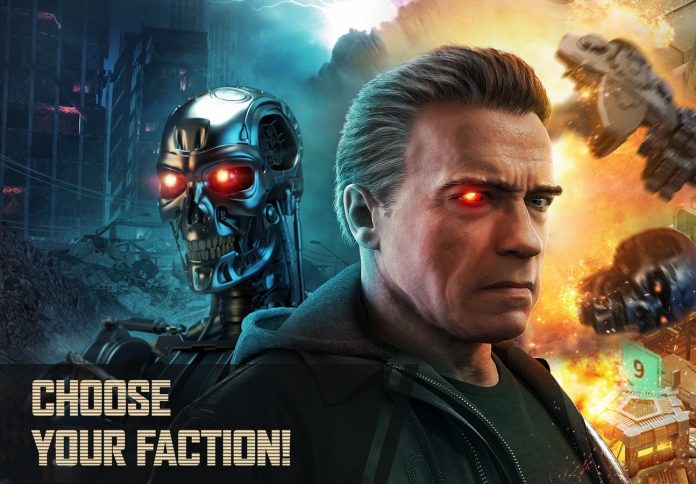 As long as the Terminator series is concerned, it is almost inevitable that you will become a fan once you’ve completed watching the initial three movies which starred the ace actor, Arnold Schwarzenegger. Game developer, Plarium, built the game on an established franchise the Terminator Genisys: Future War for both Android and iOS mobile devices. This is going to be the very first clan-based MMO (multiplayer online) strategy game which permits players to choose between Resistance and Skynet. So, what are you going to do? Would you fight to save humanity or leverage the metallic taste of the machine?

Is the game an extension of Terminator Genisys narrative?

Yes, this new mobile Android and iOS game is an extension of the narrative of Terminator Genisys which follows the end of the Skydance film as the gamers begin playing the game in a world that’s torn by fierce battles between the hostile Skynet facilities and Resistance holdouts. Irrespective of which site you will choose to play, each of them contains 24 3D units in six classes, Assault, Infantry, Aviation, Cavalry, Spy Drones and Siege Units.

Players who select the Resistance can transform the weapons of Skynet against it by developing virtual military forces with well-known Terminator technology. At the same time, Skynet players are given the capability of unleashing the crucial T-series Terminators, siege platforms and Hunter Killers.

Terminator Genisys: Future War is a free game which players can play on both Android mobile devices and iOS platforms but they can purchase few in-game items for real money. You will also require a fast internet connection for playing the game.

A walk-through the basics of the game

You might feel strange that Terminator Genisys is getting a game for mobile devices right after two years the film released but in this review; we will take you through the basics of the game so that you know what you should be doing.

When it comes to the basics of the game, here are few steps that you have to take before starting the game. 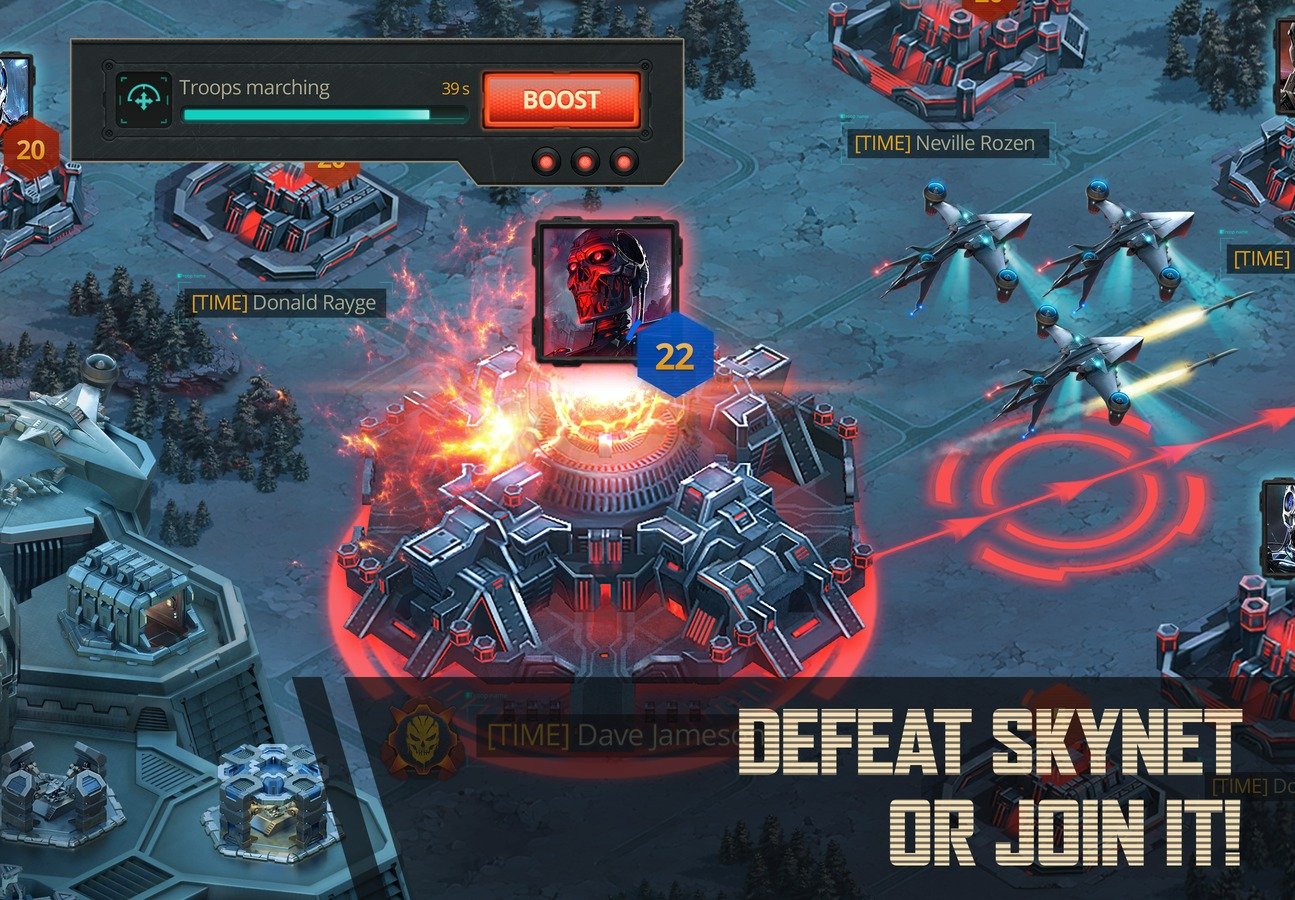 So, if you’re a mobile gamer who loves to grind out several levels, you are probably going to love Terminator Genisys: Future War. Apart from the sheer joy you will gain, there is very little that we can recommend you.