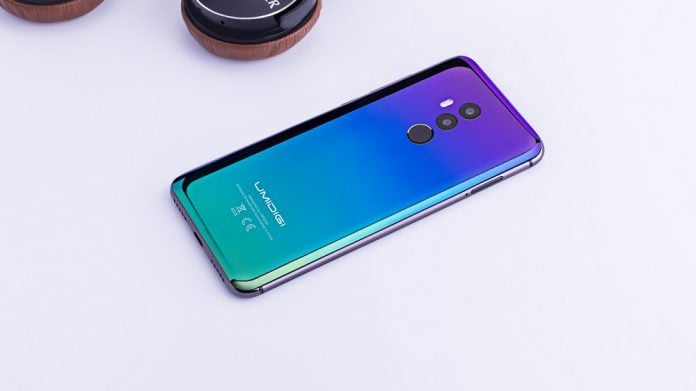 Over the last few months, the UMIDIGI Z2 and Z2 Pro have been continuously teased. These devices are hoping to help change the market thanks to the solid specs, amazing build, and gorgeous color options.

UMIDIGI is including the standard color options such as Black, but you won’t want that one. Instead, you’ll want to jump for either the Twilight or Twilight Black options.

At first glance, you may think that this is the same color that is offered by the Huawei P20 lineup. However, the Twilight color is a bit different and looks absolutely stunning.

The inspiration behind “Twilight”

You may think that UMIDIGI is just “aping” the color from Huawei, but that’s not the case. Instead, the company has explained some of the inspiration behind these new Twilight colors.

Instead of some convoluted explanation, this one is simple. The inspiration behind the Twilight color is from Nature. “Nature is the greatest inspiration to see beauty in the world.” Mainly, the inspiration for the UMIDIGI Z2 comes from the “beauty of the Northern Lights”. This is partially responsible for the company’s decision to use cyan and purple in the array.

UMIDIGI also confirmed that the company went through many different iterations and prototypes. The company ended up settling on a “non-conductive vacuum metalizing (NCVM) coating.

The reason for this is due to the fact that this coating provided the “best aurora and nightfall effect”. When you take one look at the UMIDIGI Z2 or Z2 Pro, it’s obvious that a lot of thought went into the design.

Furthermore, the handset sports an impressive spec-sheet for its price. On the front, we have a 6.2-inch FHD+ display with a 2246 x 1080 resolution, and screen-to-body ratio of 90%. 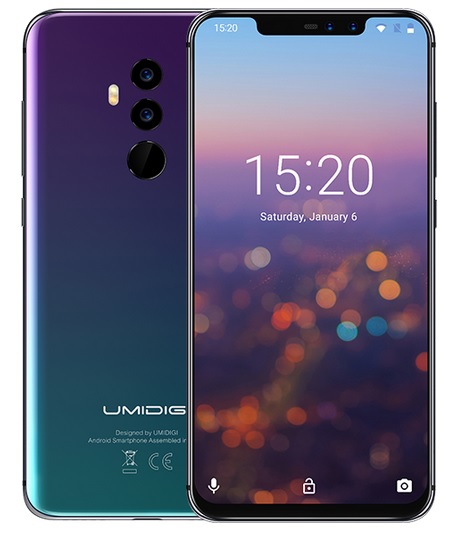 Under the hood, the Helio P23 chipset is powering the Z2, combined with 6GB of RAM and 64GB of storage. There is also a total of four cameras, with dual 16MP + 8MP sensors on the front and rear.

For those who are intrigued, the UMIDIGI Z2 and Z2 Pro are now available for purchase. You can hit the button below to pick one up from GearBest. You will want to move fast as you can save $50 for a limited time.