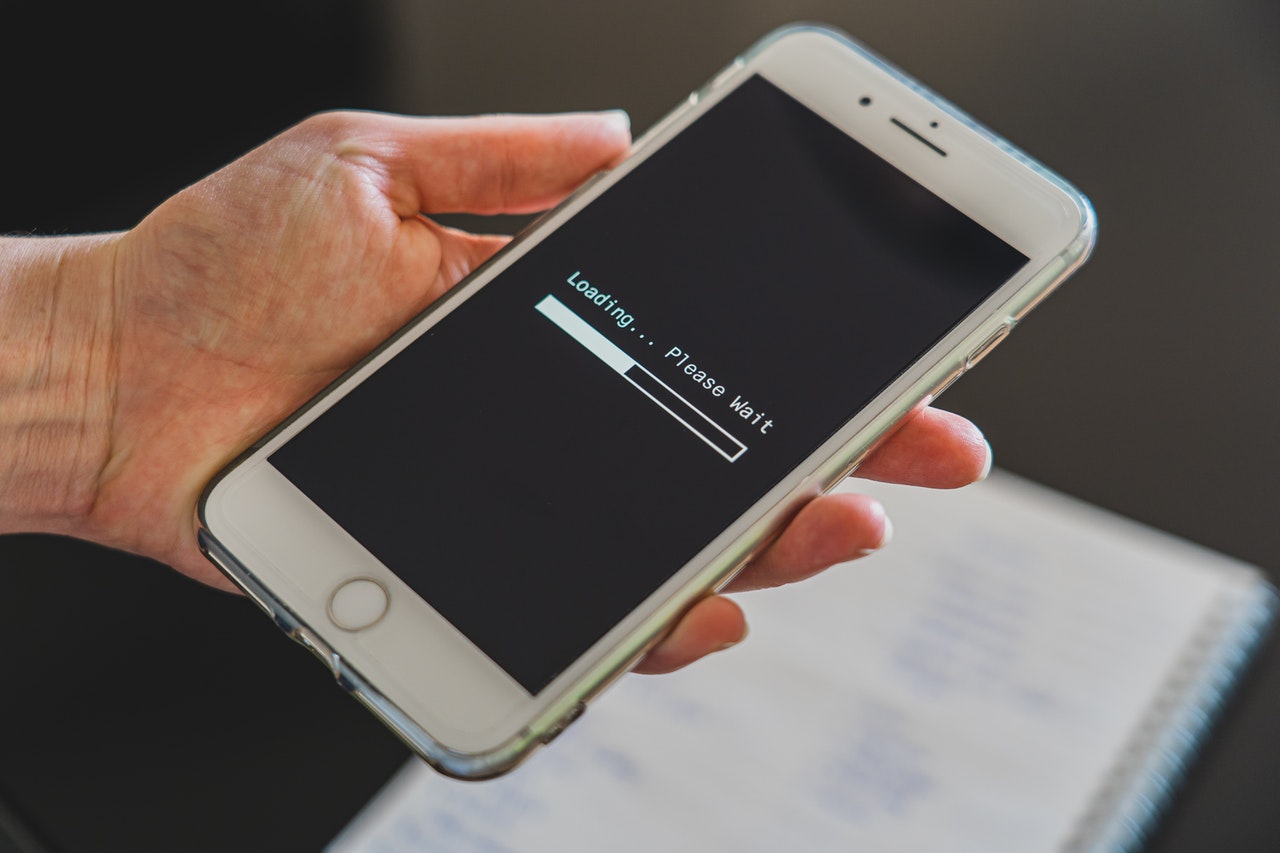 Whether you’re going on a trip or just trying to get out of the house, there’s one thing that follows you around everywhere: Wi-Fi. It’s slowly but surely taking over the world. These days, we can’t imagine life without Internet connectivity. We wouldn’t be able to communicate with our friends and family or retrieve important information. If you need a portable Wi-Fi, you might be tempted to connect to a public network, which is a bad idea, according to the experts. While encryption has made surfing the web safer, it’s not risk-free. The best thing you can do is to set up a private Wi-Fi network if you need to connect your computer to the Internet and work on the go.

If you have a smartphone, transform it into a Wi-Fi hotspot. It’s not complicated. All you have to do is to navigate to Settings and search for tether. For a Wi-Fi connection, tap on Wi-Fi hotspot. A pop-up window will appear, where you can locate the Wi-Fi password. Using a Wi-Fi hotspot can increase your security by building a stronger wall around your communications. This might come as a surprise but your Wi-Fi hotspot is a target for freeloaders or hackers. It’s necessary to add extra layers of security to your private Wi-Fi connection. Keep on reading to get the details.

The password mayn’t be enough to protect your online identity, but it plays an important role in mitigating threats. Having a complex password will put you in a much better security posture. It’s a good idea to change the Wi-Fi password from your smartphone because it can leave you susceptible to hacking, which in turn can lead to identity theft and financial losses. You can easily tell that your password isn’t strong enough by checking out the length and number of characters. What you need is a unique password that’s hard to guess. Don’t use your name or any of your identification numbers.

It’s worth keeping in mind the following aspects when it comes to creating a strong password:

You should never use the default Wi-Fi password. Change the password after you get it the first time so that no one can access it and lock you out.

Use a VPN for full security

At present, we use our phones for banking and other important activities. Needless to say, we don’t want others to know what we’re up to. A VPN will encrypt your online communications, providing a much-needed layer of security between you and potential hackers. You don’t know who might be watching the traffic on your network. Maybe there’s a thief after your personal data (banking data, credit card numbers, etc.). Make sure to install a VPN on your smartphone. When you’re connected to a VPN, all the traffic passes via an encrypted tunnel, which translates into the fact that nobody can eavesdrop. If your data happens to be intercepted, don’t worry because it will be unreadable until it reaches the final destination.

Attention should be paid to the fact that not all VPNs are created equal, so you have to be educated about the various options available. While some run faster, others have security flaws. Select a VPN provider that ensures secure communications protocols. And make sure your smartphone is capable of supporting the solution. You’ll want to be able to connect via smartphone or tablet. Black Friday is quickly approaching, so don’t miss out on the deals. Black Friday VPN deals can result in considerable savings, so think about it. They’ve already been launched, so do your research.

If you’ve never set up a VPN on your smartphone, read carefully. Android phones include a built-in VPN client, which is to be found in the Settings menu. You don’t have to download an app. Tap on Wi-Fi & Internet or Wireless & Networks. Next, tap on VPN. If you don’t see a plus sign at the top of the corner, it’s necessary to go to the advanced options menu. Enter the necessary login details provided to you by the network administrator. If you use a premium VPN, you’ll be able to connect up to 5 devices. It’s worth drawing attention to the fact that the aforementioned instructions vary based on the device you have.

Android devices should have antivirus software. Why? Because it protects users from getting infected with malware or viruses. What is more, you can control what your apps say about you, not to mention the permission level. If you haven’t updated the antivirus software on your phone for quite some time, do it now. The problem with outdated software is that it doesn’t provide adequate protection. It has stopped receiving updates from the developer, which matter in terms of bug fixes, feature additions, and, most importantly, improvements. If the antivirus software is outdated, it won’t function at full capacity.

Malicious actors are gradually shifting their attention from computers to phones, so you should better be careful. With so much personal data at stake, it’s paramount to update the smartphone’s antivirus software. Open Google Play and look for updates. Updating the app gives you access to the latest features and improves security and stability. Consider upgrading to another antivirus solution, which will secure your Wi-Fi hotspot. It’s worth paying for a security app because you can reduce the impact of something going wrong.