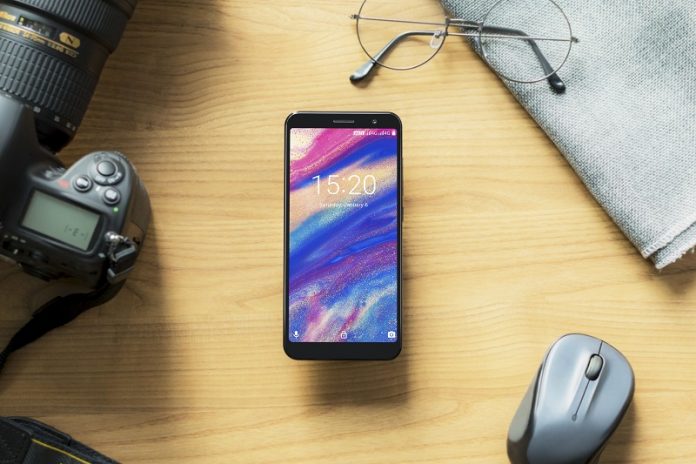 In the past, the term “cheap phone” was usually plastered on a handset coming with inferior build quality, sluggish performance and laughable screen resolution.

But this isn’t the past, it’s the present, and now the market abounds with top budget phones. Case in point, UMIDIGI’s latest low-end offering, the A1 Pro just went on pre-sale this week.

To celebrate the launch of the A1 Pro, UMIDIGI is hosting a special promotion. Until April 15, 2018, customers who pre-order the new smartphone will pay only $99.99 for it.

The phone is currently available in either Blue or Black. A third, silver version will be launched late in May. 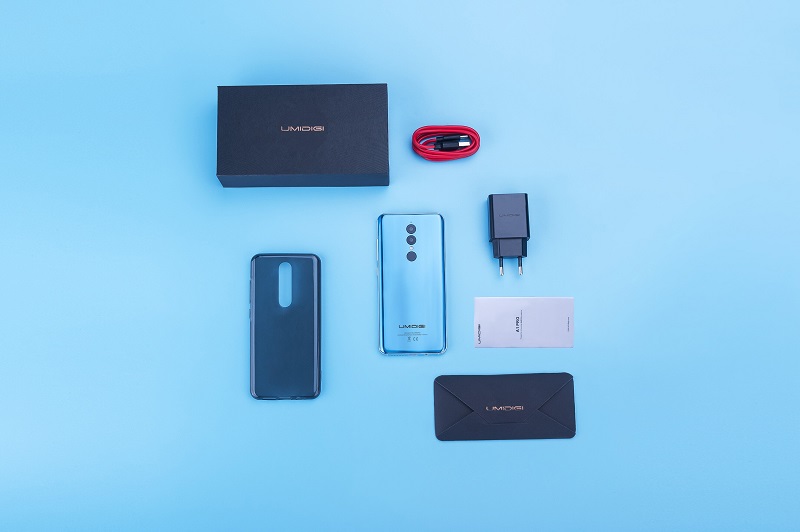 The A1 Pro is available from the Banggood and AliExpress UMIDIGI official stores, but the first 50 customers who order from the latter can get the phone for only $50.

In case you missed our earlier coverage, the UMIDIGI A1 Pro is an impressive budget phone coming with features that you’d normally expect a more premium phone to have.

The budget device includes a 5.5-inch display with the modern 18:9 aspect ratio and HD+ resolution. It also, includes a face unlock feature which should allow users to unlock their phone in 0.35 seconds.

Other highlights include the dual-camera setup (13-megapixel+5-megapixel) and the fact that it runs the latest Android 8.1 Oreo out of the box. The phone ships with 3GB of RAM and 16GB of internal storage.

If it sounds good to you, then go ahead and visit the official UMIDIGI page to learn more and place your pre-order.