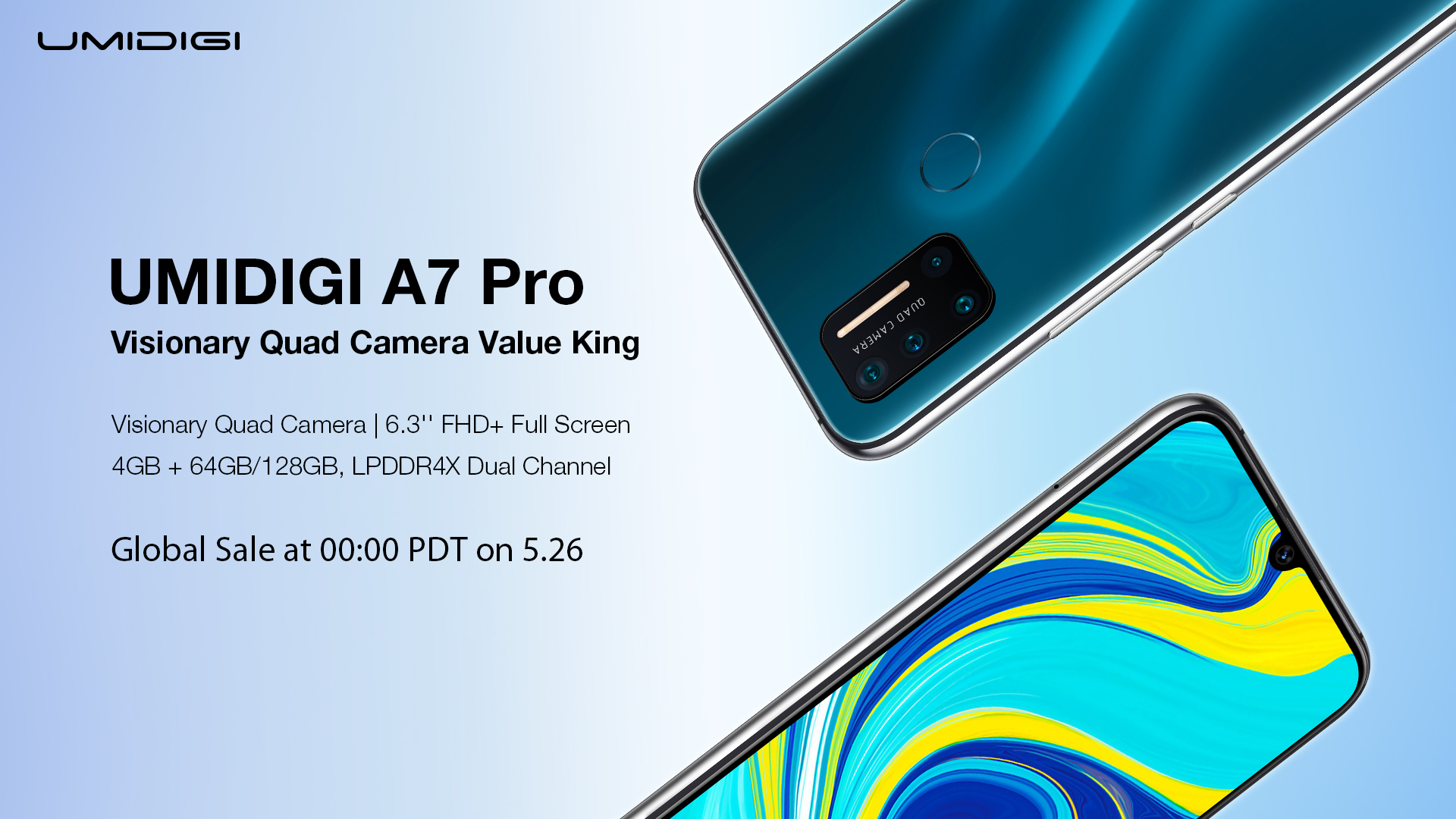 Things might have slowed down quite a bit over the last few months but that doesn’t mean everyone has closed up shop. Phone maker UMIDIGI, for its part, has been rather busy and is back with another new handset.

The UMIDIGI A7 Pro, set to arrive on May 26, is a successor to its entry-level A5 Pro and figures to offer a great price to performance ratio. As such, it’s expected to cost less than $150 when it goes on sale. 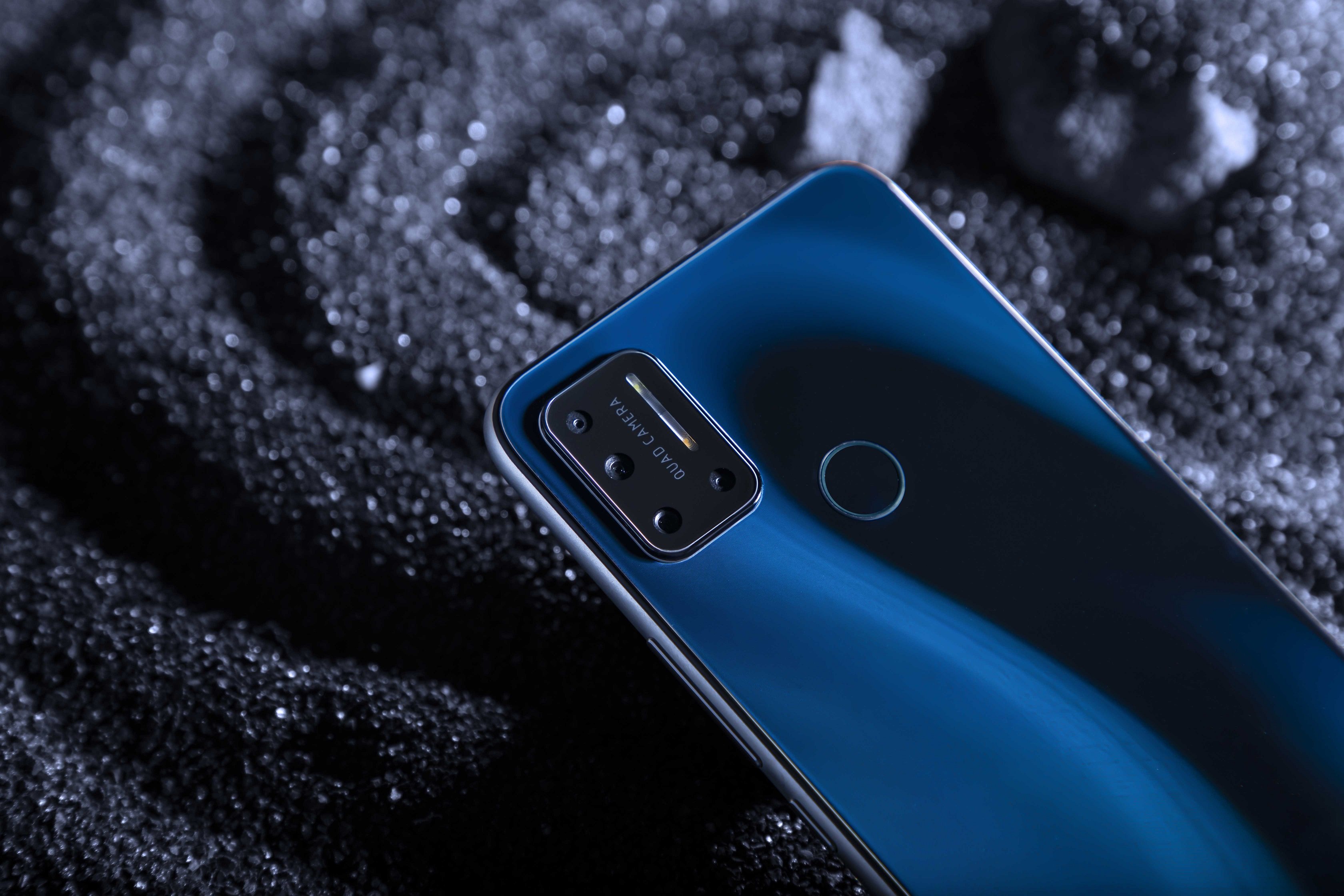 Normally you’d expect some pretty lean specifications for a phone priced this low, and you’d probably be right. But, UMIDIGI being who it is, has some pretty respectable hardware under the hood. 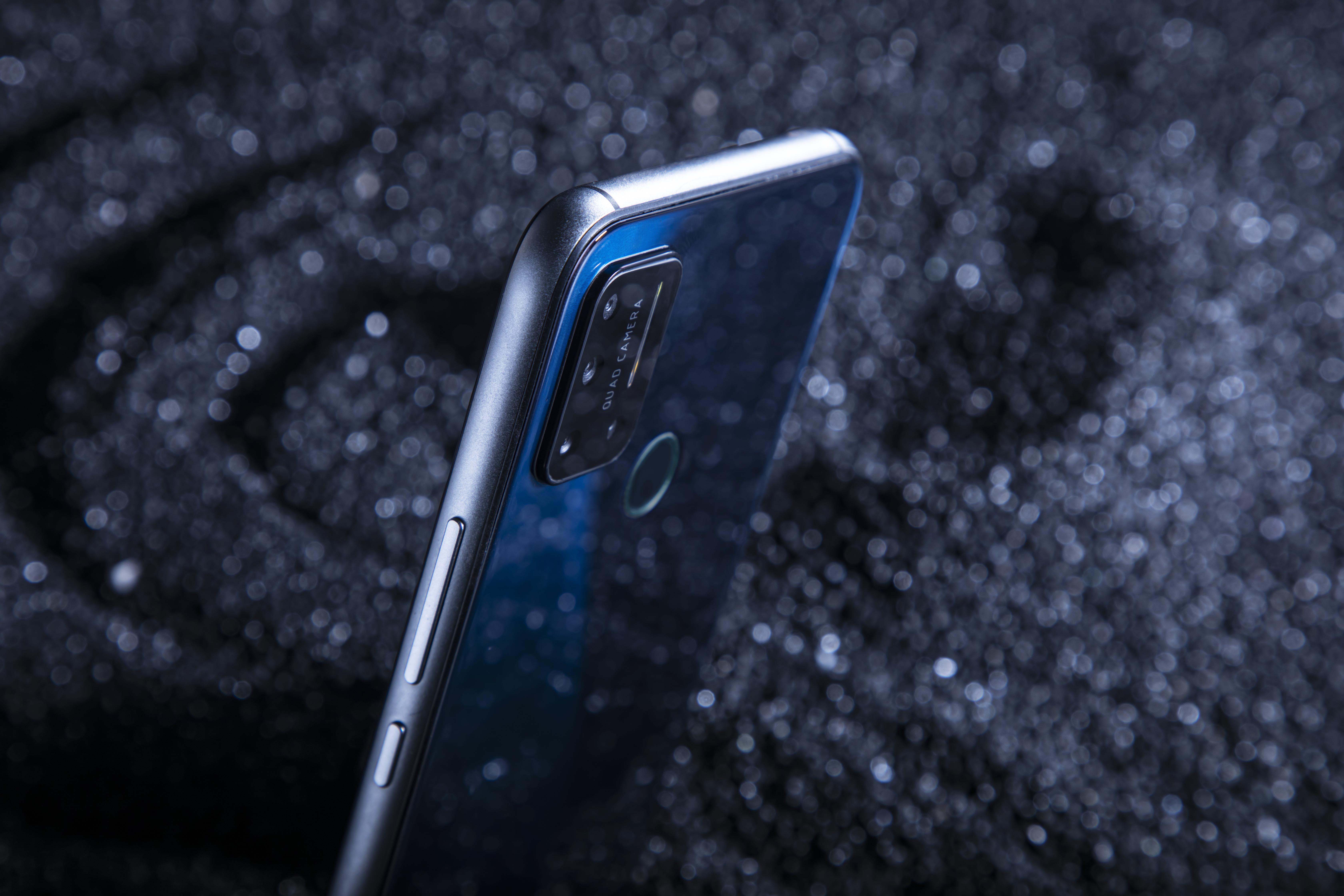 The UMIDIGI A7 Pro packs a generously sized 6.3-inch waterdrop full screen with FHD (2340 x 1080 pixel) resolution. With an aspect ratio of 19.5:9, it should make for a thin design that’s easy to control in one hand.

As far as power goes, the UMIDIGI A7 Pro comes with 4GB LPDDR4X RAM and is will be offered in two storage capacities: 64GB and 128GB. Paired with the enhanced Octa-Core processor, it’s considerably more powerful (AnTuTu 22,547) than its predecessor (92,514).

The phone houses a 4,150mAh battery with a 10W charger included in the box and comes in Ocean Blue and Cosmic Black colors.  Also in the way of design, the 2.5D glass back and metal frame and optical plating technology gives the phone a premium flagship appearance. 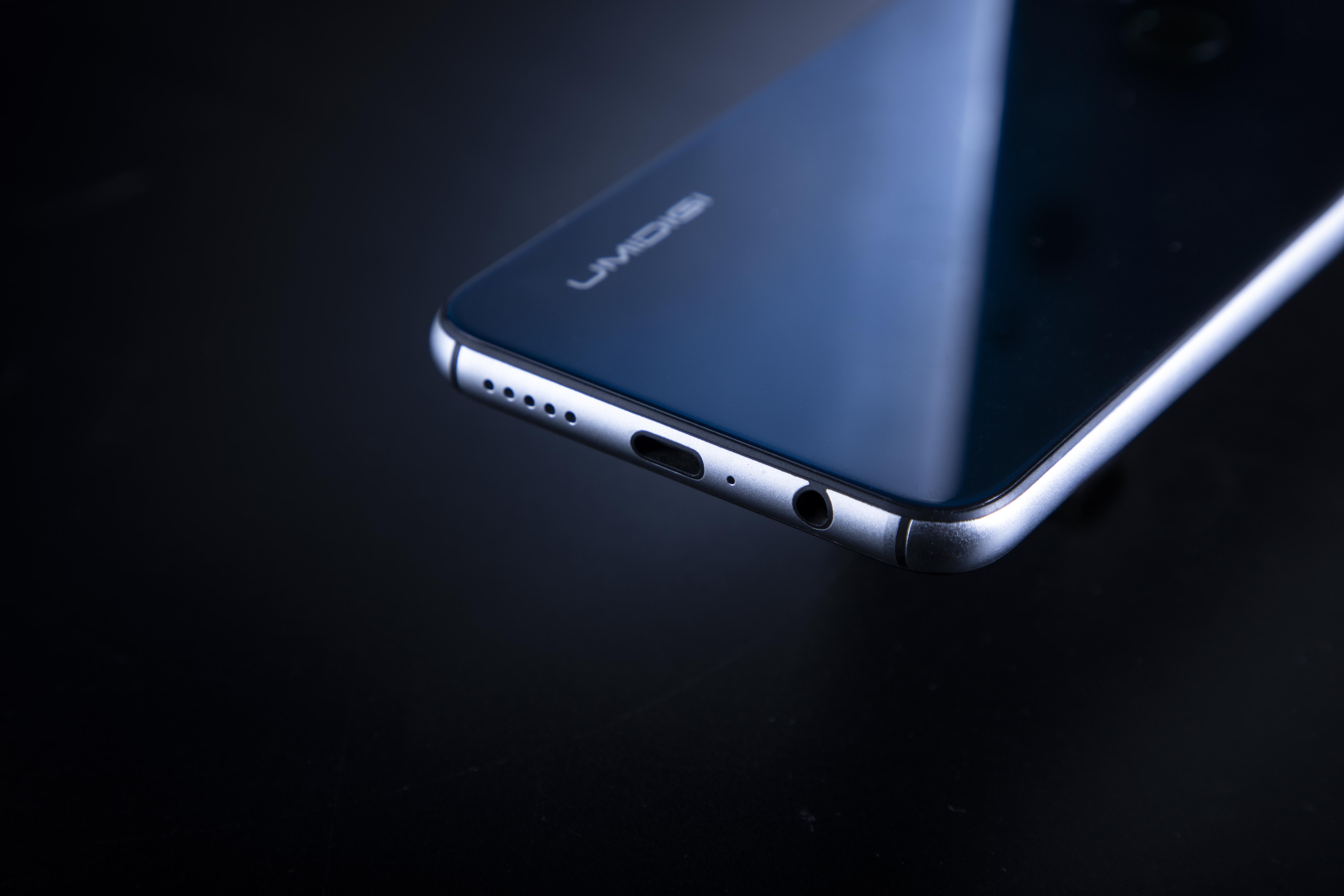 Wrapping up noteworthy specification, there’s a fingerprint scanner on the back, USB Type-C, and a 3-Card Slot (Dual SIM + MicroSD) with up to 256GB expandable memory. Running stock Android 10, the UMIGIDI A7 Pro includes support for global LTE bands and dual 4G VoLTE.

The UMIDIGI A7 Pro will kick off its global sale on May 26 with the new flagship S5 Pro, where it will be offered as part of an UMIDIGI Fan Festival on AliExpress. Although prices are not official just yet, we are told to expect that both the 64GB and 128GB versions will be under $150.

The UMIDIGI A7 Pro is already listed at its AliExpress store where you can add it to your cart. With plenty of models in stock and free shipping available, it’s just a matter of days before yours arrives.

As we’ve seen time and again, UMIDIGI is giving away 10 units of its A7 Pro in the run-up to the launch. You can join the giveaway and learn more about the phone on UMIDIGI’s official website.

UMIDIGI S5 Pro first impressions shared ahead of May launch