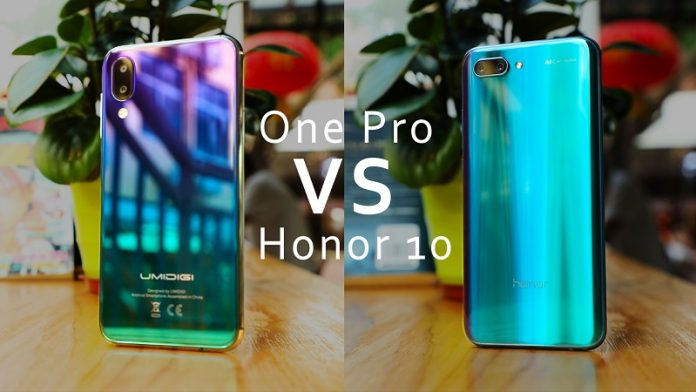 Announced only a week ago, the UMIDIGI One Pro is now ready to take on the competition. For example, the Honor 10 is quite similar to the One Pro in many areas including design and performance.

So how do the two phones compare against one another? UMIDIGI recently released a video in which it compares the two models.

Like the Honor 10, the UMIDIGI One Pro features a stunning design featuring a glass body and an aluminum frame. The phone is offered in the popular Twilight gradient color, everyone is drooling after these days. As for the Honor 10, it’s available with a similar albeit different, Aurora gradient color. 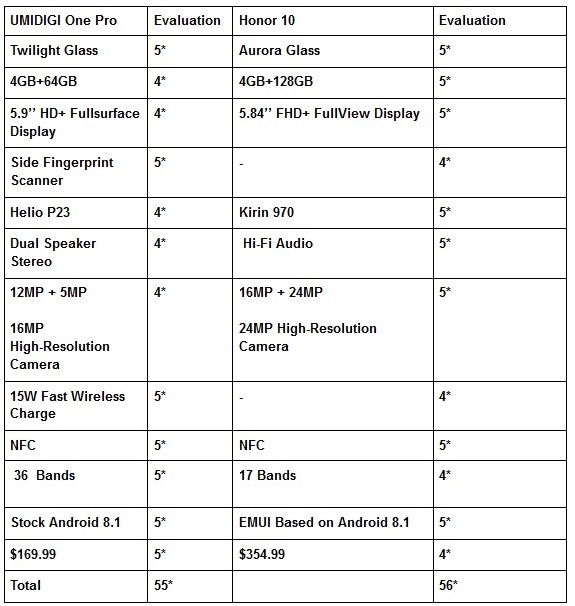 Both devices feature a notchy display, yet the cutout is slightly smaller on the One Pro than on the Honor 10. The UMIDIGI phone features a fingerprint scanner on the side, while the Honor 10 is one of the few smartphones that comes with an under-glass ultrasonic fingerprint sensor. It sits below the display on the chin, and has a sheet of glass over it, without any cutouts as seen on other phones.

UMIDIGI One Pro takes on the Honor 10

When it comes to performance, the UMIDIGI One Pro reveals its mid-range status. It’s powered by an Helio P23 processor, backed up by 4GB of RAM and 64GB of storage.

As for the Honor 10, it’s quite a powerful smartphone that relies on a Kirin 970 chipset. It’s the same SoC used to power the Huawei P20 and P20 Pro flagships. The device also ships with 4GB of RAM and 128GB of storage. Even if the One Pro can’t compete with the Honor 10 in this department, the former is still a pretty good phone offering decent performance. 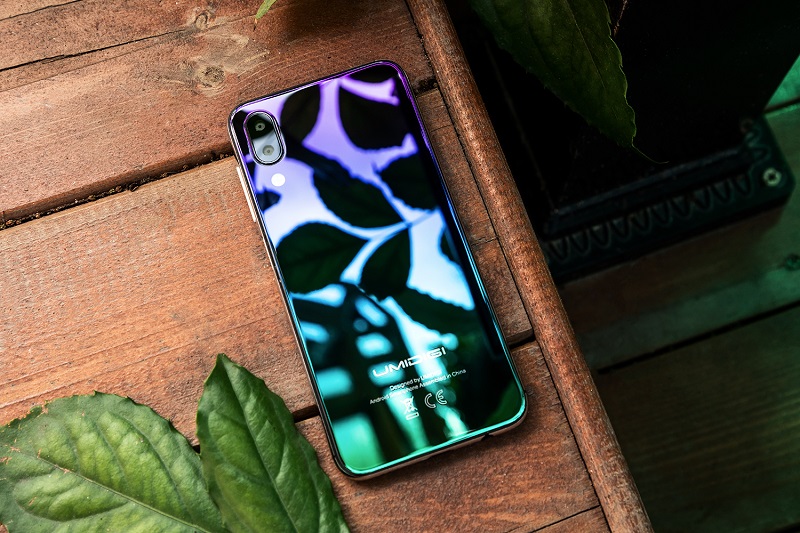 The Honor 10 also wins when it comes to charging speed, as it comes with support for 22.5W fast charge, while the One Pro only supports 18W fast charge. 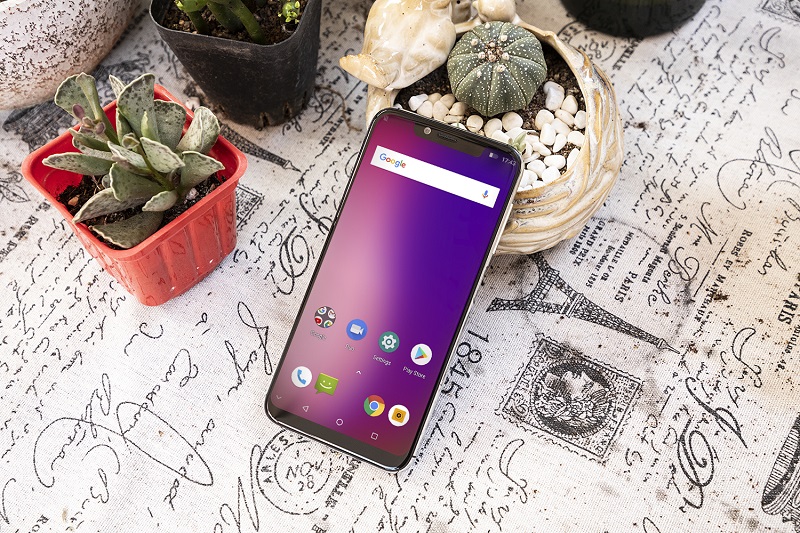 Last but not least, the two phones’ prices are compared. The UMIDIGI One Pro is already up for pre-order for $199.99. But for a limited time, customers will be able to grab it from AliExpress for the promotional price of $169.99. These pre-orders start on August 6.

In comparison, the Honor 10 is a bit more expensive. Interested parties can purchase it for around $354.99 from AliExpress. 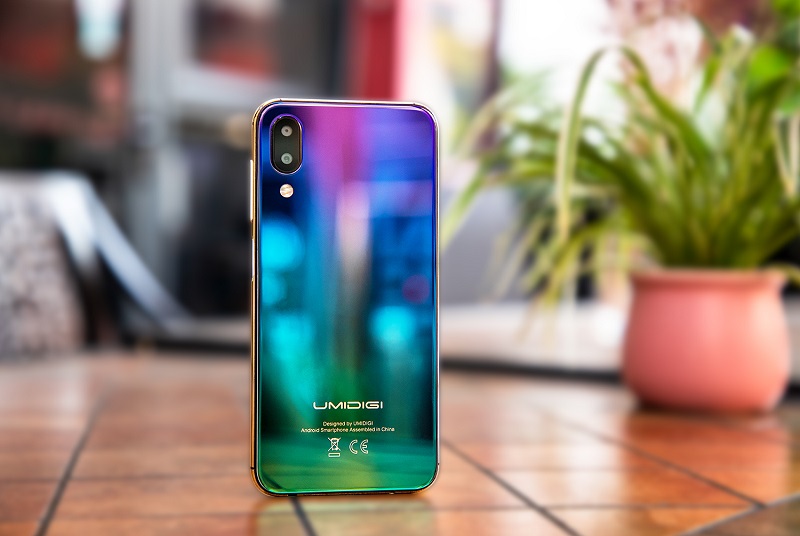 In conclusion, while the Honor 10 appears to be the superior option overall, the UMIDIGI One Pro has the better value.

We should also remind you that you can still enter UMIDIGI’s giveaway for a chance to win a free One smartphone. Just share your favorite specifications on the company’s website. Alternatively, you can already ad to cart the UMIDIGI One via Aliexpress in return for $170. 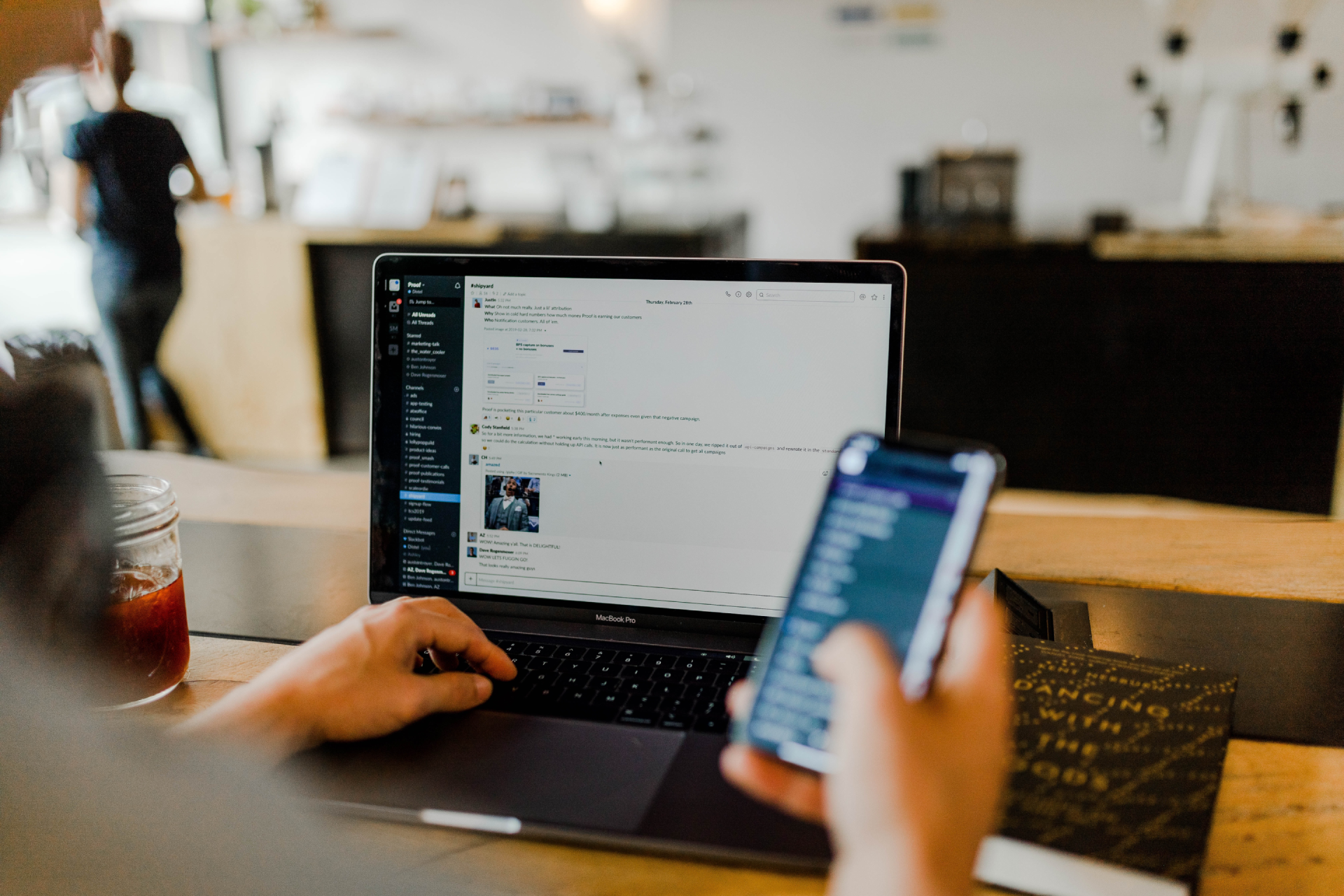