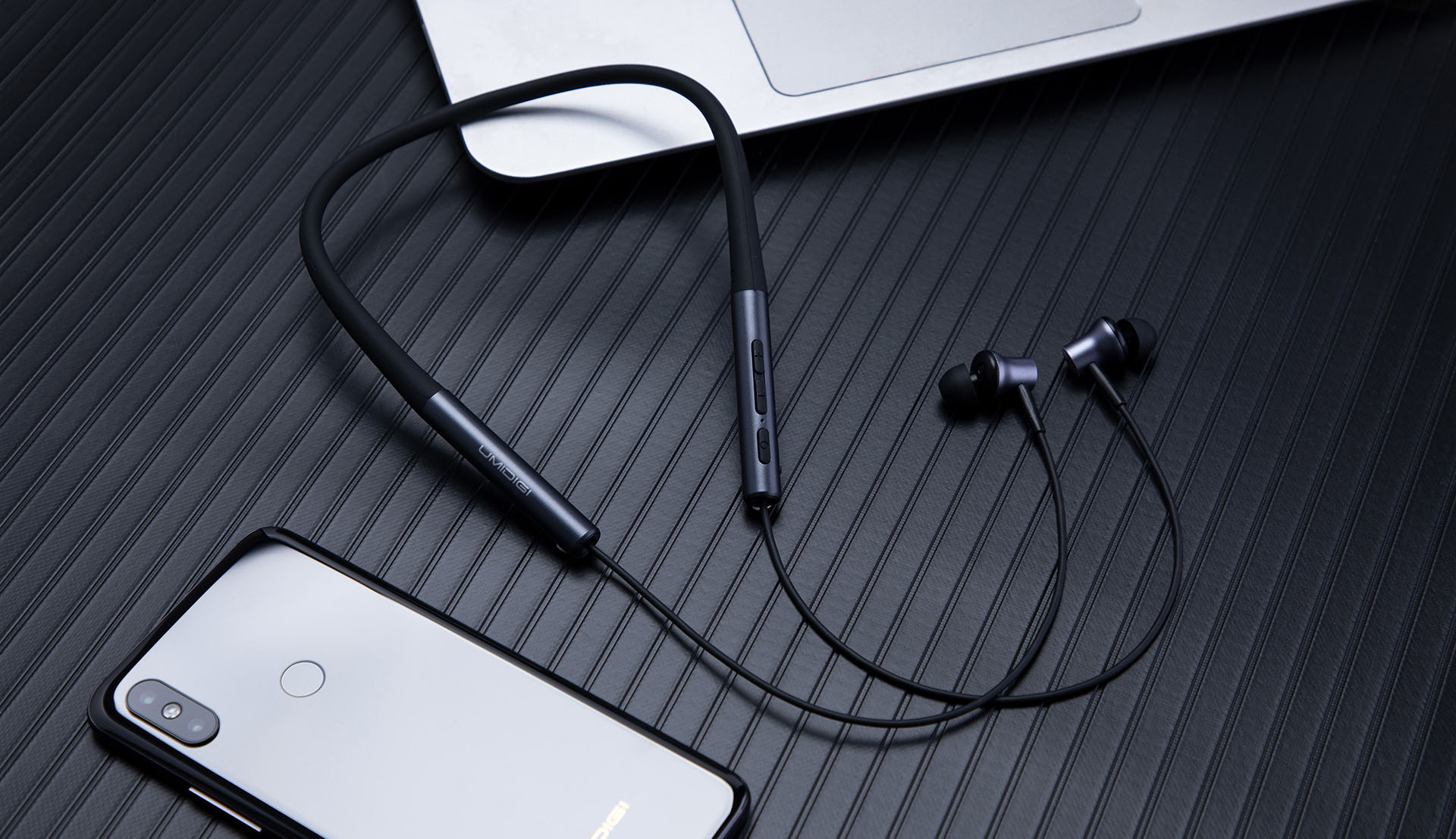 Sport earphones are becoming pretty popular as of late, likely do to their comfort, weight, and battery life. And, like phones, there seems to be a race to the bottom when it comes to price. Who can argue with getting more for their money?

As we’ve it do with phones and wearables, Xiaomi introduced its Mi Neckband Earphone at a about half the price of what larger US names charge. However, UMIDIGI just raised the stakes a bit with its own Ubeats.

Set to go on sale on June 17, the UMIDIGI Ubeats are a pair of Bluetooth earphones that seem to beat Xiaomi at its own game. Not only are they considerably less expensive, but they have better specifications.

The UMIDIGI Ubeats employ Bluetooth 5.0 which has a considerably better connection range of the 4.1 stuff used in Xiaomi’s. That’s four times as far from the source, for those counting at home. 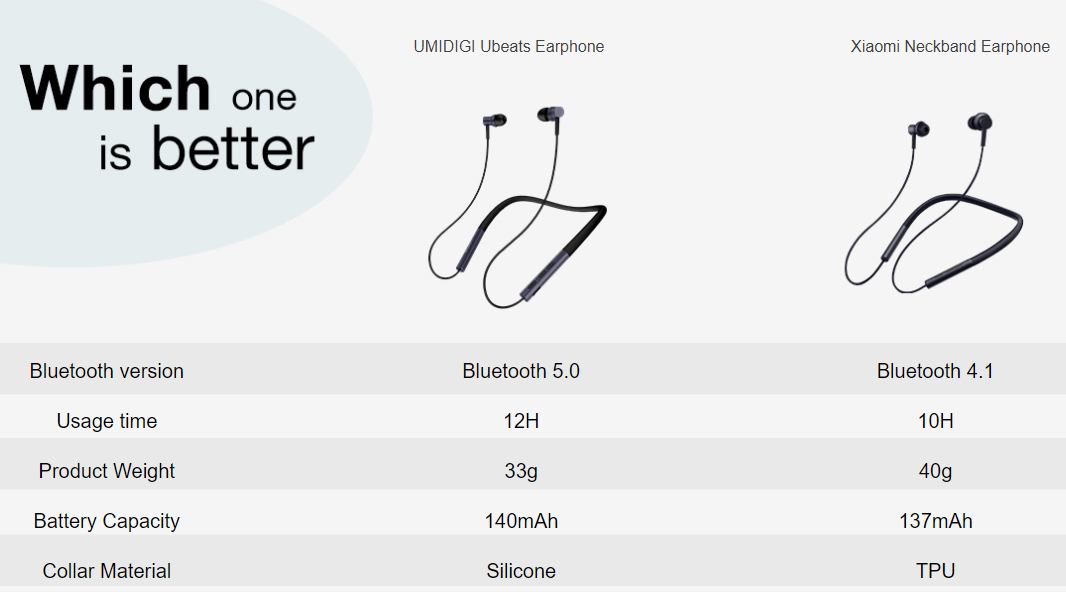 Battery life is 12 hours in the Ubeats as compared to the Xiaomi model’s 10 hours, which is a good 20% more in the grand scheme of things.

Additionally, the UMIDIGI are lighter than its competitor, weighing 33g to the Xiaomi’s 40g. Not much, but it does speak to the whole concept of value.

You can learn more about the UMIDIGI Ubeats at the official UMIDIGI website; they are available for purchase at AliExpress for $33.32 right now. Starting June 17, and running for one week, the earphones will be offered for just $19.99 as part of a AliExpress Summer Sale.

UMIDIGI is also looking to give away 30 pairs of Ubeats to trial users. If interested in helping to shape the future of the experience, head to the giveaway website to learn more.

EDITOR NOTE: This is a sponsored post and the tone and content does not reflect that of the AndroidGuys editorial team. It is not intended to be an endorsement of the products mentioned within. 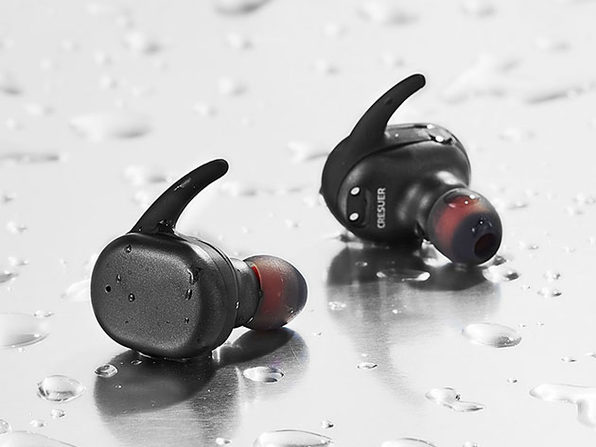 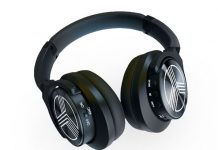 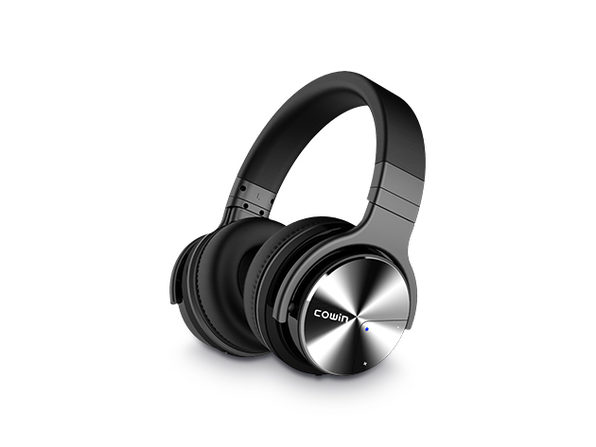