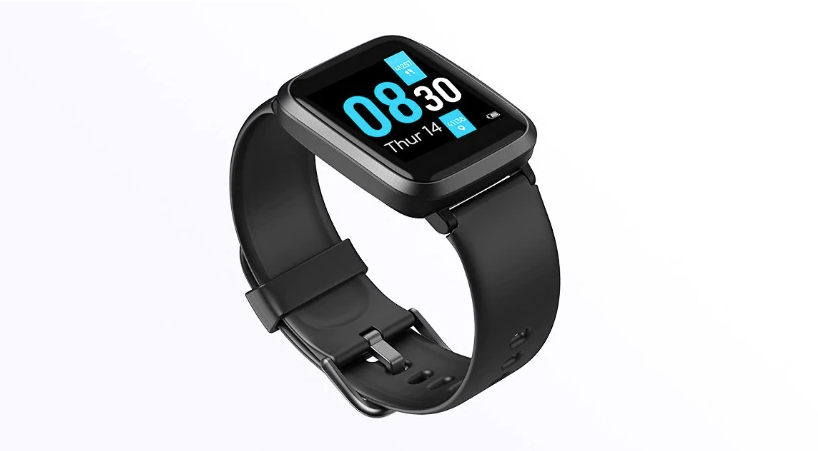 Chinese manufacturer UMIDIGI is set to introduce its latest wearable, the UFit,on but a few days time. And much like it does with its phones, the watch will be a low-cost affair with a respectable amount of features. Priced just $29.99, the UMIDIGI UFit gets a global launch on March 27.

With a 1.3-inch color display and stainless steel design, it offers wearers the typical fare of options, including sleep and fitness tracking. It also controls music, has a 24/7 heart rate monitor, and is water resistant up to 50 meters.

When it comes to battery life, the UMIDIGI UFit is expected to provide up to 10 days of usage per charge.

One feature that might surprise users is the inclusion of a Blood Oxygen (SpO2) Monitor. Indeed, it’s nothing something you might expect to see in a wearable at this price. The sensor is growing increasingly popular but it’s still generally found in higher priced models like those from Fitbit or Garmin.

Look for the UMIDIGI UFit to be available globally at an introductory (discounted) price of just $29.99 on March 27. If you’re interested, you can already visit AliExpress and add it to your cart.

Lastly, to celebrate UMIDIGI Health Month, UMIDIGI is giving away five of its UMIDIGI F2 phone and 15 units of its UFit wearable. You can learn more, and join the giveaway, at its official website.