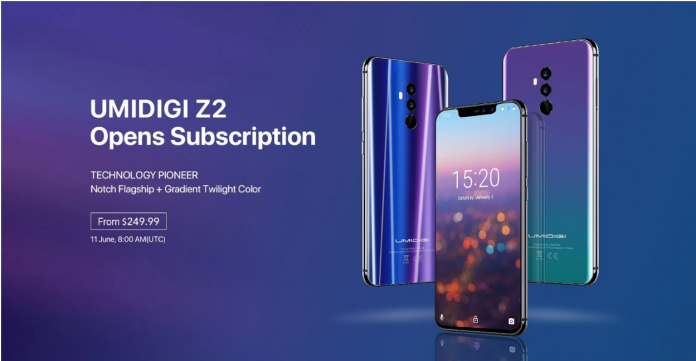 The hype train has been rolling when it comes to the UMIDIGI Z2 and Z2 Pro. We have showcased the device on numerous occasions, as UMIDIGI prepares to unleash these in the wild.

Today, we are taking a different approach to the Z2 and Z2 Pro. Instead of focusing on just one aspect, we’re going to share five different reasons why you should consider these.

The display is gorgeous

Starting us off, let’s take a look at the 6.2-inch display gracing the front. This is a Full HD+ display, sporting a notch at the top and just a little bit of bezel at the bottom. 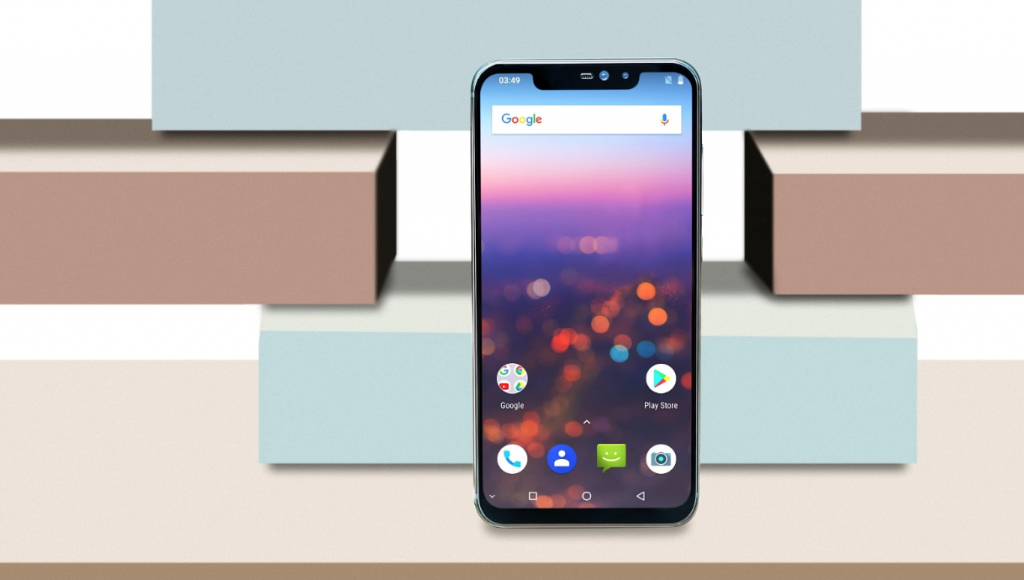 This is a far cry from other OEM’s who have implemented the notch but left a huge chin. UMIDIGI has recognized what the people want and have created something different.

With the notch and chin accounted for, the UMIDIGI Z2 sports a screen-to-body ratio of “about 90%”. This is quite impressive, especially when you look at other options on the market.

What about that Gradient Twilight?

When the Huawei P20 was introduced, the specs were great, but the new color variants were even better. It seems that UMIDIGI has kind-of adopted the new color with its Gradient Twilight option. 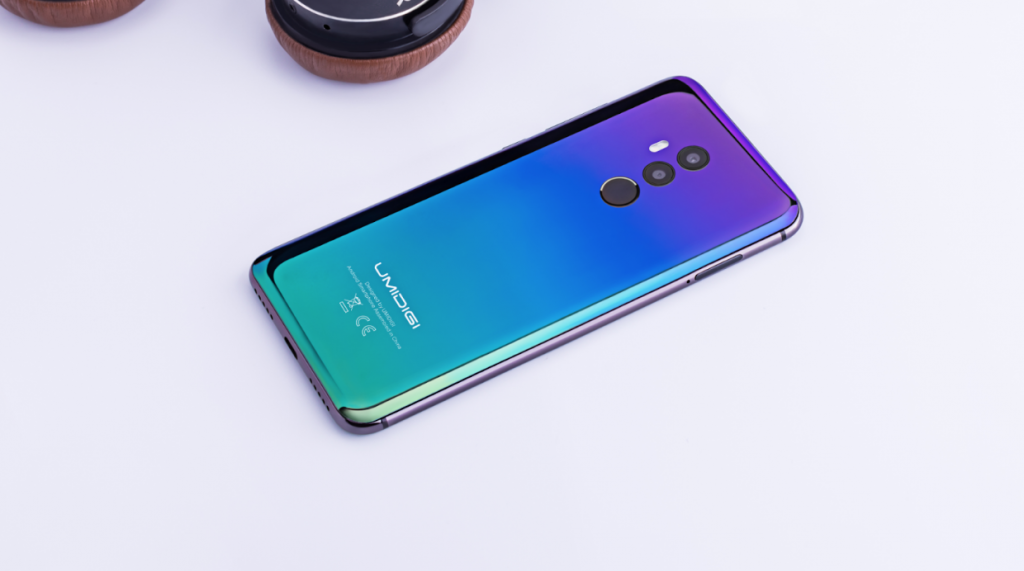 The back of the device starts with purple at the top, before transitioning to a shade of green at the bottom. While this is likely to be a fingerprint magnet, the UMIDIGI Z2 is sure to turn heads regardless.

You wouldn’t expect for a smaller company like UMIDIGI to pack great cameras into its devices. But that’s exactly what it is doing with the Z2 and Z2 Pro.

On both devices, there are a total of four cameras, with a 16MP + 8MP system found on the rear. Placed to the left of the camera system is the LED flash, and the selfie camera is impressive as well.

For those who love recording videos, UMIDIGI has you covered. The Z2 and Z2 Pro is capable of 4K video recording and editing.

Previously, we covered that UMDIGI will be launching a fast wireless charger alongside the Z2 and Z2 Pro. However, standard charging is also super fast, thanks to the 9V/2A max output. This will allow users to charge the UMIDIGI Z2’s 3,850mAh battery in just 80 minutes.

Alas, one major concern for these phones from overseas are the supported bands. UMIDIGI promises that you won’t have to worry about that here. That is thanks to the seven supported network modes and 36 global bands.

The UMIDIGI Z2 is SUPER cheap

So all of this sounds fine and dandy, right? Well, what about the price? Starting on June 11th, you can pre-order the UMIDIGI Z2 from GearBest for just $249.99.

This is a savings of $50 off of the retail price of $299.99. This is a great deal for a device with many flagship features without the flagship price.

UMIDIGI states that shipments will roll out between two and four weeks after pre-orders begin.