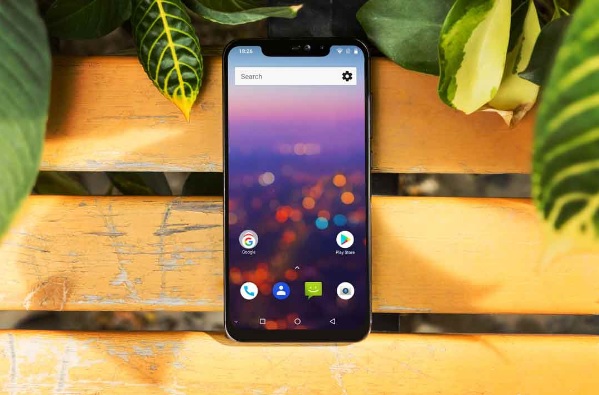 While it’s all fine and dandy to want a new smartphone with a fancy notch, the price tag can be a bit worrisome. That’s where companies like UMIDIGI come into play with the Z2 Pro.

The UMIDIGI Z2 Pro was announced back in July, but is now ready for the primetime. Starting today, you can head over to Gearbest and “snap up” this device for as low as $299.99. 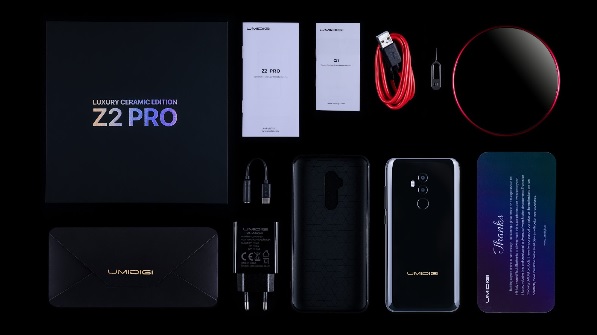 Under the hood, the Z2 Pro includes the Helio P60 chipset, which is combined with 6GB of RAM and 128GB of storage. Keeping this beast rolling is a 3,650mAh battery with fast-charging capabilities.

The battery may not be as impressive as the one found in the Galaxy Note 9, but there is some extra fun. On top of the supported 18W fast wired charging, the Z2 Pro also sports 15W fast wireless charging. Plus, if you want to spring for the Luxury Ceramic edition, you will get a free fast wireless charger.

As for the cameras, there are a total of four, with an 8MP+16MP on the front, along with an 8MP+16MP system on the rear. While the sensor sizes are the same, the rear-mounted cameras actually feature better sensors for better images.

Other than the four cameras and fast wireless charging the biggest selling point for this handset are the color options. There is a Twilight color option which ranges from purple to green across the back. 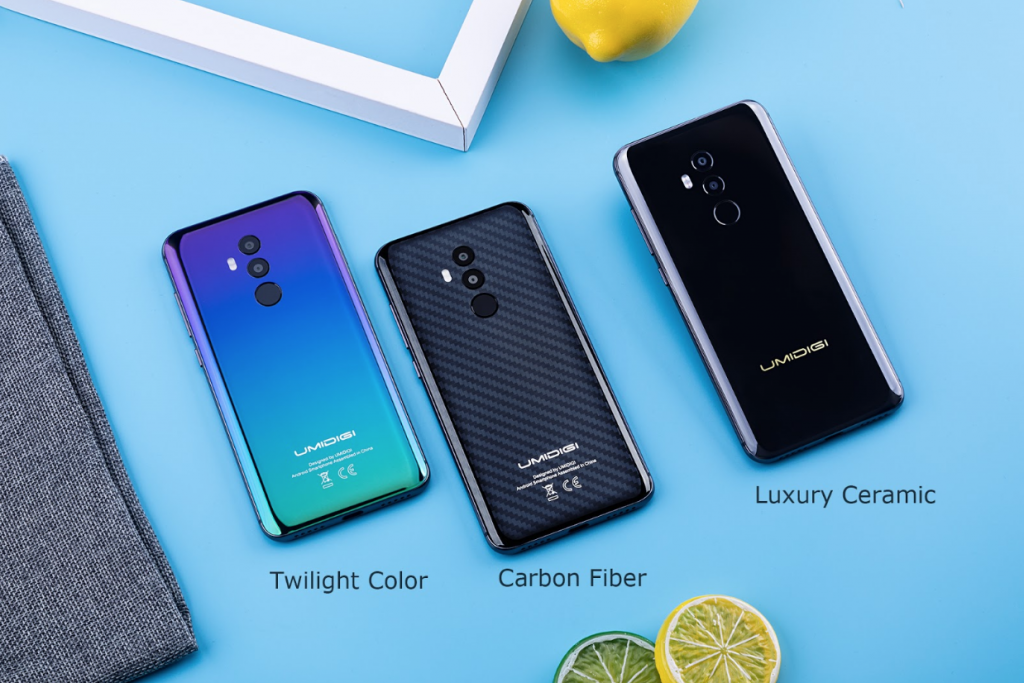 Additionally, UMIDIGI has included a Carbon Fiber color option, along with the Ceramic. Now, using ceramic in a phone is nothing new, but this luxury edition is still sure to turn heads.

As we stated above, the UMIDIGI Z2 Pro is finally available to purchase. Here’s a break down of each price:

If you order one of these new devices for yourself, you will receive a free case and a pre-installed screen protector. However, this promotion will only last between today and August 19th.

Be sure to hit the links above to snag one of these for yourself. In the meantime, let us know what you think about the UMIDIGI Z2 Pro and what your favorite feature is.