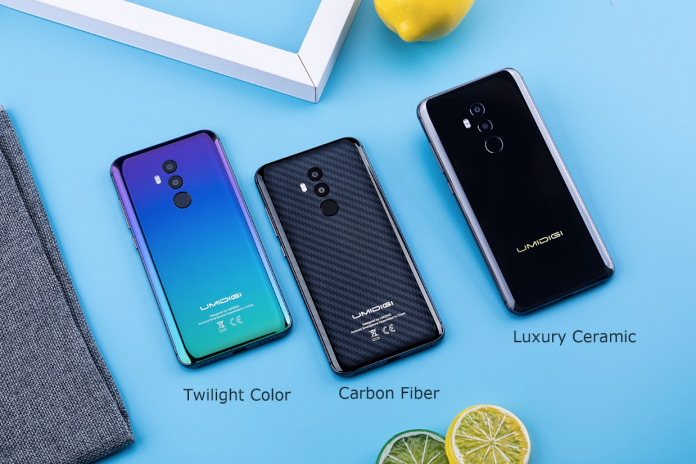 Over the last couple of months, we have been learning about a new device coming from UMIDIGI. The Chinese-based company announced the new UMIDIGI Z2 and Z2 Pro back in May.

While the standard Z2 has been available, the new Z2 Pro has yet to go on sale. We have even learned about the Luxury Ceramic Edition before the pricing was revealed.

Well, the wait is finally over for those interested in picking up the Z2 Pro. Here’s a breakdown of the pricing for the three different options:

For those interested in the Luxury Ceramic Edition, you’ll want to act fast. The company has confirmed that the $359.99 price is limited, and will jump to $399.99 shortly after launch.

The same sentiment rings true for the Twilight and Carbon Fiber color options. After the presale event has ended, pricing for these will go up to $359.99, a little bit more of a hike.

In the specs department, the Z2 Pro will feature a 6.2-inch display with a notch at the top and slim bezels. The Helio P60 SoC will be powering the handset, combined with 6GB of RAM and 128GB of storage. 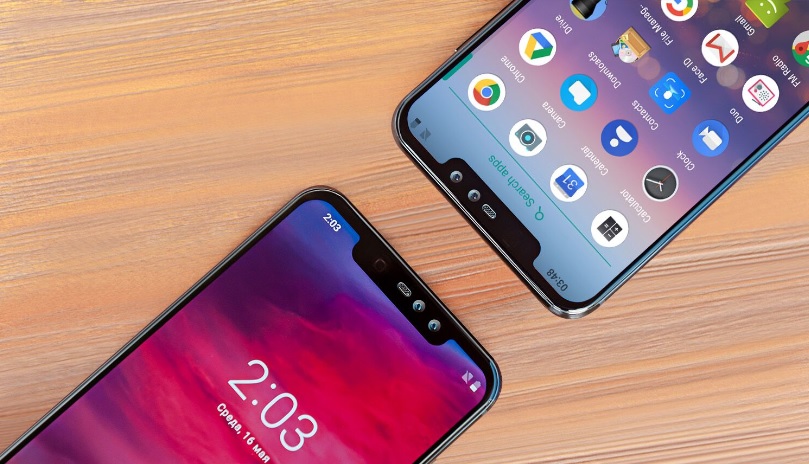 There will be a total of four cameras found around the Z2 Pro, with two on the front and two on the rear. The sensors for these cameras start with the 16MP main sensor and a secondary 8MP sensor.

When it comes to the battery, UMIDIGI is killing the game, or at least trying to shake things up. There is a rather substantial 3,550mAh battery built in, but supports fast cable and wireless charging up to 15W.

As we mentioned above, the presale for these devices will not last for too long. So you will want to head over to the UMIDIGI website and learn more so you can pre-order the Z2 Pro before it increases in price.

In the meantime, sound off in the comments below and let us know if you are interested in the Z2 Pro. What device would you be coming from, and what feature intrigues you the most about UMIDIGI’s latest and greatest.