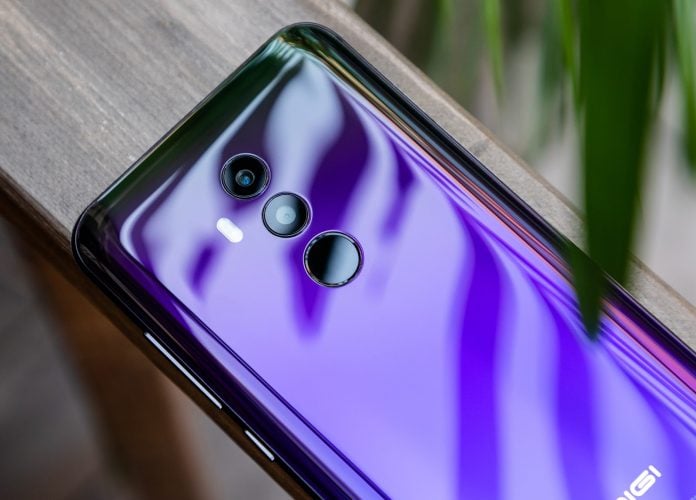 The Umidigi Z2 is one of the Chinese company’s most successful phones of 2018. It’s selling well, but buyers haven’t been thrilled with the main camera sensor – specifically, with the Bokeh effects and shooting in low-light situations. The Umidigi Z2 Pro features a better Samsung S5K2P7 sensor, but the price difference between the two is a bit prohibitive. This is where the Z2 Special Edition comes in. 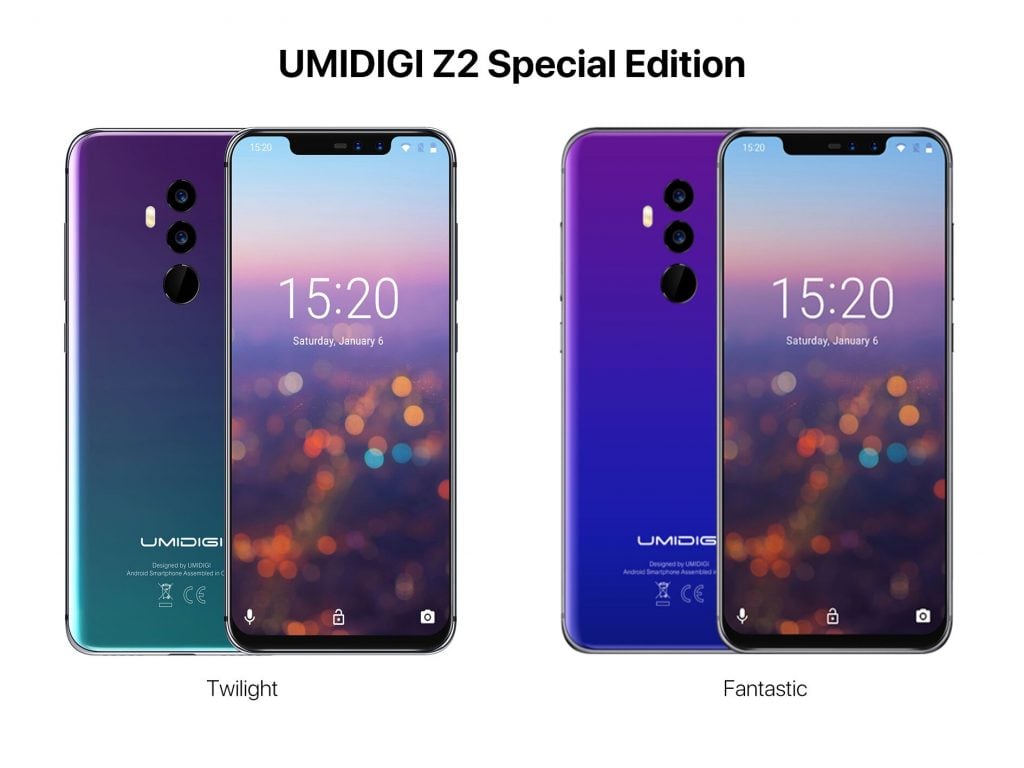 It’s all about the camera

The most important difference between the Z2 and Z2 Special Edition is the camera. The Special Edition features the Pro’s Samsung camera sensor, at the expense of a slightly lower quantity of RAM. That S5K2P7 camera shoots with a large F/1.7 aperture with 1.12μm pixels, and a 1/2.8″ optical sensor. Umidigi hopes the switch in sensors will result in much better pictures and video. Umidigi also worked hard to make its Bokeh effect every bit as aesthetically pleasing as the other OEMs on the market – we’ll see how it performs.

But why did Umidigi decide to release a Z2 Special Edition, instead of waiting to release a sequel? It certainly seems like Umidigi recognized a mistake had been made by its design team and, instead of just cutting its losses, decided to make a couple tweaks and re-release the phone with improvements. The company’s goal moving forward is to make quality technology that’s accessible to everyone – it apparently felt the camera wasn’t up to its standard, so it adapted.

There are a lot of cheap phones on the market, but the Umidigi Z2 Special Edition has to be on the most cost-effective on the market. It brings a near flagship-caliber phone sensor and crams it into a budget phone that still has enough processing power to compete in the market. As mentioned above, the Z2 Special Edition carries 2GB less RAM than the Z2, but 4GB is still generally enough to handle most apps with ease.

The Umidigi Z2 Special Edition is up for pre-order on AliExpress right now for just $219.99 until September 1st. One September rolls around though, it’ll raise in price to $249.99. So if you want to get in on the upgraded camera for the cheapest possible price, pre-order as soon as possible. 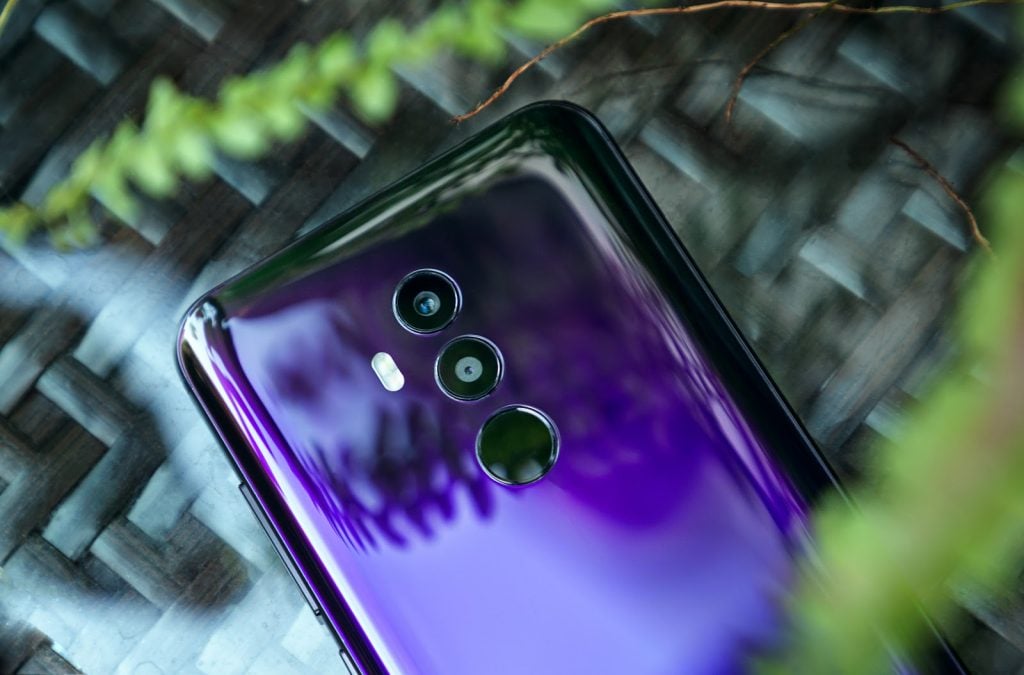 You’ve Been Talking. We’ve Been Listening. All of Our 5G Samsung Smartphone Deals are Available to New and Existing Customers