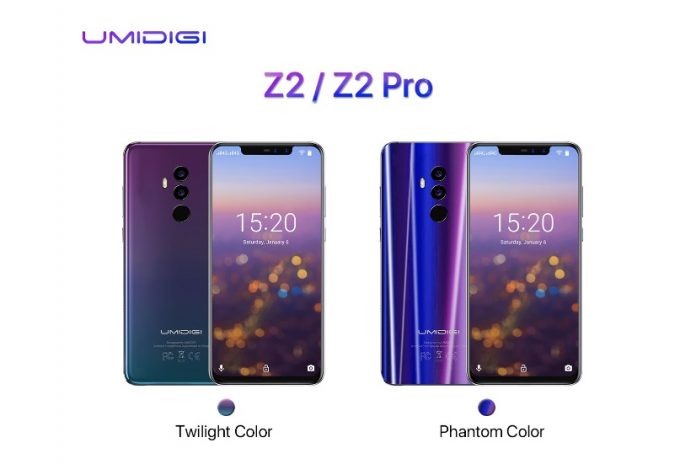 New phones like the Huawei P20 are making headlines not only because they are capable devices. But also because they come with new and interesting color options. Like the Twilight version of the P20, which has a gradient effect.

And the good news is that you don’t have to pay premium to buy a phone rocking such an edgy color. Chinese phone maker UMIDIGI is gearing up to release two modern-looking devices that boast a gradient effect too. This technique is employed to offer a spectrum of colors on the same handset.

The two phone models are called the Z2 and Z2 Pro and will come in Twilight and Phantom colors respectively.

Inspired by the Nordic Aurora Borealis, the colors are extremely difficult to produce. However, UMIDIGI has managed to re-create them successfully. Especially on the Z2 Pro, the iridescent effect is quite exquisite, combining tones of blue and purple.

What sets the Z2 apart from the Z2 Pro?

So apart from coloring, what differentiates the Z2 from the Z2 Pro? Well obviously the Z2 Pro is the higher-end version, so it’s going to pack a few extra features. For example, the phone will be powered by a MediaTek Helio P60 chipset that supports AI.

Boasting an Edge AI Camera, the Z2 Pro should come with a bunch of AI-powered camera features. In contrast, the Z2 relies on a Helio P30, which is devoid of AI.

Speaking of cameras, both handsets take advantage of a dual 16-megapixel+8-megapixel camera on the front and back.

The Z2 Pro also includes 128GB of storage, while the standard Z2 has only 64GB. No word on RAM yet.

Interestingly enough, the Z2 should benefit from the services of a larger 4,050 mAh battery, while the Z2 Pro includes a smaller 3,650 mAh unit with fast wireless charging. This will allow users to fully charge the phone within 100 minutes. UMIDIGI will also offer the Q1 wireless charger alongside the phone.

Both Z2 models boast a 6.2-inch display with fullHD+ resolution and a notch on top. They will launch with Android 8.1 Oreo on board.

UMIDIGI says the Z2 series will soon go on pre-sale for what we assume is going to be a wallet-friendly price. Stay tuned for more details. 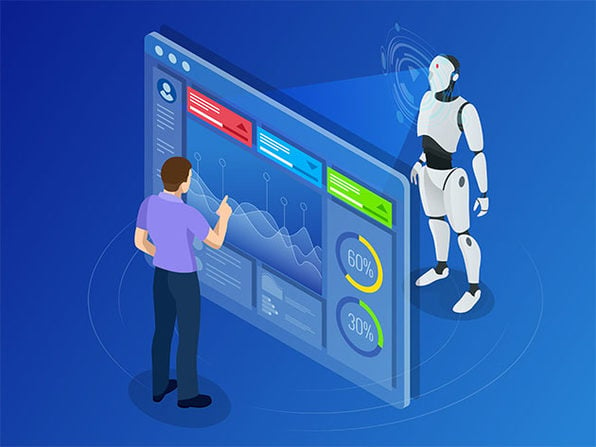 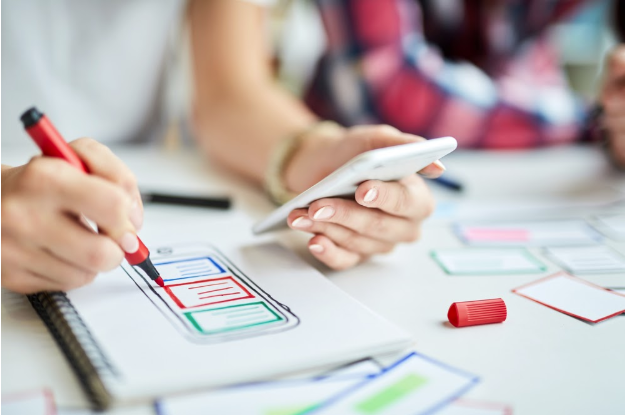 Creating an app is only one part of the puzzle, next you’ll want to work out how to start making money from...