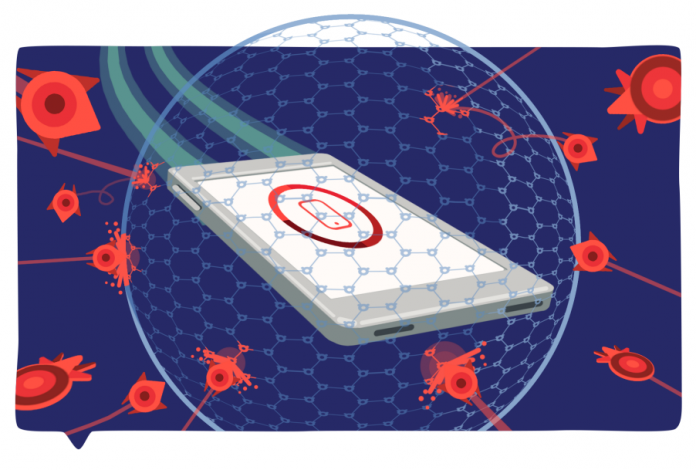 When mobile devices first flooded the market and it became evident that more users were accessing the internet via a mobile device than through their home PCs, there suddenly came a surge of concern that malware would become a predominant threat. Luckily, that hasn’t yet become a problem but that is not to say that it couldn’t and one day very soon. Having said that, a mobile antivirus is still necessary to guard against threats, but these are threats of another kind. 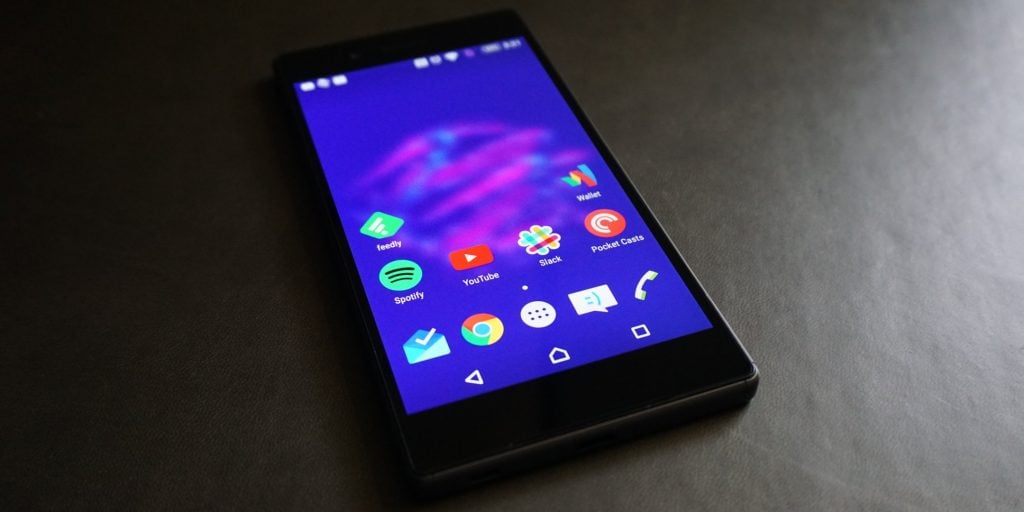 War of the Worlds – Mac vs Google

What some critics have noticed in terms of the need for antivirus protection on mobile devices is that there appears to be a war of the worlds with Mac castigating Android as a virus infested operating system and Google claiming that Mac has its security breaches but is downplaying them to save face. It is, indeed, true that mobile devices haven’t been attacked nearly as viciously or as often as desktop PCs but this is not to say that it won’t happen at some point in the near future.

The problem is just that consumers are looking for the conventional virus that self-replicates and infects the entire operating system and that is the type of malware not yet seen in mobile phones. So if Mac is correct and the Android system is corrupted with serious security threats and if Google is correct and Mac has problems but keeping them hush-hush, why haven’t users of those two operating systems come forward with apparent issues?

Threats of a Non-Malicious Nature

What companies like Panda Security have determined is that the real threat to Google’s android OS comes from advertisers who are seeking to gain access to the user’s personal information. The Android OS may still be immune to malicious attacks that seek to infiltrate the OS, but it has been found that unscrupulous advertisers are putting code into ads that look to gain access to personal and financial information that shouldn’t be transmitted when an advert is clicked. At this point in time there is no definitive proof that financial information is at risk, but there is some amount of concern that hackers who develop some of these ads may one day write that into the code as well. This would be for their own personal gain aside from the advertisers they program for.

So then, why is it necessary to use antivirus protection on a mobile device if there have been no known malicious threats to date? As mentioned, there is no guarantee that an ambitious hacker wouldn’t someday infiltrate the OS, causing widespread disruption and in an effort to be on top of any threat that could arise, it is often prudent to use third party apps that offer added layers of protection against potential future threats. If history has anything to say about the subject, one extremely malicious person could be waiting for the right moment to release chaos on the mobile world. To say that a malicious threat has never been evidenced is not to say that it never will be, and that is reason enough to purchase the best protection money can buy.